I’ve got a busy day full of jobs. The kids are back at (online) school, and there’s DIY, cooking, ironing, making biltong and several (or more) other things to do. So this will be a short post before my nose heads towards the metaphorical grindstone.

My backdrop will be a soundscape consisting of three parts:

Disco 2 – the 1994 album by the Pet Shop Boys, to remind me of 1994/5 at Newcastle University (not sure why) – I played this on repeat for months – and because I have been mentally enjoying some of the remixes on there.

And: A Joy Division/New Order stream later on UnitedWeStream later to mark the 40th anniversary of Ian Curtis’ death (and to raise money for mental health charities). 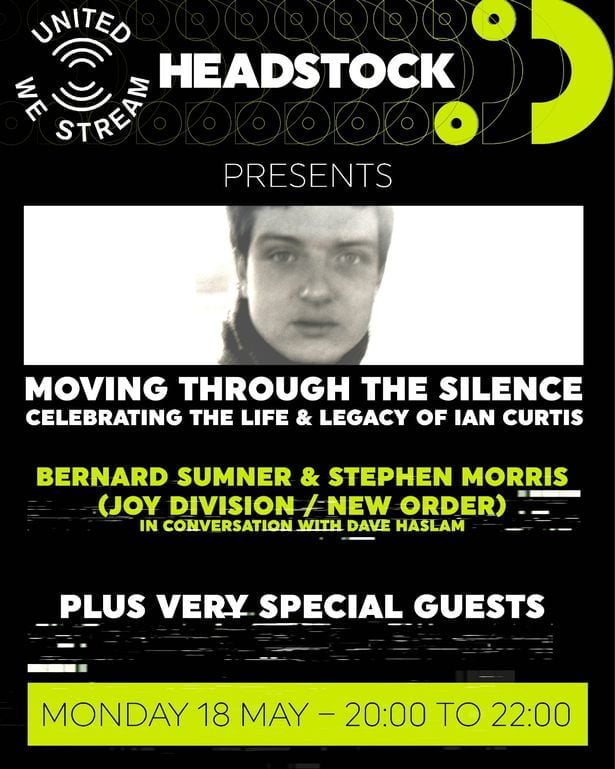 Exact details on that are still to be uploaded, but it sounds amazing.

Other live concerts I have enjoyed during lockdown here.