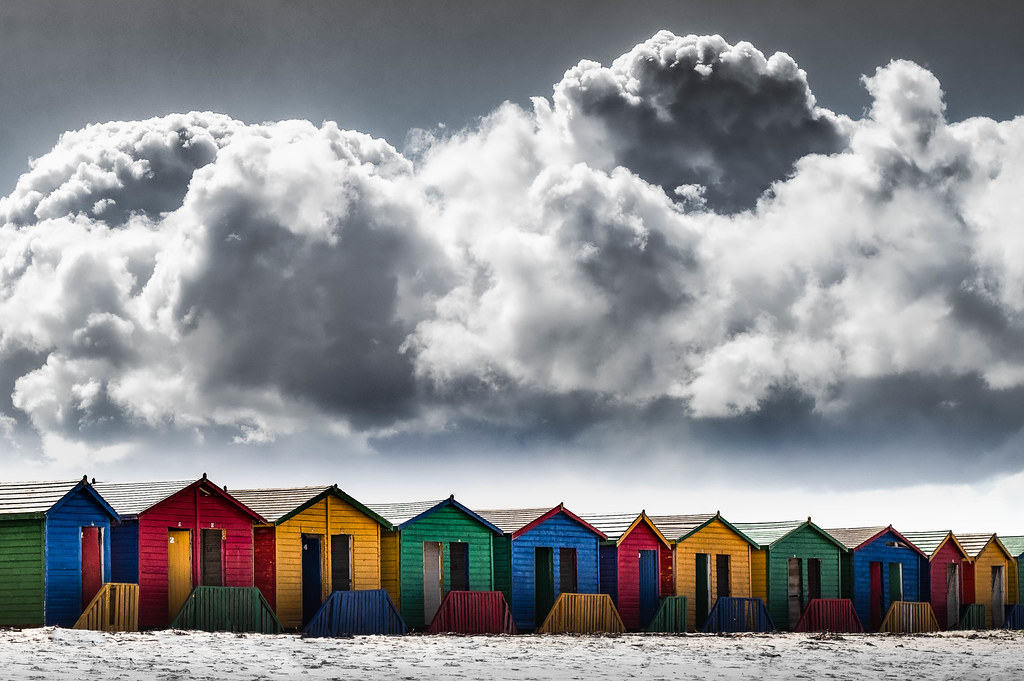 My only real issue (other than those jobs) is that it looks like the sky was added later. The sky wasn’t added later: that was the sky that was there when I took the shot. But – for me, at least – it would have been better (with hindsight) if there wasn’t that unfortunate natural gap between the rooftops and the drama.

But maybe I shouldn’t be so harsh on myself. I think I’ve turned an OK shot into quite a nice image. And I’ve learned quite a lot while I was doing it.