…about that weekend away.

We couldn’t really have wished for a better weekend. The weather was incredible, prompting walks along the shore, photography and late night braais. Not bad for the middle of winter. And the fact that our place was built to withstand the worst that the South Atlantic could fling at it meant that it had done exactly that: it was all in good, ship-shape condition. In turn, that meant that we had plenty more time than we thought to just relax and chill out.

We used it wisely.

Even as the weather closed in on Monday evening, we stayed out and about until the very last minute, grabbing every last bit of sunlight: 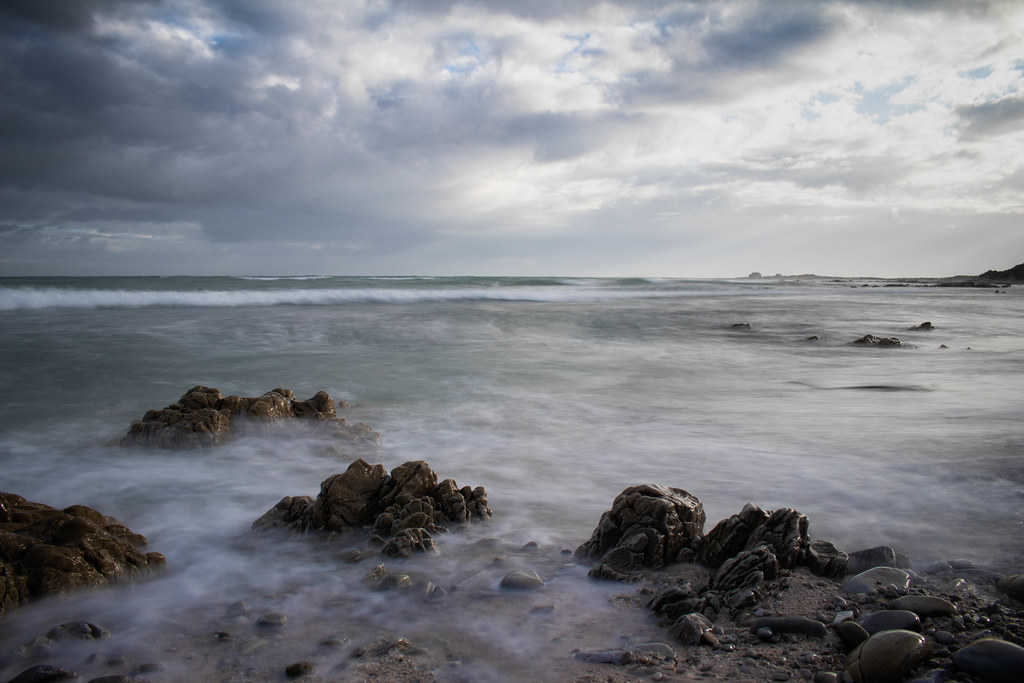 And even when the weather was scary, stormy and windy the next morning, I still managed to get out and get a PB for 10km, despite being off road and on shore for much of the distance. Chuffed. (Spoiler: the World Record is still very much intact and in absolutely no danger from me. I are not fast.)

More photos (you may have seen a few of them over the previous few days on here) are now up on Flickr. Some decent stuff in there, though I say it myself – remind me to tell you about my epiphany at some point.