We’re off to Geelong, Victoria, Australia, and in particular to the Corio neighbourhood in which Alex Boros lives… well, lived…

Alex Boros might not live there anymore because he was jailed at the end of last year. “For what?” I hear you ask.

Obviously, this is erroneous reportage: you can’t play the a-ha hit Take On Me too loudly. There is no upper limit to the volume for that particular track. Windows must rattle.

Filthy language aside, I think it’s pretty impressive that Mr Boros is on first name terms with the council official whose unfortunate task it is to come and ask him to turn it down a bit. 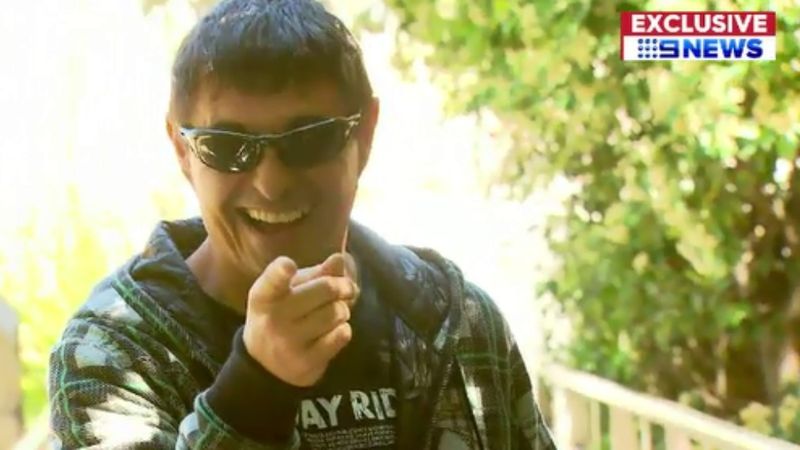 He’s wearing those sunglasses “because the bright light would trigger his migraines”, which is very much in the same vein as his insistence that he was playing his music so loudly simply “to block out his crippling back pain”.

Unsurprisingly, this cut no ice with the court:

Still, I bet his neighbours are glad that he’ll be gone, for a day or two.