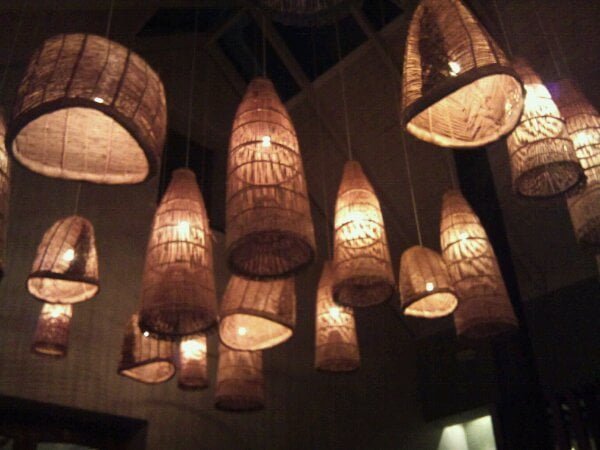 Still the best sushi in town. [light blue touch paper and retire to a safe distance]
Big thanks to my parents for our anniversary dinner, which I ate instead of taking pictures of. Fortunately for you guys, I did get one of the lights.

Having eaten our way through through the entire sushi menu several times at Wasabi in Constantia Village – and being in the mood for some sushi – we were on the search for a different location with decent sushi in the Southern Suburbs for dinner this evening.
Having been recently told to avoid the Cape Town Fish Market in Steenberg, things were looking rather bleak, but then Mrs 6k found The Square at The Vineyard Hotel. 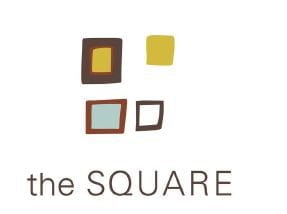 The Vineyard holds some special memories for us as we spent our wedding night there way back in 2005. However, having seen the prices there (R65 for 4 Fashion Sandwiches) (simply outrageous – my rage was blowing gauges), we decided to leave it for one of their Monday-Thursday half-price hours, when hopefully the sushi will be just as special, the logo just as annoyingly pretentious, but the prices a bit more reasonable.

In the meantime, it’s back to Wasabi. And I have no problem with that.

EDIT: Wasabi – understaffed, poorly air-conned, slow service, average sushi. Worst meal I’ve ever had there.
At least the company was good – although my wife didn’t even have that luxury.