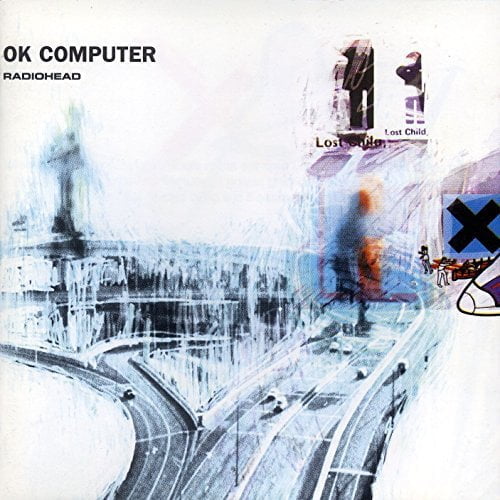 And lo, as had been widely predicted, HMV was placed into administration yesterday. I spent many a happy afternoon (and many a hard earned pound) in HMV stores, most especially Pinstone Street in Sheffield, Northumberland Street Newcastle, Cornmarket Street in Oxford (who could forget their midnight release of Radiohead’s OK Computer in 1997?) and, of course, Oxford Street in London.

That’s where this photo came from – a-ha doing a signing for their first album, Hunting High and Low, back in January 1986: 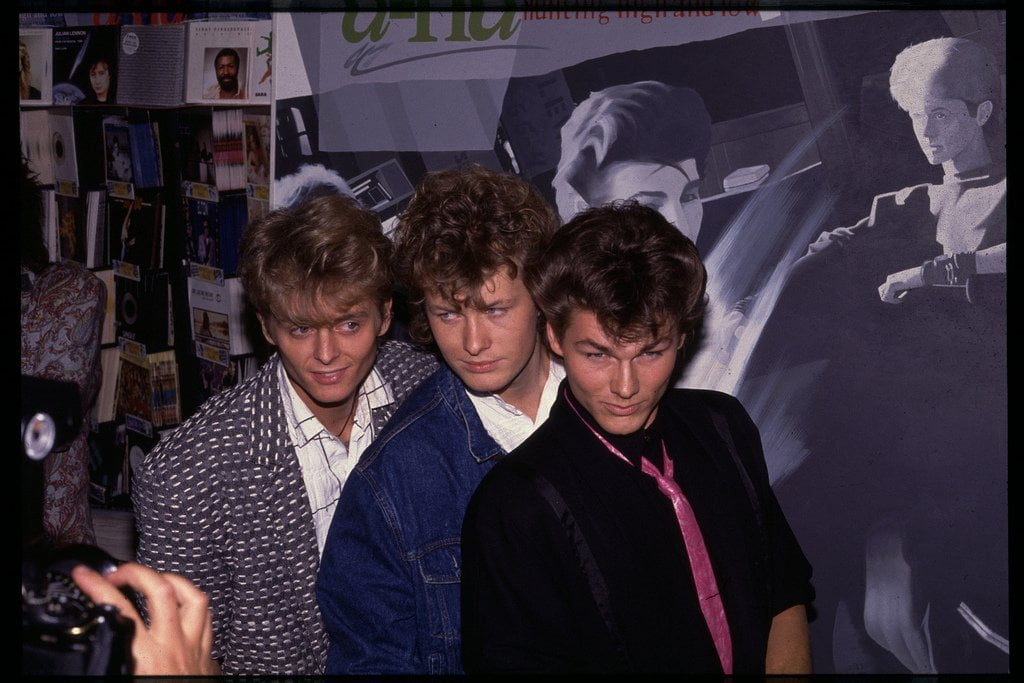 Those clothes? That hair? Look, it was acceptable in the 80s.

As of course, was paying High Street prices for music and the like, because we never had the luxury of the internet. Thankfully, those dark days of bad clothes and worse hair are now in the past.
Sadly, after 91 years, so is HMV.