Anyway, I went to Mauritius in 2016, but we can’t go to there either, so I’ve been reliving another 2016 trip: Norway. And I’ve mostly been doing it by chilling out in my office chair while taking a train from Bergen to Flåm (via Myrdal, obviously).

Bang it up to 4K, sit back and let someone else do the driving.

It’s actually quite accurate for the live weather today as it leaves Bergen: cold and grey. And I know that because I had a wander onto the live webcam overlooking the city this morning. Sadly, as I write, it being winter and Bergen being quite far Norf, it’s already going dark there.

All the little lights. Very pretty. Decent vaccination numbers too.

A quota photo from Norway last year. This was taken lying between the rails of the Flåmsbana, just outside the village of Flåm. 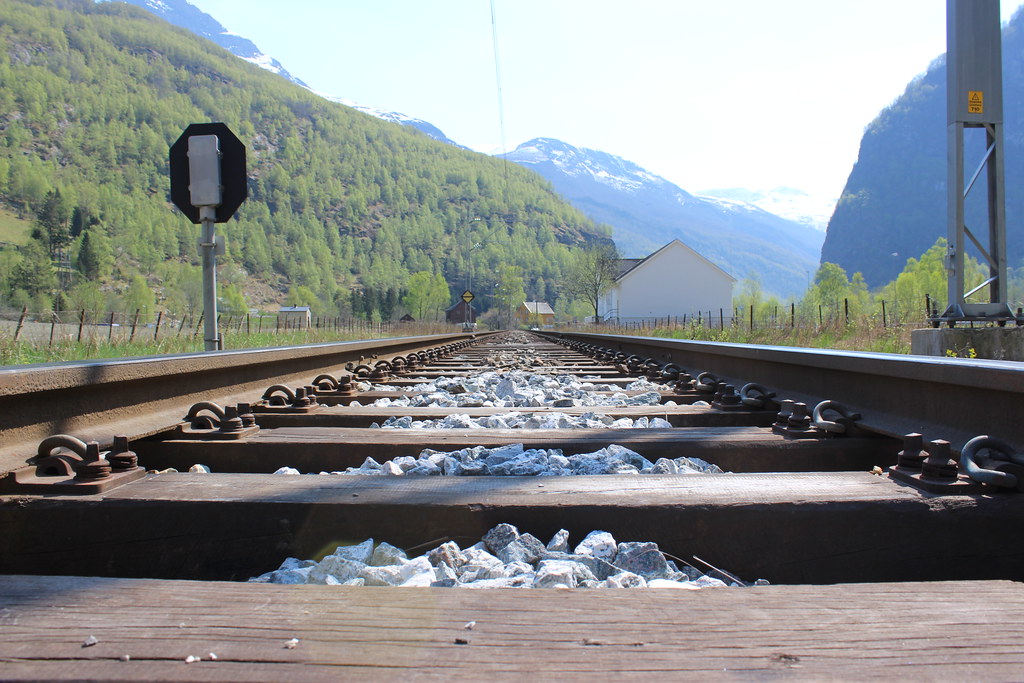