There’s a hint of spring in the air. That’s good, because spring is nice and warm and a forerunner of summer (yes, that happens here too). It’s not so great because we still need quite a lot of winter rain to fill up our dams. 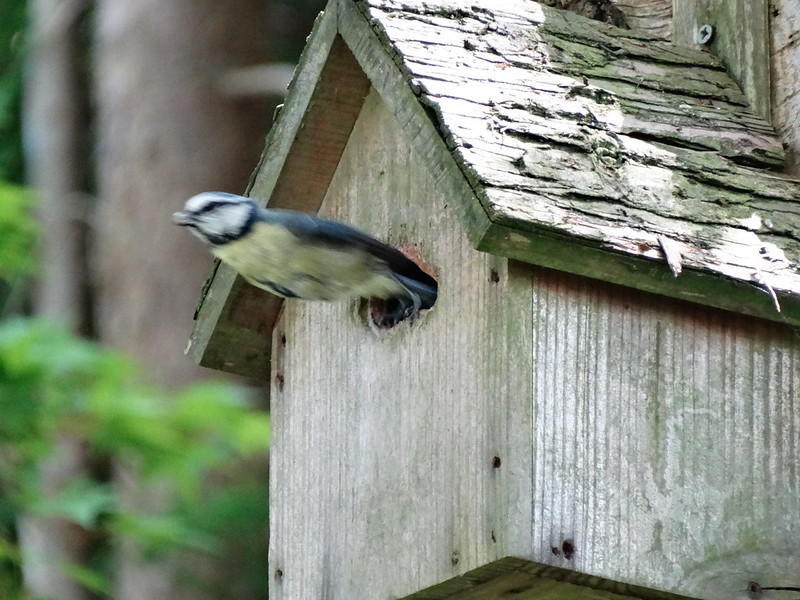 I’ll admit that I couldn’t remember the scientific name for this little guy, so I had to look it up. On the page was this:

Yeah. Bit generic, that second one.

Interestingly, the Common chaffinch (Fringilla coelebs) continues to be a problematic invasive species but only in certain parts of the Southern Suburbs:

The chaffinch was introduced from Britain into several of its overseas territories in the 19th century. In South Africa a very small breeding colony in the suburbs of Constantia, Hout Bay and Camps Bay in Cape Town is the only remnant of such an introduction.

I was shocked when I saw one in Bergvliet last year. Seeing a chaffinch was shocking, but worse was the sudden realisation that I was in Bergvliet.