You might have thought that 2019 was the Year of the RBOSS, and you would have been right. But just because 2019 went and ended all unexpectedly and stuff, it doesn’t mean that the genre has to end with it. Thankfully(?), there have already been some wonderful images shared on the Facebook group which originally gave us the RBOSS. 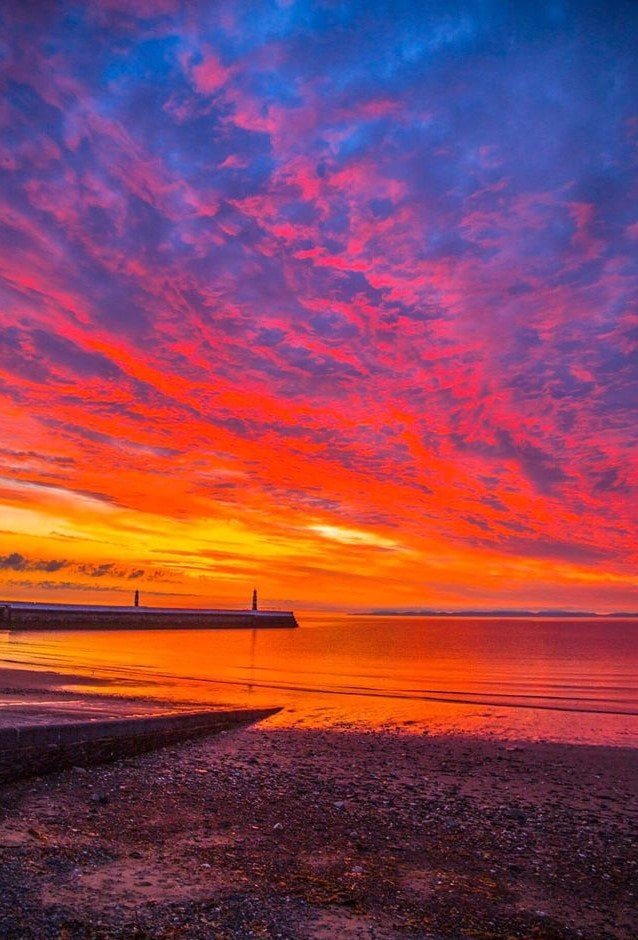 Utterly spectacular. The saturation dial really turned up to 11 there. The sky literally exploding with over-excited pixels, displaying colours and hues that were actually never there.

And then there was this: 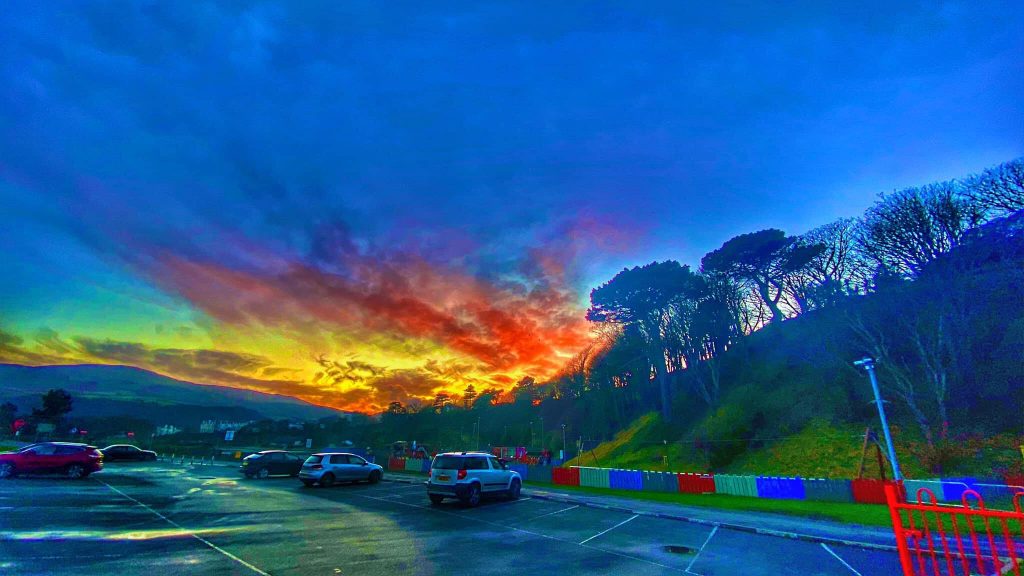 The amataur photographer version being:

If a sunset doesn’t give you colours, utterly destroy any semblance of reality by dragging the filter sliders all the way to the right. Twice.

And then do it again. Twice.

As one commentator wryly pointed out:

What a terrible way to find out that Iran has pushed the button.

We’re not even halfway through the first month of 2020 and already new boundaries are being explored in the world of RBOSS. Stick your shades on and join me in the quest to find the new King or Queen of over-saturation.

You have nothing to lose except your vision.