Sitting in front of the fire after a long long day, which began at about 0520, thanks to the kids. 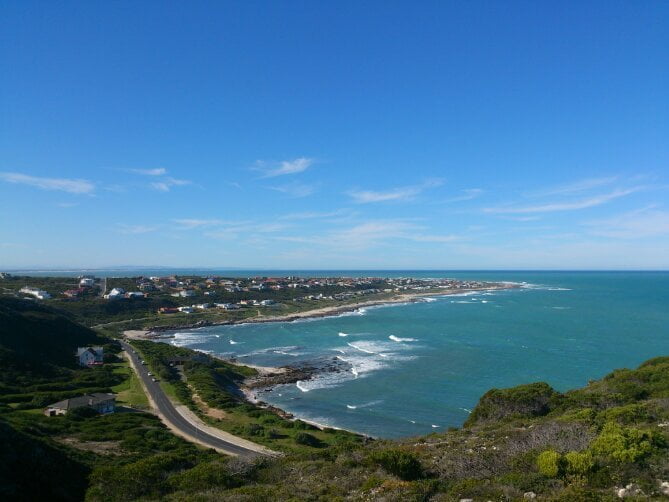 We made the most of the weather, heading out for some productive rockpooling before lunch and then later, up the Spookdraai Hiking Trail, where there were proteas, sugarbirds and amazing views over the most westerly bit of the Indian Ocean.

And then to possibly the worst restaurant in South Africa: dodgy clientele, horrendous food, dirty linen and just plain nasty. My advice is to avoid the optimistically named ‘Bistro on Main’ in Struisbaai. Lots.

It appears that we survived the ordeal though and I’m planning on killing anything I picked up there with the antiseptic qualities of some decent brandy.