#struisbaai #overberg wildfire 10/10/21 IC update 19.30
Status: 100% contained, but not out.
Flames and dense smoke still visible over the area.
Mop-up will continue throughout the night.

Well done and thank you to all involved.

More here on other subjects later.

We weren’t in Agulhas this weekend, but since late this morning, we’ve been following the progress of a bushfire in Struisbaai, from afar.

Google Maps’ new wildfire layer isn’t active here yet (or anywhere else?), so this is from AFIS. And despite some of the blocks covering some of the houses, thanks to the work of the Overberg FPA and their firefighting pals, nothing of value has been damaged. Yet.

“Yet” because the fire is still not under control:

This fire has a high risk of further spread. Wind conditions are not favourable.

It’s likely to spread west, driven by the strong northeasterly wind that’s blowing down there at the moment. And that’s bad news for the Agulhas National Park and – potentially – for Suiderstrand (red dot):

…both of which which lie pretty much due west of Struisbaai.

I’ll be keeping a sharp eye on the official information channels over night, and hoping that the firefighters can get access to somewhere in front of the line and get a hold on the fire.

A great weekend with friends in Agulhas. Braais, games, laughs, drinks, beaches, walks… all of the good stuff. The only thing that marred it slightly was me taking a heavy tumble on Struisbaai beach during a last-batsman rush to save the game of beach cricket.

You wouldn’t think that sand could be so hard.

I now have a large knee, a bruised shin and my dysesthesia is back with a vengeance. Walking is fine, running is a non-starter and I’m feeling rather foolish and more than a bit pissed off about the whole thing. And so we concentrate on the positives, which are plentiful and include:

1. The fact that I made the run, before retiring hurt and successfully avoiding vomiting in the Indian Ocean. Much like the contents of my stomach, I was not out.
2. The fact that otherwise, the weekend was a proper jol, and
3. The fact that we got back to Cape Town just in time to see this guy… 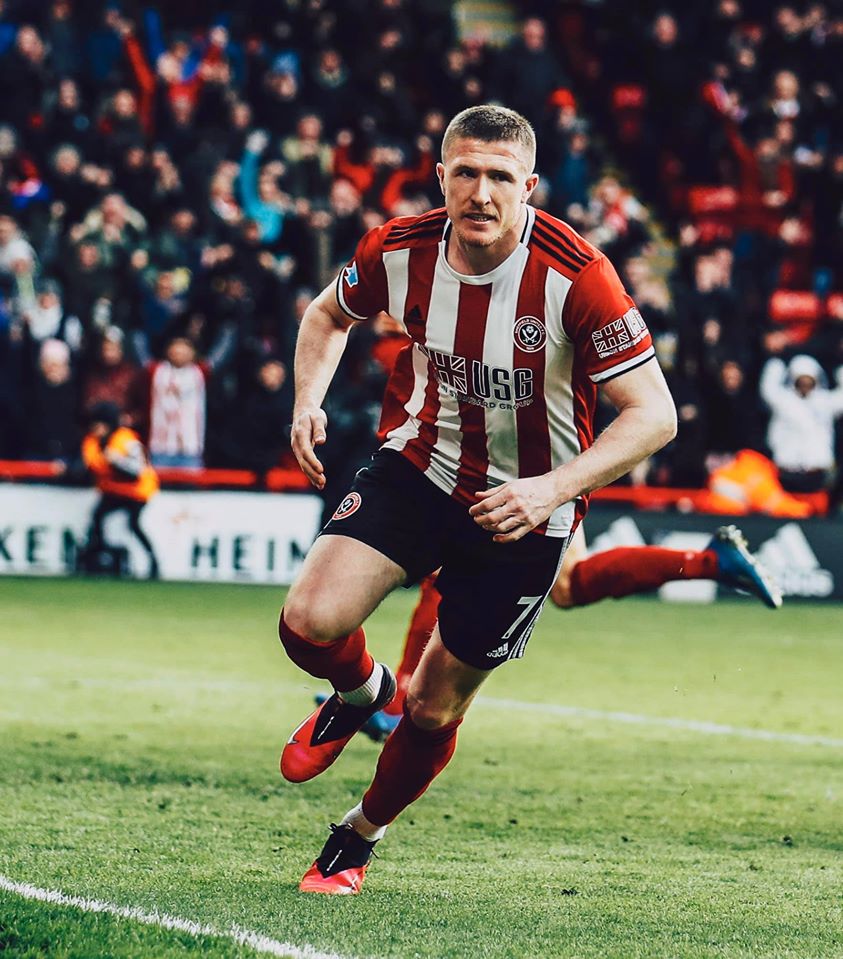 I’ve always been a fan of his.

The Blades up to fifth, looking properly good, and the press now talking of Champions League footy at Bramall Lane next season. And for once, they don’t mean just on the big TV sets in the Blades’ Social Club.

I’m hoping that we’ve just about done enough to avoid relegation at this point and while the actual Premier League title seems just out of reach, I’d be very happy with any finish in the top half of the table. I’m not sure we have the depth of squad to take on the rest of Europe right now.

We really enjoyed the New Year fireworks on Struisbaai beach. There are some fun sponges out there who would like to see a complete ban (and sadly, it seems that they’re getting their way bit by bit), but such is the draw of this 2 hour free-for-all, I’m hopeful that the Struisbaai display may yet live to see in several more New Years.

I accept that there are dangers. The Suiderstrand fire seems likely to have been lit by a braai though, so are you going to try and ban them too? This annual festival is approved by the relevant Fire Services, who would much rather have all the fireworks in one place where they can monitor them and step in if needs be, than all over the Southern Tip.

“Outlaw people using distress flares!”, “Prevent another Betty’s Bay from happening!!” cry the outraged masses, conveniently forgetting that the Betty’s Bay fire  – terrible though it was – was… er… actually started by someone launching a distress flare illegally.

This is SA. The law doesn’t stop people.

And so concentrating them all together right next to a fire engine actually seems like a very good idea.

I’ll sort some photos when I have some more time and inclination, but this one summed up the evening for at least one of the kids.

On the left, an exploding rocket- and then the eight stages of its disintegration in the south east wind. From sharp, defined edges, bones and legs, through to the barely recognisable, diffuse remains on the right.

A quick scan suggests that there are a lot of (handheld, nighttime) fireworks shots on the camera, of which at least one or two are probably worth sharing. But like I said: still in holiday mode here.

It’s always safer when the tide is low for New Year’s on Struisbaai beach.

Several thousand drunk Afrikaners with several (or more) fireworks each get quite concentrated when the tide is up, but I’ve checked and the first tide of the New Year is a low one at about 00:33.

That means that there will be plenty of beach to have fun on for the duration of the festivities.

I suppose that this is a good thing, but it will make it a whole lot less exciting than last year.