Last time we were on the Isle of Man, it rained. It rained a lot.
It very rarely stopped raining. And then we went to Sheffield in it rained some more.

Now I know that the UK (of which the Isle of Man isn’t part), has a bit of a reputation for this kind of thing, but the summer of 2012 was unprecedented in its raininess. There were literally a couple of nice days during our entire three week stay. The Flickr collection I made is testament to this.

We deserve better this time.

Of course, I not forgetting that we did get better back in 2009. The holiday where I regularly ended up taking our toddler son out (not in an assassination kind of way) at 6am before he woke up the whole household because he’d forgotten how to sleep: 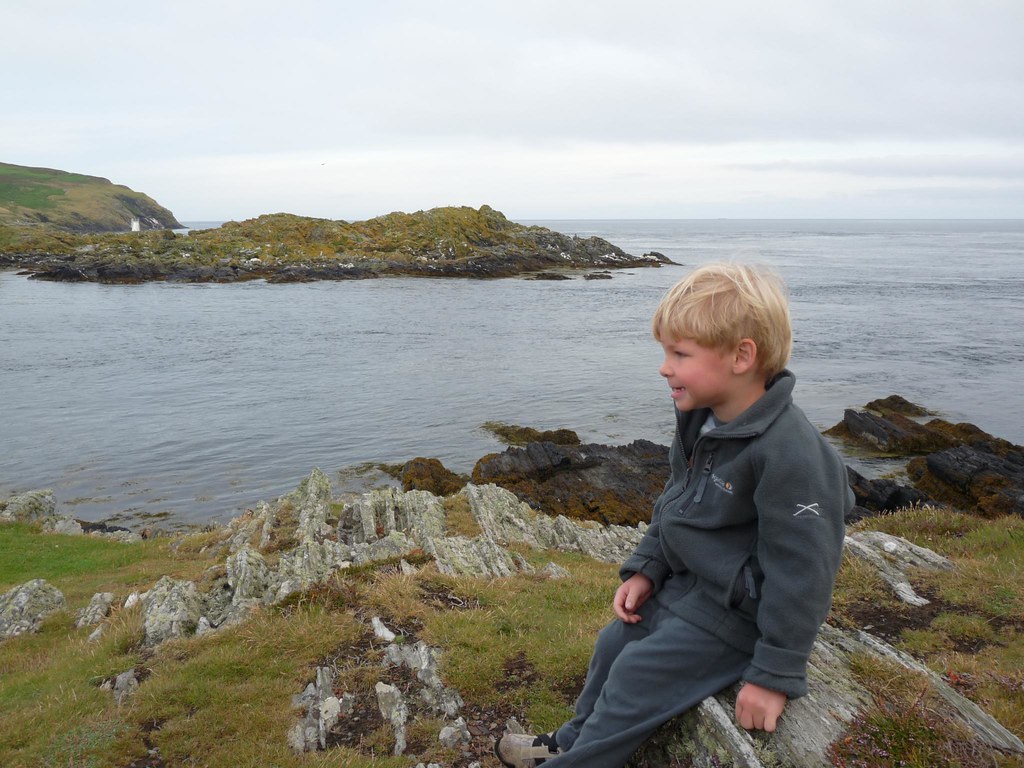 This one was taken at the Calf Sound, where there was only us, some rabbits, some seals and a small yacht.

He’s twelve now, and does sleep occasionally. I’m hoping that this holiday is one of those times.