Yesterday was a bit of a write-off. I’m still not sure what happened, but I came down with “something”. This was rather worrying because we’re in a situation at the moment where we’re trying very hard not to come down with one particular thing, and the spin-off from that is that we shouldn’t really be coming down with anything else either.

Incidentally, it has been working as well: I haven’t been “sick” for close on two years now. So yesterday was a bit of a downer. 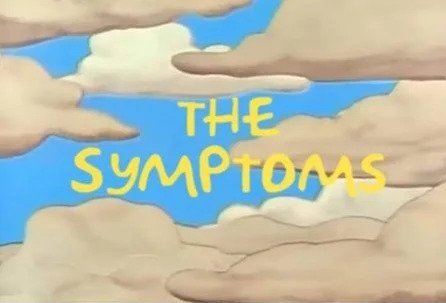 Given the symptoms, I narrowed it down to four possible causes, one of which was obviously you-know-what (because that has to be considered in everything we do at the moment). The others involved having consumed a dodgy garage pie (which I hadn’t), a severe lack of sleep (which I had suffered with the previous night), or a delayed reaction to the excessive heat on Wednesday (it was still 52.5°C in the sun at 6pm), which I actually thought I had handled quite well at the time.

Thing is, it could have been any one of those four, any combination of those four or something completely different.

Anyway, having felt crappy for most of the day, we postponed, cancelled, delayed our braai plans, I loaded myself with drugs and had an early night. I’m happy to report that I seem to be mostly mended this morning, which at least seems to rule out the most concerning option on my makeshift list and proves that the human body – yes, even this one – is a wonderous thing.