I’ve been following John Kraus on Instagram for a while now – you may remember him from such posts such as Rocket Science. Not because I’m some sort of rocket nerd (I’m really not), but because… well… Look at this stuff: 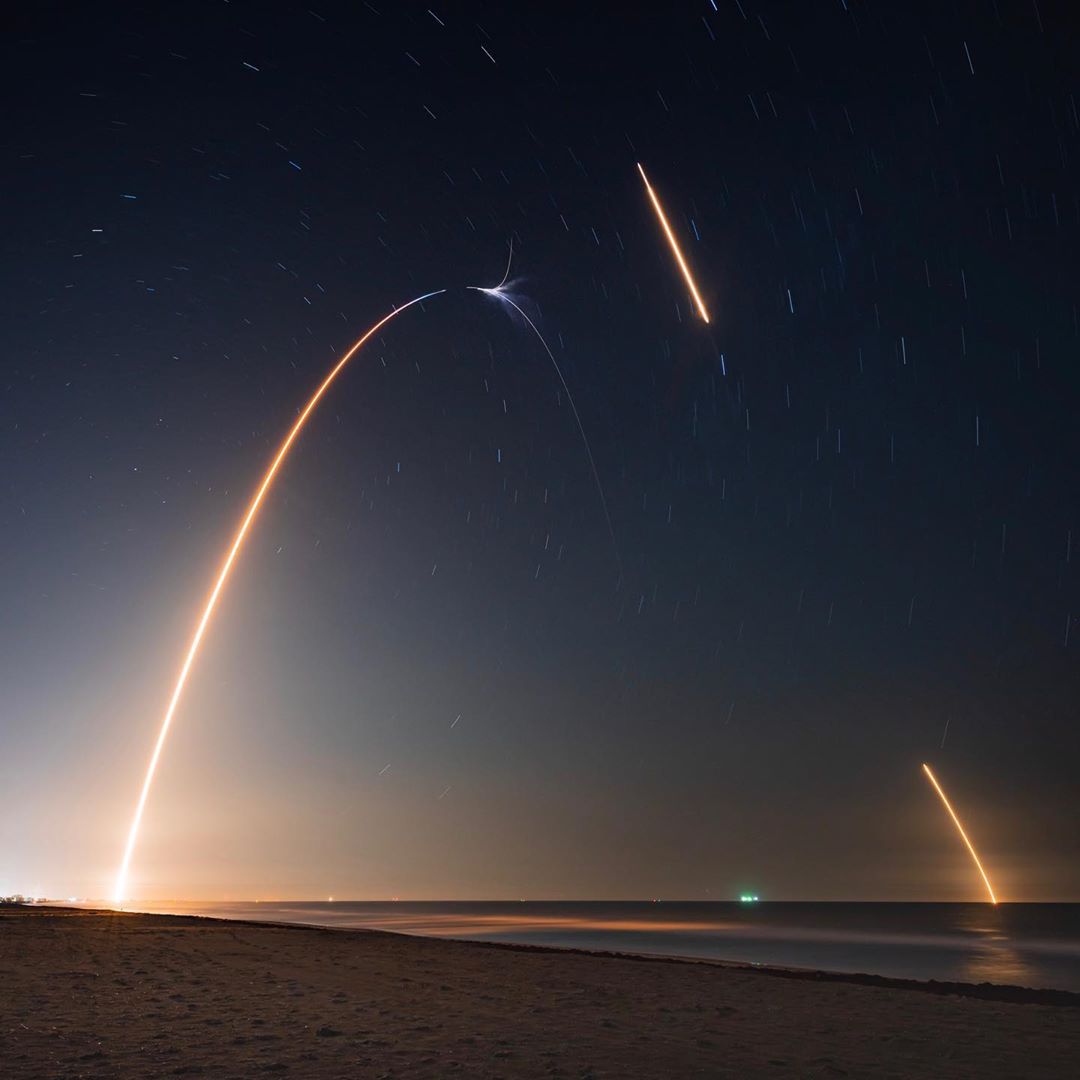 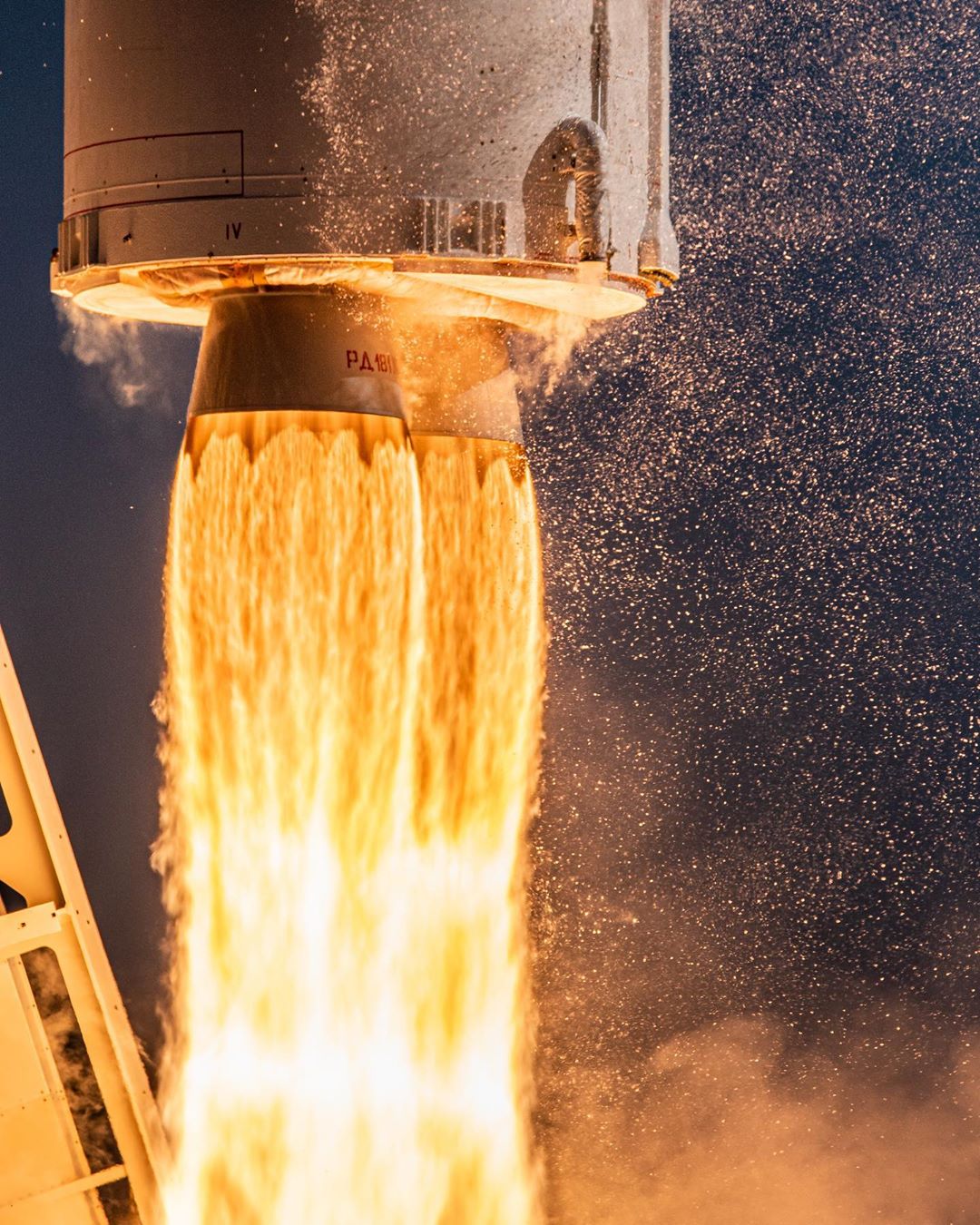 John seems to have a pretty cool life, whizzing all over the world to take images of various rocket tests and launches. And if you think his IG is good, go and have a look at his “real” reel here.

John is heading off to Alaska to cover another launch this week:

I’m heading to Kodiak, Alaska tomorrow for Astra’s (@astraspace) first orbital launch attempt, scheduled for August 2nd-7th. Here’s a look at (most of) the camera gear I’m bringing to capture this mission. Also: I’ll still be here in Florida to photograph the #Mars2020 launch — I’m flying out later in the day.

and here is that image of (some) (some!!) of the kit he’s taking with him: 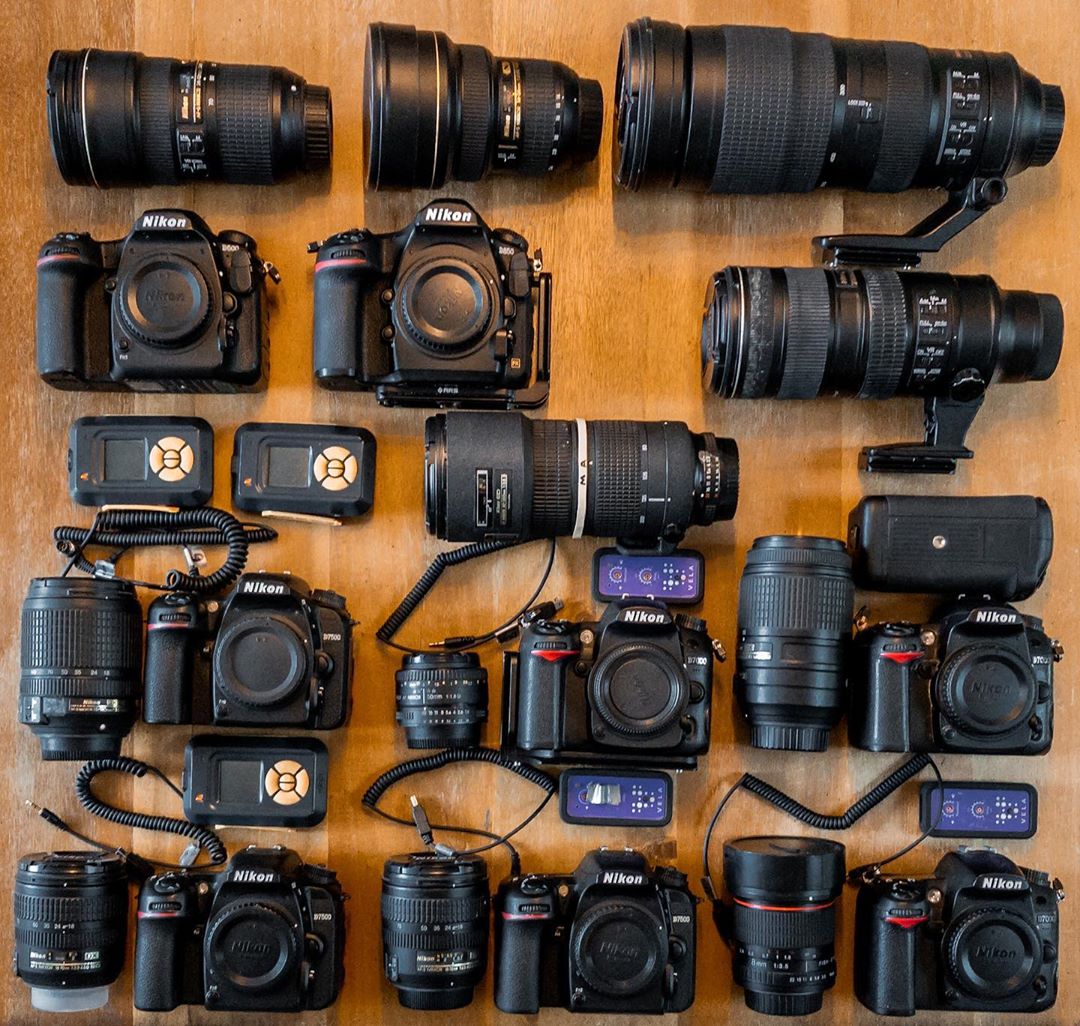 that caught my eye.

It was (possibly) worth a try.

Photos: John Kraus.
Seriously – go and have a look at his work.