No, not the popular 1990s Reeves and Mortimer celebrity panel game (although, happy memories right there), but the Perseid meteor shower, currently happening all over the world and photographed by lots of people.

I would have been out there amongst them, but for a lack of photography expertise, the fact that apparently Cape Town wasn’t (geographically-speaking) the best place to see the shower, and the dense, heavy cloud twixt me and the heavens.

Thankfully, several, or more individuals had fewer problems and produced stuff like this: 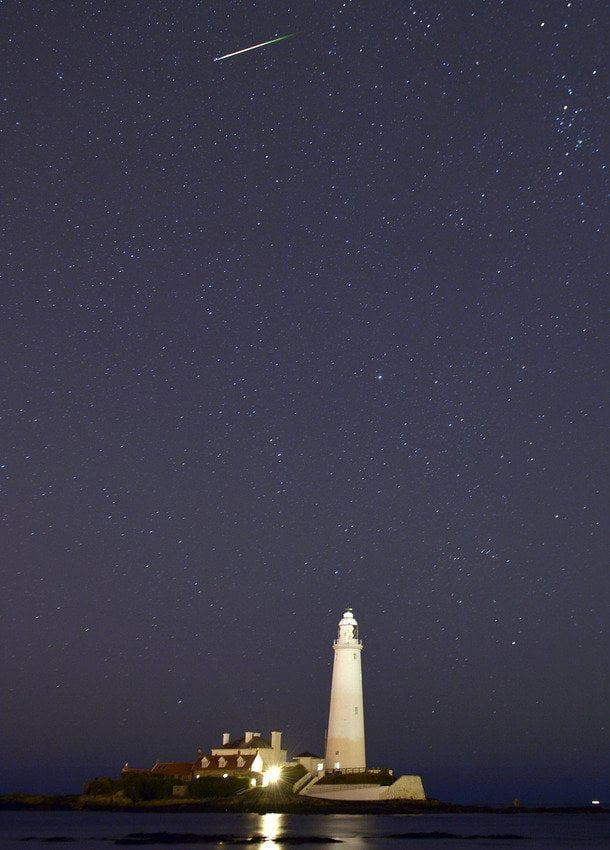 Owen Humphrey’s effort was taken in Newcastle, and it features a lighthouse. Boxes ticked everywhere.

More here, and given that the Perseids are around for a while, maybe more to come.