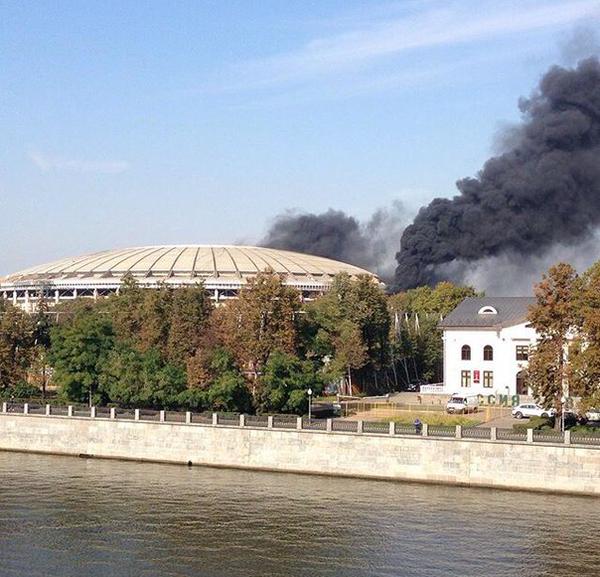 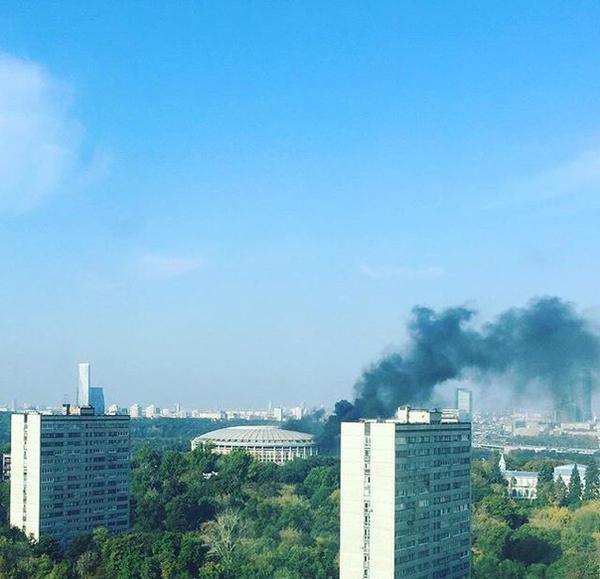 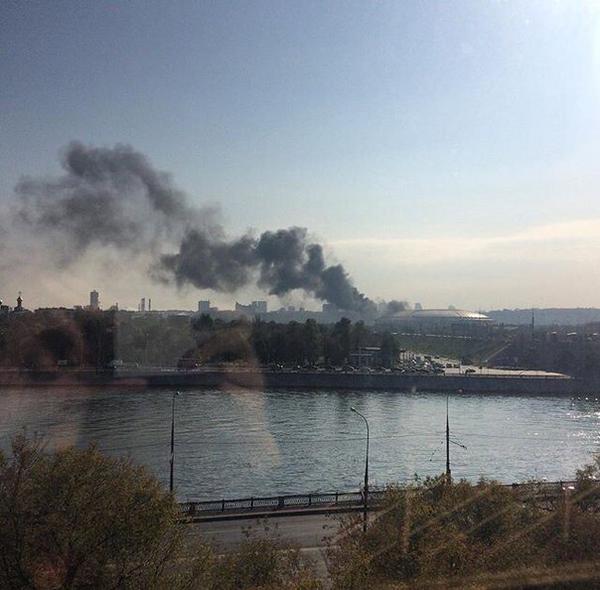 Sources at the scene quote Alexanderov as smiling broadly as he and his colleagues fought the blaze which had taken hold on the northwestern side of the stadium.

“This is a great experience for me! The best day ever! I joined the Moscow Fire Brigade simply because I love helping with putting fires out. Houses and minor arson attacks are one thing, but these big fires at buildings of national significance are what I really enjoy. Add to that the fact that I am a lifelong CSKA fan and this stadium is the home of our bitterest rivals Spartak Moscow, and it is on fire.
Together, this combination, it is what is officially called a Daymaker.”

The cause of the fire was, at the time of writing, unclear. But that mattered little to Nikolai, who was smiling broadly and singing the official CSKA club song as he trained his hosepipe on the blaze.