You can expect to hear more on this story as it continues to develop, but I thought I’d be (one of) the first to reveal that the town of Hoedspruit in Limpopo is no more. It’s gone.

And we have indeed lost a gem in “Hat-River”:

The name Hoedspruit itself was given by Dawid Johannes Joubert and was directly as a result of an incident after a major cloud burst on Mariepskop area in 1844 (when he first arrived in the area) which caused the “now called Zandspruit” to come down in a flash flood.  During this even he ended up losing his hat in the flooding river.   Bearing in mind that a hat in those days was a valuable resource for a farmer (sun protection etc) and not something that could be easily replaced as there were not “hat shops” on every corner, this in itself was a major event for Dawid Joubert and as a result, he then named the river the Hoedspruit (the Hat River) – as in the River that stole his Hat.

Sure, it seems almost impossible to believe that a town of close on 4,000 inhabitants could have simply disappeared, but we looked for ages on a really big map and we couldn’t find it, and we’re pretty much experts in this kind of thing, so it must be true. 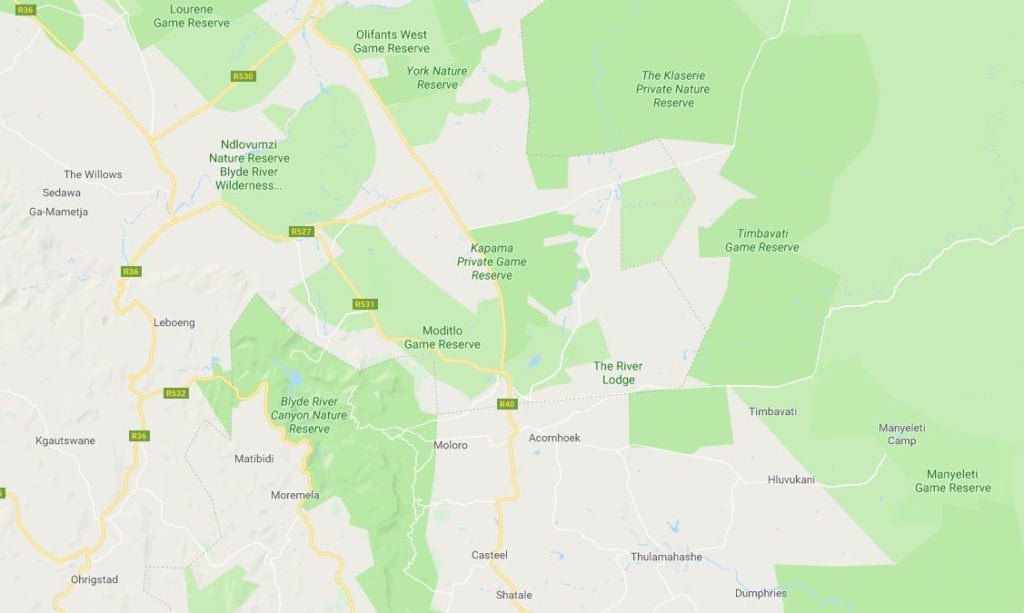 Sadly, I just don’t have the time to follow up on this personally, but if you are aware of any other small, but strategically important (Hoedspruit was the gateway to the Kruger National Park and had an Air Force Base right next door) towns which have mysteriously gone missing, then please let me know.

I have plans to drive through somewhere near where Hoedspruit probably once was next month, so I’ll be able to report back on whether I manage to find it, or anything where it might have been, then.
In the meantime, it’s back to that office in Claremont where we can once again scour north-east SA for any sign of this missing settlement.