It’s a bit problem – or rather it would be were it not for two things: 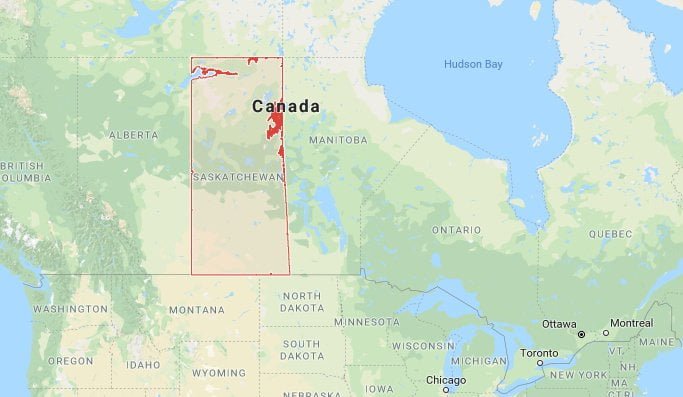 And secondly, there’s a lighthouse in the middle of the prairie “just in case”: 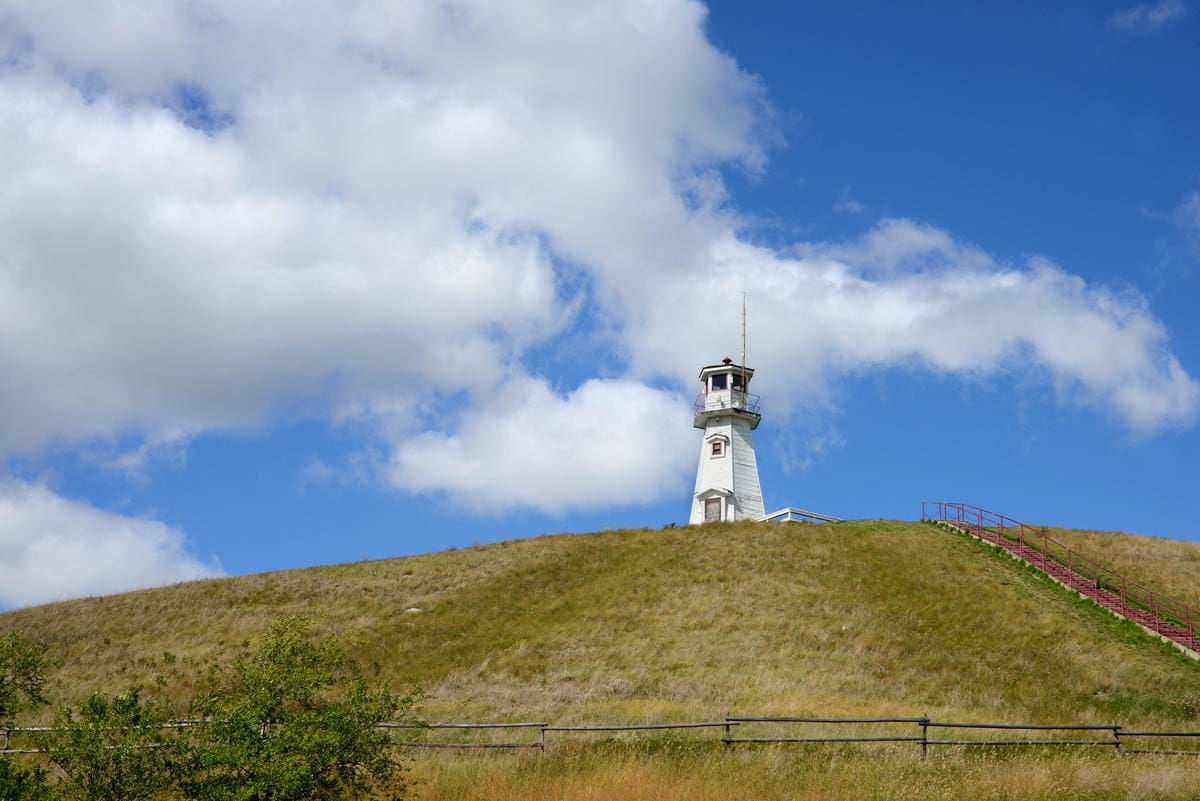 The Cochin Lighthouse is in… er… Cochin: about 1,100km from any genuine coastline (that of Hudson Bay to the north east), but it’s still a lighthouse with a working light.

One of Cochin’s former mayors had the grand idea of constructing this out-of-place tower after visiting Canada’s coast. His seemingly silly plan to plunk a lighthouse in the middle of the prairies paid off. Locals and tourists alike are enamoured by the beloved landmark. Saskatchewan lovebirds have gotten engaged with the structure standing proudly in the background, then returned to have their wedding pictures taken within the lighthouse’s shadow.

Now, you know that we like lighthouses here on 6000 miles…, but to be honest, I’ve never really been a fan of this North American style. Give me a hefty stone tower any day. And put it by the sea, for heaven’s sake.

Still, a lighthouse is a lighthouse, and this one still makes into the blog on that basis.