How betting on newly promoted teams works, and all you need to know to improve your chances of winning when you place bets on underdogs.

Betting on Promoted Teams: All You Need to Know

As a team gains promotion to the top division in a league, facing elite teams is an exciting prospect for both players and fans. Newly promoted teams, however, sometimes find it hard to gain points against these elite teams. Each season, new teams are included into leagues, by relegation or promotion and a lot of bookmakers often support them in several markets.

For the recently relegated, the chances are often better for them while the newly promoted are faced with a difficult struggle to stay in the limelight. Betting on promoted teams is never easy. However, it could be challenging, but also very lucrative, with so many factors and situations surrounding newly promoted teams. You can find some good betting tips in our article. 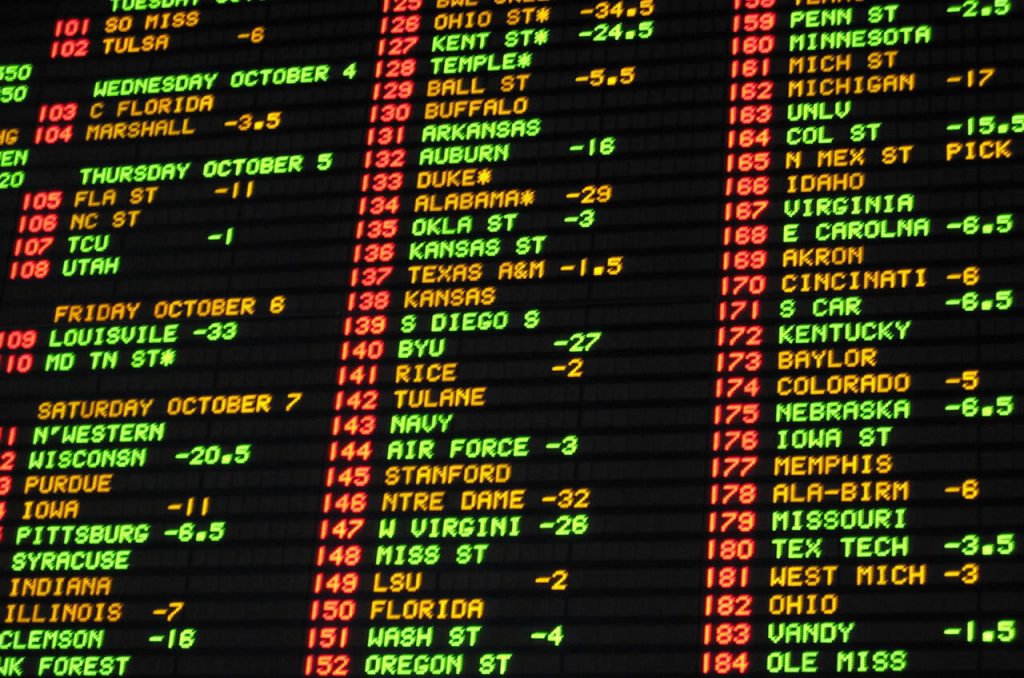 It is evident that soccer teams struggle to thrive after promotion. However, it could be beneficial for bettors to be able to quantify the struggles of these newly promoted teams. Carefully analysing and predicting the performance of newly promoted teams against elite teams in a higher division can reveal inaccurate odds and unveil value bets. Below is our ultimate guide for wagering newly promoted teams…

Betting on Promoted Teams: What Betting Markets are Available

When betting on promoted teams, many markets are available to bet on. Most online bookmakers offer a range of market positions from promotional to outright relegation contenders. Some of the common markets available are:

Essentially, you can back a newly promoted team in any market where you can support an elite team.

Things to Consider When Betting on a Newly Promoted Team

When you want to place your wager on newly promoted teams, there are several things to consider. Many factors contribute to the extent to which a team will be successful in a new league. Some of the questions you should ask before betting in favour of new teams include:

How can the Struggles of a Newly Promoted Team Benefit Bettors?

Bookies frequently underestimate the newly promoted teams and their chances of winning a game and tend to offer elite teams higher odds. This allows bettors to use these miscalculations to their advantage. This is simply done by comparing a newly promoted team’s implied probability that it will be able to beat the team on the top six the previous year with the actual odds that it offers and bet on the implied value.

Off the Field Activities

Events off the field can determine how a team performs and can be seriously damaging if the unrest occurs mid-season. Similarly, if a club has seen significant investments from sponsors in recent seasons, it may be expected to use its financial influence to encourage subsequent promotions.

Following a successful season, newly promoted teams are often targeted by elite teams. The star players or managers of these new teams are poached by bigger teams. The team could turn out entirely different without them, especially if the team is reliant on such a player or manager. This could nudge the team into relegation and that’s where you should be looking at.

With the knowledge of how things work for newly promoted teams and how they struggle in numbers, you can get the edge on a bookie when trying to bet on the new teams.