(…and lots of other stuff too.)

I first noticed Sullivan Photography when Justin Sullivan (for it is he) took some images of some gratuitous violence on the UCT campus during the recent ‘Fees Must Fall’ protests. But as a documentary photographer, he’s been concentrating on the wildfires that plague the Cape region at this time of year, and he’s come up with some more gems from Somerset West overnight. 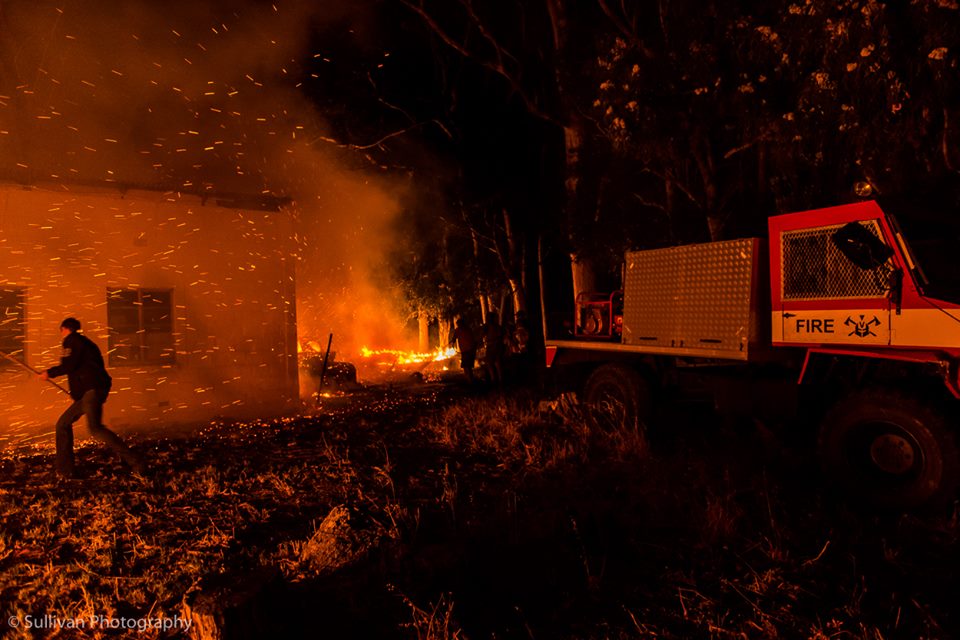 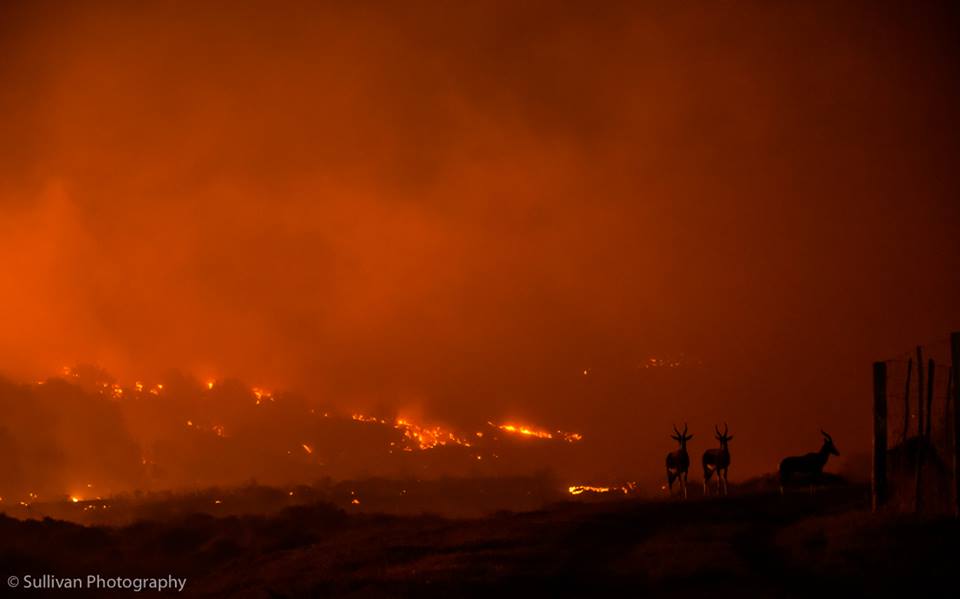 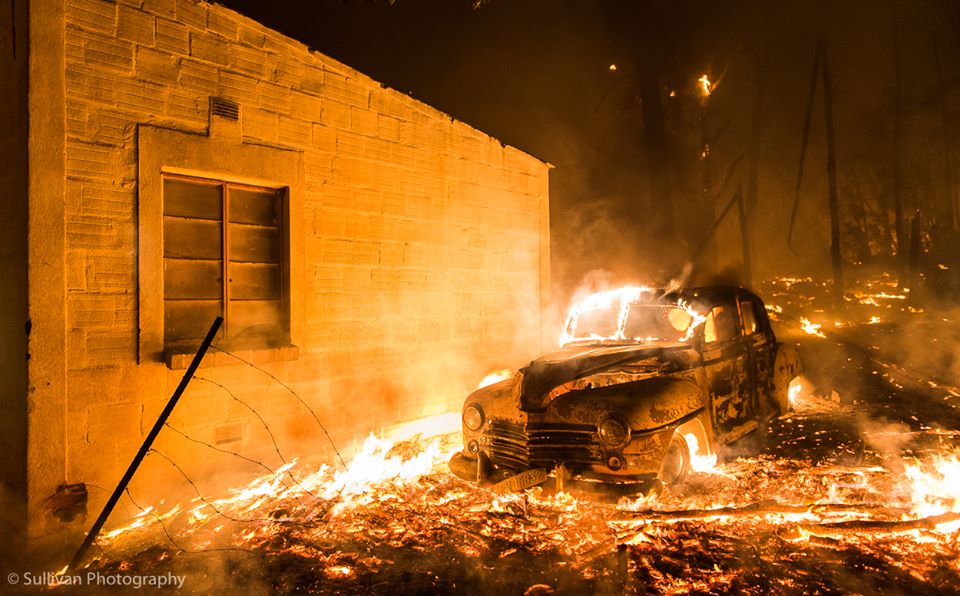 These were snaffled from Facebook, so the image quality won’t be all that, but the composition, the drama and the devastation is all too clear to see.

The latest reports from the Somerset West fire this morning suggest that it is still far from under control, and with high temperatures and strong winds forecast for the rest of the day, the firefighters have got their work cut out for them. Again.

UPDATE: Here [facebook link] are some more of Justin’s photos from this morning.