I’ve noticed that several friends on Facebook are – independently of any input from me – beginning to share this post around, and the comments have been unerringly positive. 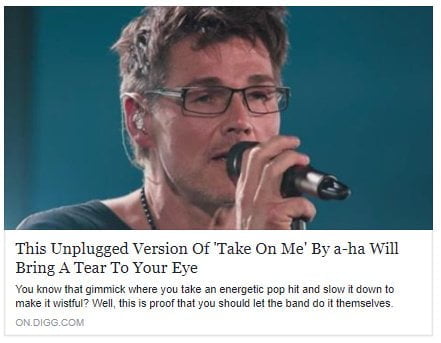 It was just last week that I was waxing lyrical about the new a-ha MTV Unplugged album, and this is the final song from it. As you might expect, the band finish all their concerts with this song.

This is a rather different version of this song…
But you’ll still recognise it.

After a distinctly Karma Police first few bars, as you might expect, Morten simply nails the vocal over a beautifully different instrumental.
If you haven’t already heard it – this is your chance. 🙂

It makes me happy to learn that it’s not just me doing fanboy stuff. When a new version of a song from more than 30 years ago, sung by the same guys that did it back then, can still affect people this way – it has to be special. 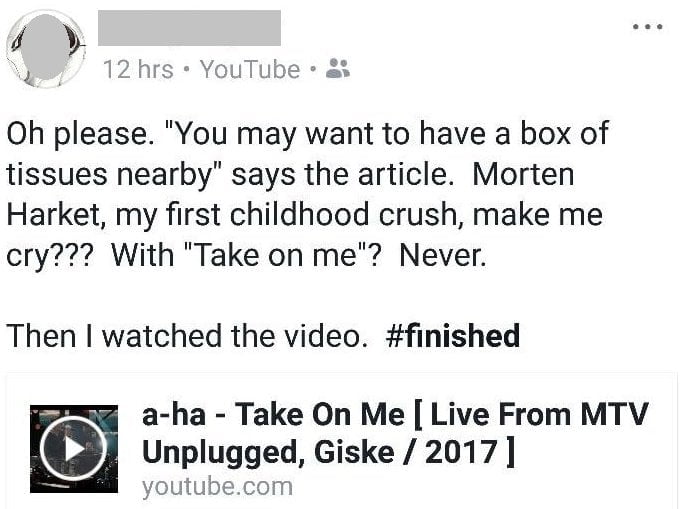 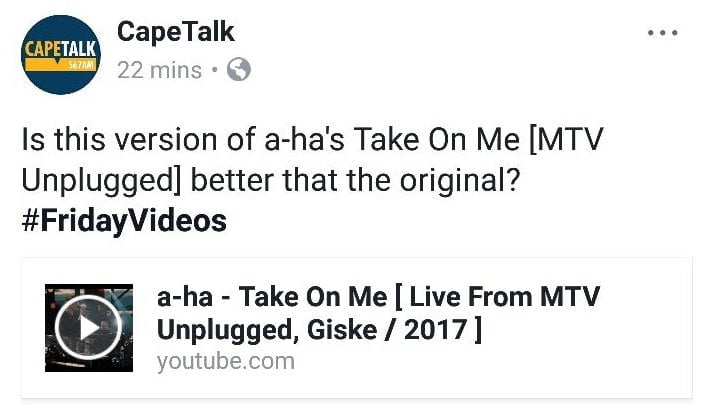 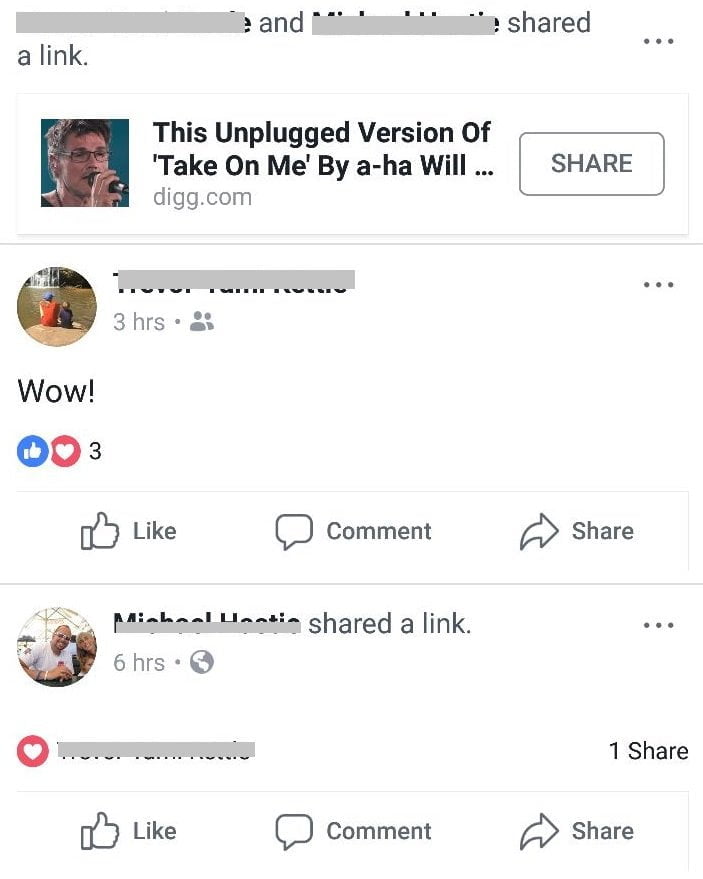