It’s been a busy year on the blog.
Just how busy? Well, you’ll have to wait until the 31st for that post.

At this of year, people are out of routine, and in my experience, that also includes blog reading routine. Visitor numbers always tumble during the Christmas and New Year period. And fair enough – too much of a good thing and all that.

So I’m going to give myself a little break as well. But if you are a regular reader who is still a regular reader: don’t panic. I’ve pre-written a few posts to ensure that you don’t go unsated. This one, for example, was written on Christmas Eve (remember all that time ago?) and (if you’re reading this) has been published by the magical WordPress elves.

As ever, my disclaimer for these sorts of chapters applies: if there was/has been some huge disaster, war or terrorist incident in the intervening period, please don’t hold it against me for blogging about something completely inane – I really wasn’t to know.

I’ll be back when all my pre-written posts have been exhausted, and if you haven’t read this (and if the world is still here), you may never even notice the difference.

So… how was your Christmas? 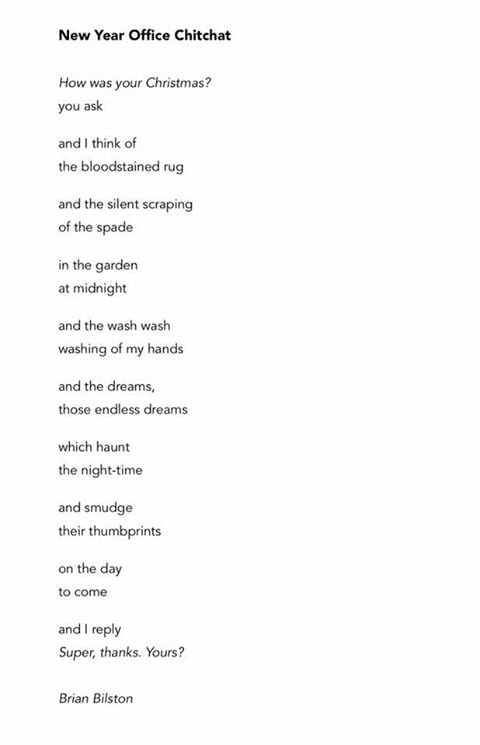 I thought that we’d got a lot done in a couple of weeks, but Brian’s break seems to have been far busier. Gardening and painting, by the sounds of it.
Golly. I’ll bet his wife will love the new look when she gets back from visiting her sister (or wherever he said she’d gone).

Sure, I’m a non-believer, but any excuse for a party, and the fact that it’s going to be 30ºC here tomorrow and there’s a swimming pool and some cold beer seems like a good enough excuse for me. Whatever the religious reasons behind Christmas, we see it as a time to get together with family and friends, eat some good food and reward the kids (and ourselves where possible) for surviving another year. The car got rewarded with R5100’s worth of new shoes this morning. My wallet is feeling decidedly unrewarded.

The beagle is roasting on an open fire and Jack Frost has just been in touch to say that he’s never seen Cape Town, but he might just turn up (he won’t – unreliable bugger). The Carols from Kings CD is prepped in the living room and the last gift was bought at an alarming 11:31am today. Beers are on hold until the last family member has been picked up from the Deep(ish) South, but that’s no big deal. Plenty of time for catch up.

I have lots of writing deadlines to meet, none of which I am going to manage to fulfill, and a million YouTube videos to look at. My drone didn’t make it in time for Christmas, which is sad, but much like the beers, plenty of time for catch up.

Yesterday’s rain would normally have been most welcome, but the drive home was testing and stressful. Mrs 6000’s Whatsapp images from the start and (almost) the end of the journey tell the story. 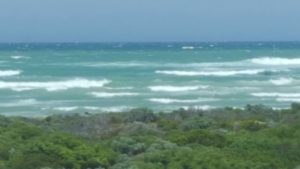 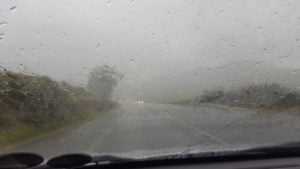 And then we had shedloads of holiday washing to do and no means of getting it dry. Disaster.
Still – it’s done and now we have green grass for a few days, so I’m happy enough.

I’m now off to hoover the beagle as part of the sprucing up of the house ahead of the potential arrival of this evening’s red-coated intruder.