Many thanks to Mrs 6000 for driving us safely everywhere on her day off. 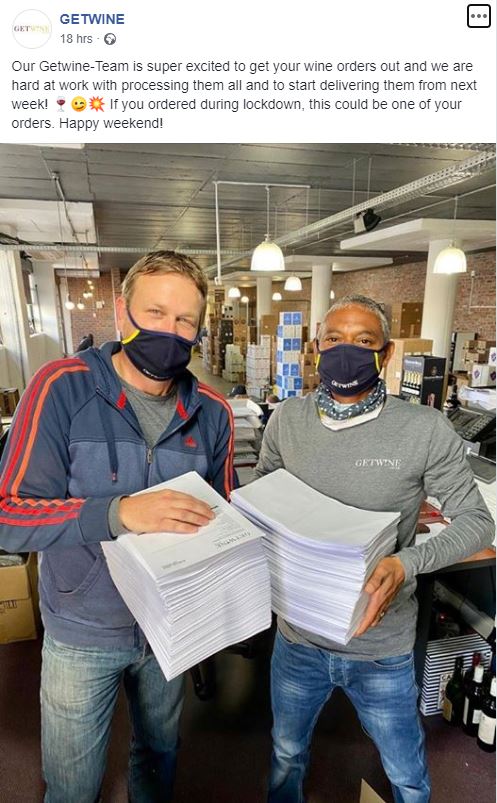 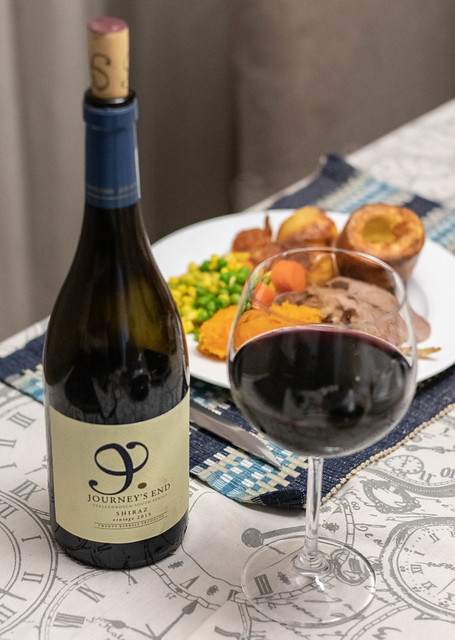 But I didn’t drink all of it and so I still have some of my SA wine to drink tonight as well.

I chose a Journey’s End Shiraz to go with our roast. It was superb. It will likely be even superber this evening.

Yes, I made the roast, but I have to say that it was actually pretty decent as well.
Hashtag YorkshirePuddings 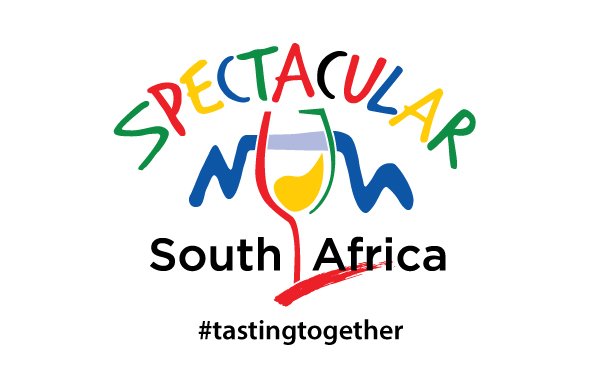 Days like tomorrow… er… today were made for relaxing and drinking wine at wine farms, and that is what I fully intend to do. The weather could be better, but you can’t actually have everything and wine, a wine farm and a family will do very nicely in lieu of some sunshine, thank you very much.

Yes, the week (it was actually 6 days) of being good is over and I have lost 1.7kg by just exercising a little more and eating and drinking a little less*. It’s really not that difficult, and if you think you have to buy an overpriced cookbook based on dodgy science and suffer by not enjoying nice things like chips, bread, and chip butties, then you’re sadly mistaken.

Just be a bit better than you were being and then reap the rewards the following Saturday.

Just like what I am doing. Expect photographs… soon.

* The Tall Accountant will agree.