Some welcome rain yesterday. We still managed a day of fresh air and some exercise in the garden, but suddenly, Cape Town has gone all autumnal. Overnight.

Hopefully, it keeps people inside even more.

I got some useful advice on Covid-19 yesterday via the medium of WhatsApp, which might help you if you want to avoid the SARS-CoV-2 virus. [Spoiler: it’s terrible advice] 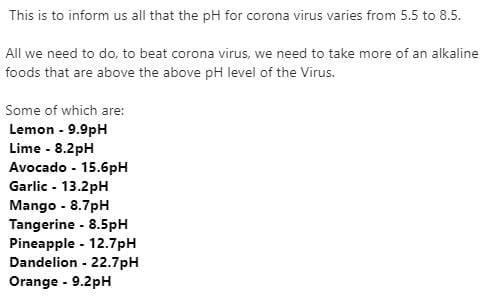 Damn that generally acidic virus! Combat it with well-known alkalis like… er… lemon and lime juice.
And damn that pH scale that only runs from 1-14.

“Sod that,” said the avocado farmers of South Africa. “We’re not going to be limited by your… your… ‘science’. We’re going all out for 15.6 – pushing the boundaries beyond the boundaries once again.” 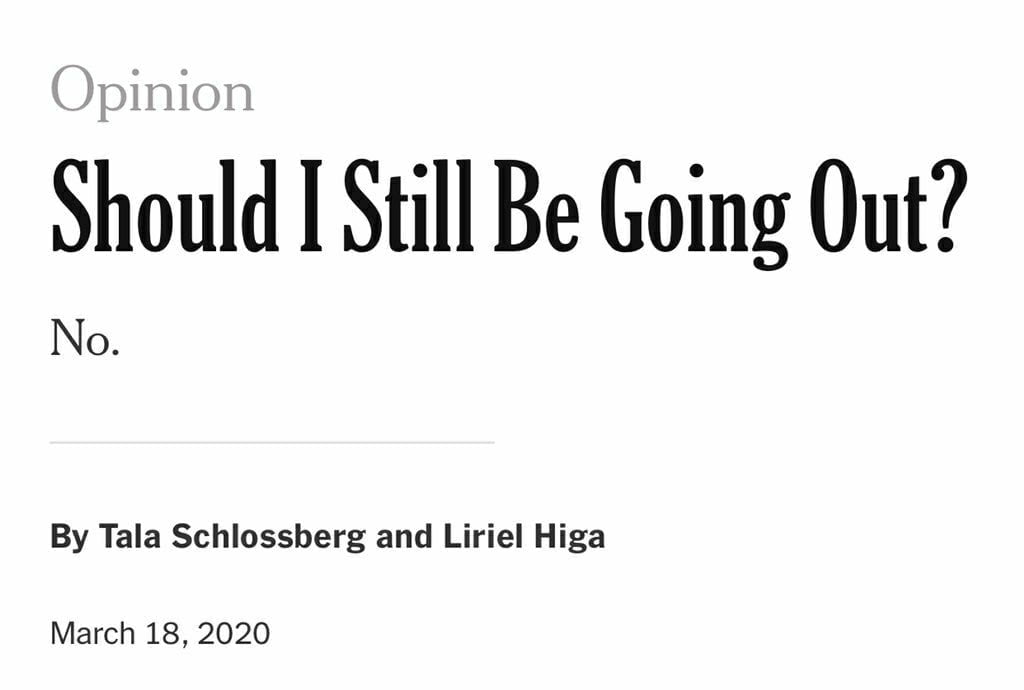 I have to be careful here. It’s one of those “close to home” things that is a bit borderline to be sharing. Usually, I would err on the side of caution, but this is just too good not to blog.

It concerns a neighbourhood Whatsapp group that I am on – one that’s probably 90% Afrikaans, 10% English. As well as being a useful group to be on, it’s also improved my Afrikaans, and that’s no bad thing. Polyglottism is massively useful. These two reasons are why I want to stay on the group, and why I probably shouldn’t be sharing this.

Anyway… someone reported something on the group which they thought was a little suspicious. Let’s quickly deal with what happened on that shall we: it was investigated and found to be all above board. Still, I thought that it was a perfectly reasonable thing to be concerned about, and a perfectly reasonable way to get it addressed.

But once that had happened, someone weighed in with an unpleasant, uncalled-for message chastising the individual for voicing their concerns in the first place. It wasn’t very nice. And elicited a full-blooded response in Afrikaans.

I tried my hardest to translate, but I was struggling. I could get some of it, but there were words I didn’t recognise. (In my defence, it was later followed up with “Sorry ek so kwaad ej tik verkeerd” – “Sorry I’m so angry I typed wrongly”.) (And I really don’t blame them for being angry.)

Thus, I fed it into Google Translate, and what came back included what might be the greatest line I have ever read (in a (translated) whatsapp message):

I am now bursting that every time I dare say something my head is bitten. I’m going to leave the flu noy. Both buses are located at the parking area for approximately 2 hours. Not enough of your bitchness now. Now enjoy your own hannah Hannah on the paths of dogs, etc., which are not gut-wrenching.

Now enjoy your own hannah Hannah on the paths of dogs, etc., which are not gut-wrenching.

That it was borne out of entirely righteous anger (coupled with the best that Google Translate could manage thereof) just makes it even better.

And if you think you’ve seen it before, maybe you have. It’s the new tagline of the blog. I think it sums up a lot about the sort of stuff I try to write on here, especially given that much of it is about many of the paths of dogs, etc., which are not gut-wrenching.

Now, if you’ll excuse me, I’m going to leave the flu noy.

Yes. Whatsapp is now available for your desktop (on Chrome, anyway). You can write message on your phone or your PC and everything is all automatically synced across all your devices.
Look Mum! I’m doing it now!
There are a few niggles – you have to have your phone connected to the internet while you’re using it (but let’s face it, we all do that anyway) and also:

Unfortunately for now, we will not be able to provide web client to our iOS users due to Apple platform limitations.

…but it works and installing it is easier than it seems.

Here’s how to do it on an Android phone.

And yes, blue ticks still apply. Now there really is no escape.