Obviously, other people also died from other things on all of these days, but the fact that half of the top 8 “deadliest” days in American history occurred last week is definitely cause for some concern.

I’m mostly going racehorsing today, so here’s one from earlier. And it’s a proper ATTENTION! PASSOP! ACHTUNG BABY! of a warning. 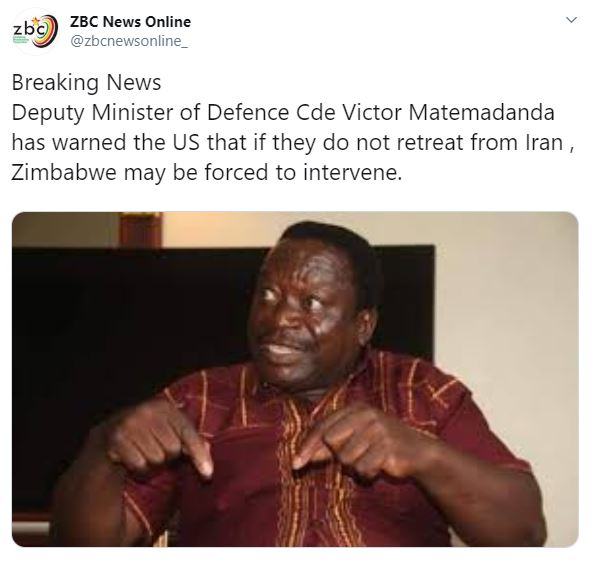 Oh noes! Please save us all!

Presumably, this threatened intervention requires the both of the remaining members of the Zimbabwean Armed Forces to source enough petrol to get them to Harare Airport.

But if they manage that – and manage to work out where Iran is – then look out, Donald!

South Africa might be falling apart at the seams and the UK might be collapsing under the pressures of Brexit, but at least America is leading the way in… what?… oh cock.

The situation over there is why even the usually apolitical Magne Furuholmen has chosen to release a song, sharing his thoughts on the US right now. This are it:

He popped it on his personal Instagram to begin with, but it was more popular than he thought:

wowaweewah…thank you for an overwhelmingly kind response, people!
i woke up yesterday to a record-label in a panic over my insta(nt)-release.
they’re now scrambling to get the track out on other platforms, so stand by for more info as and when i get it – in the meantime, enjoy the exclusivity!

That’s why it’s out all over the place now. It’s upset a few people – all of them Americans – but that is the nature of free speech and incisive political comment.

And I know it’s about the current state of America, but:

“No bridge across divides; a drunken joyride,
With a monkey at the wheel…”

…really does seem to sum up a lot of the planet at the moment.

It’s bad enough having plumbing problems here on earth, but just imagine if you get a burst pipe in space. Well, that’s what has happened on the International Space Station. There’s been no official confirmation from NASA, but the Russian Space Agency… er… leaked information that a loo in the American bit of the spacecraft had malfunctioned:

“Our colleagues at the Tranquillity module had an incident on Friday. Astronauts separated the water supply line and the liquid leaked. Over 10 liters of water leaked before the problem was fixed. The crew had to collect the water using towels.”

I think that it’s cool that they used towels to collect the water. That’s exactly what I would have used down here on earth, and basically means that I have space age equipment in my bathroom. Amazing.

Relations between the US and Russia aren’t all that great on earth at the moment, and there are issues 420km up as well: remember the hole in the ISS window? Well, as was pointed out in the comments on that post, there’s a suspicion that it might have been sabotage, and Russia aren’t happy about it.

But Rusky or Yank: if your toilet leaks in a confined space all that way up, you know urine trouble. A genuine case of “Houston, wee have a problem”. It must be driving them potty, but I’m sure they’ll soon get to the bottom of it.

I wonder what Vladimir Poo-tin will have to say about all this?

There was a total solar eclipse yesterday. These things happen on a fairly regular basis, but this one was important because it was visible from the USA, so we all had to take a whole lot more notice of it than we did of the one in Indonesia last year, or the one in the Faroe Islands in 2015.

But for the rest of the world, the day (or night) went on as normal. So, I’ve collected together the best bits of eclipse ephemera so that you don’t feel that you have missed out.

I was lucky enough to experience a total solar eclipse in the Britain in 1999. It’s a weird experience, sure, but it’s brief and it’s not something that I really dwelled upon after the event. So I think this description by Dr Francisco Diego of University College London is a bit lah-di-dah:

It steals your soul and it happens in complete silence.

Apart from whooping Americans. Lots of them. 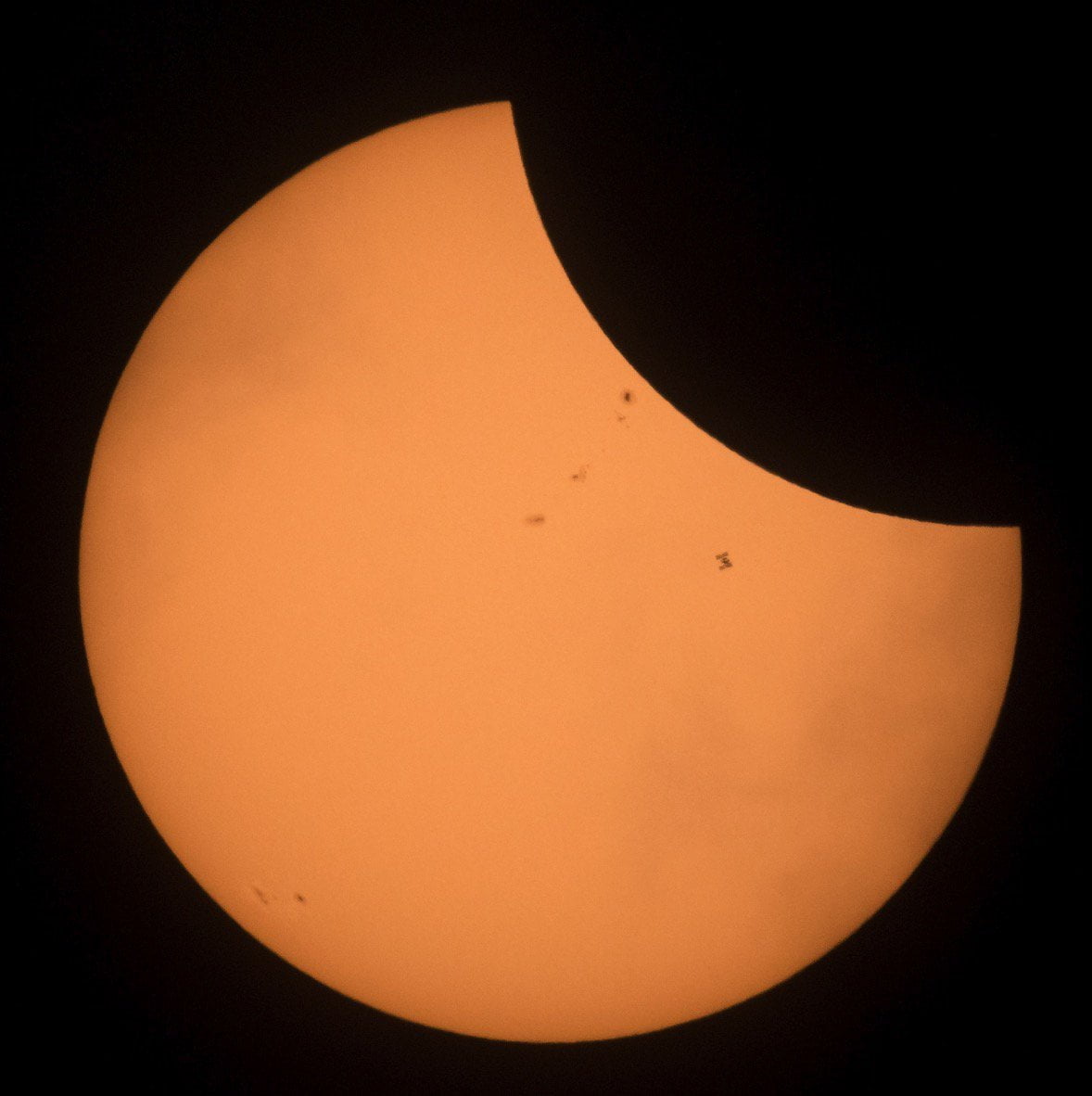 This much-shared image from NASA, featuring eclipse, sunspots and the ISS in transit. 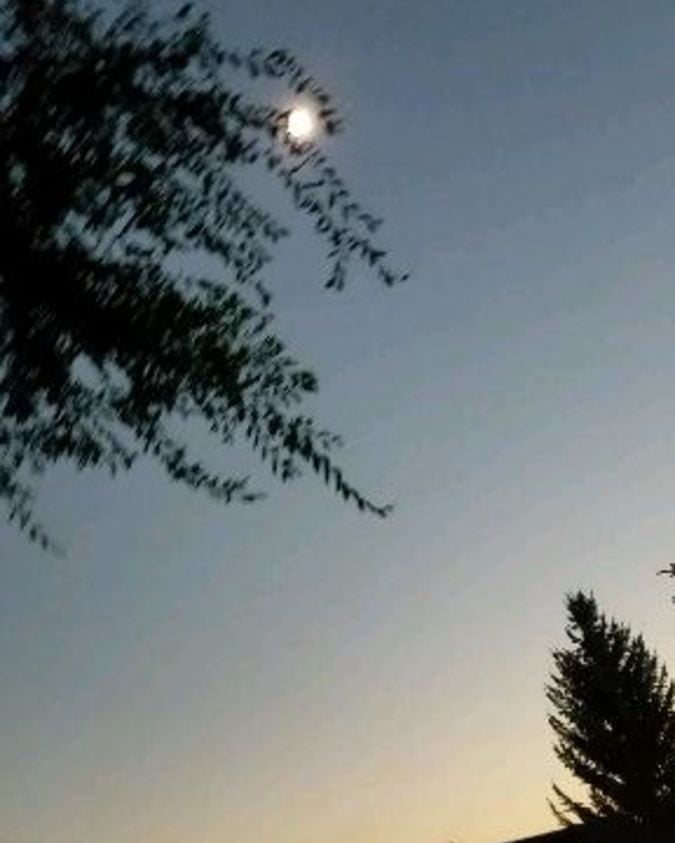 Lots of competition for this one, but this cellphone pic from Trisha O’Farrell in Oregon is really appalling.
I’m not being rude; I’m being honest. I mean, she must know, right?

We all knew what was going to happen. It was going to go dark for a couple of minutes and then it was going to get light again, so we’re actually after secondary phenomena here. This image of traffic congestion from Google Maps, perfectly matching the path of totality across the Southern US states, hits the spot: 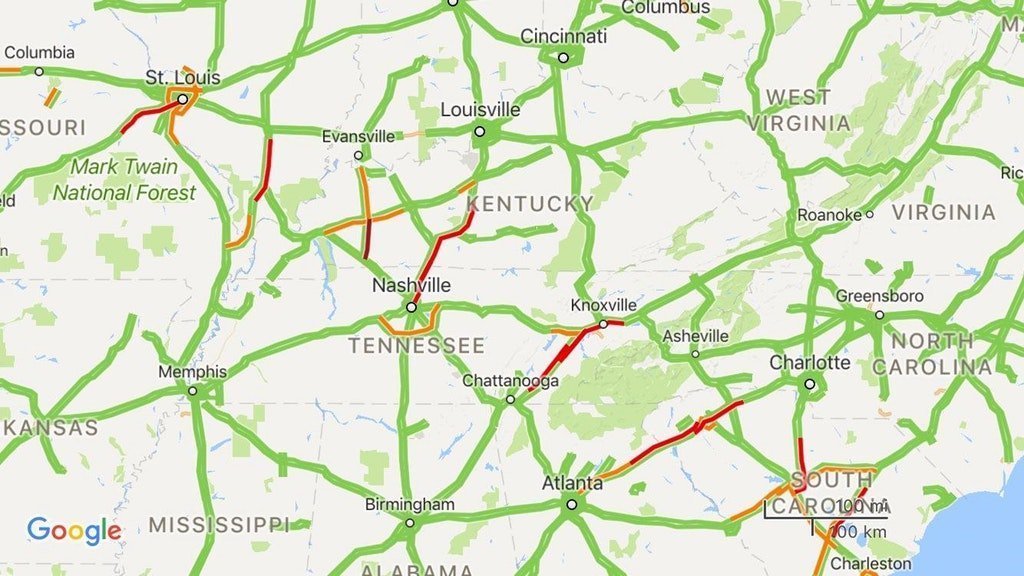 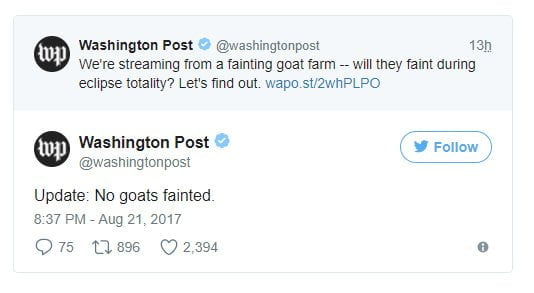 Best live reaction from a broom cupboard somewhere in a South American embassy in London: 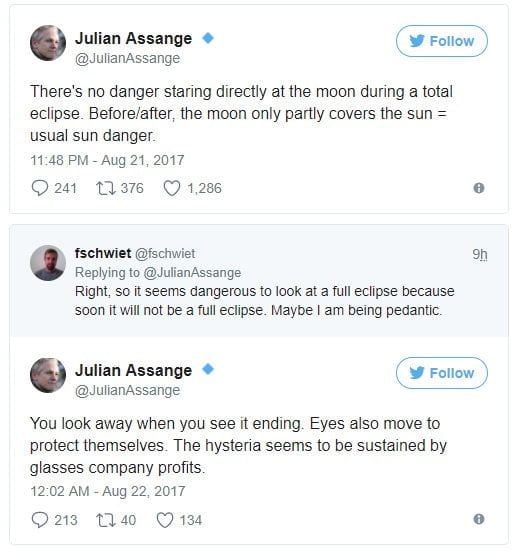 Which is almost the same as this (satirical) article from last week. But real.