I’ve been watching football all afternoon and it’s been lovely*.

I do recognise that it’s not everyone’s cup of tea, though. 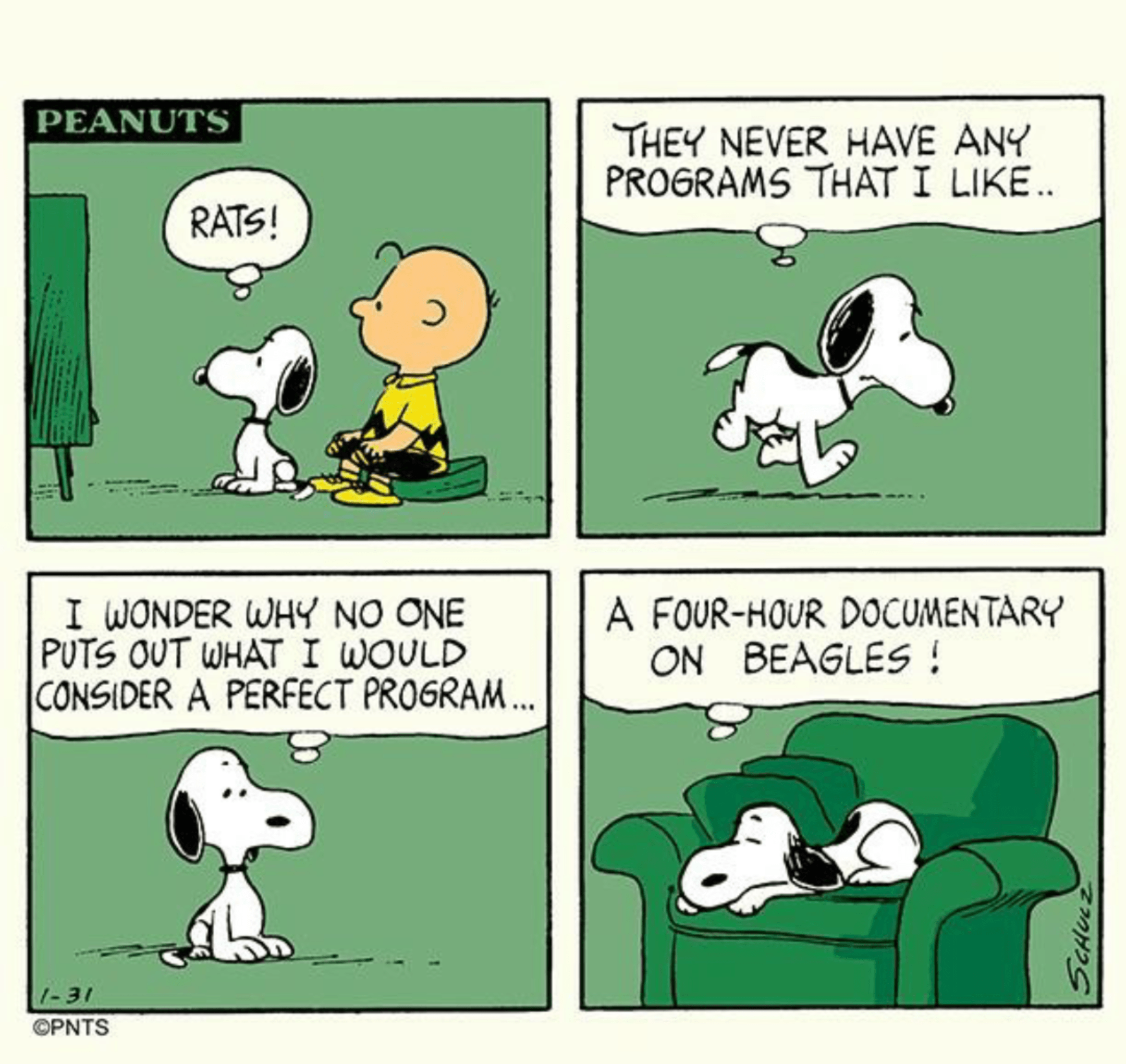 But then, some beagles have weird taste. 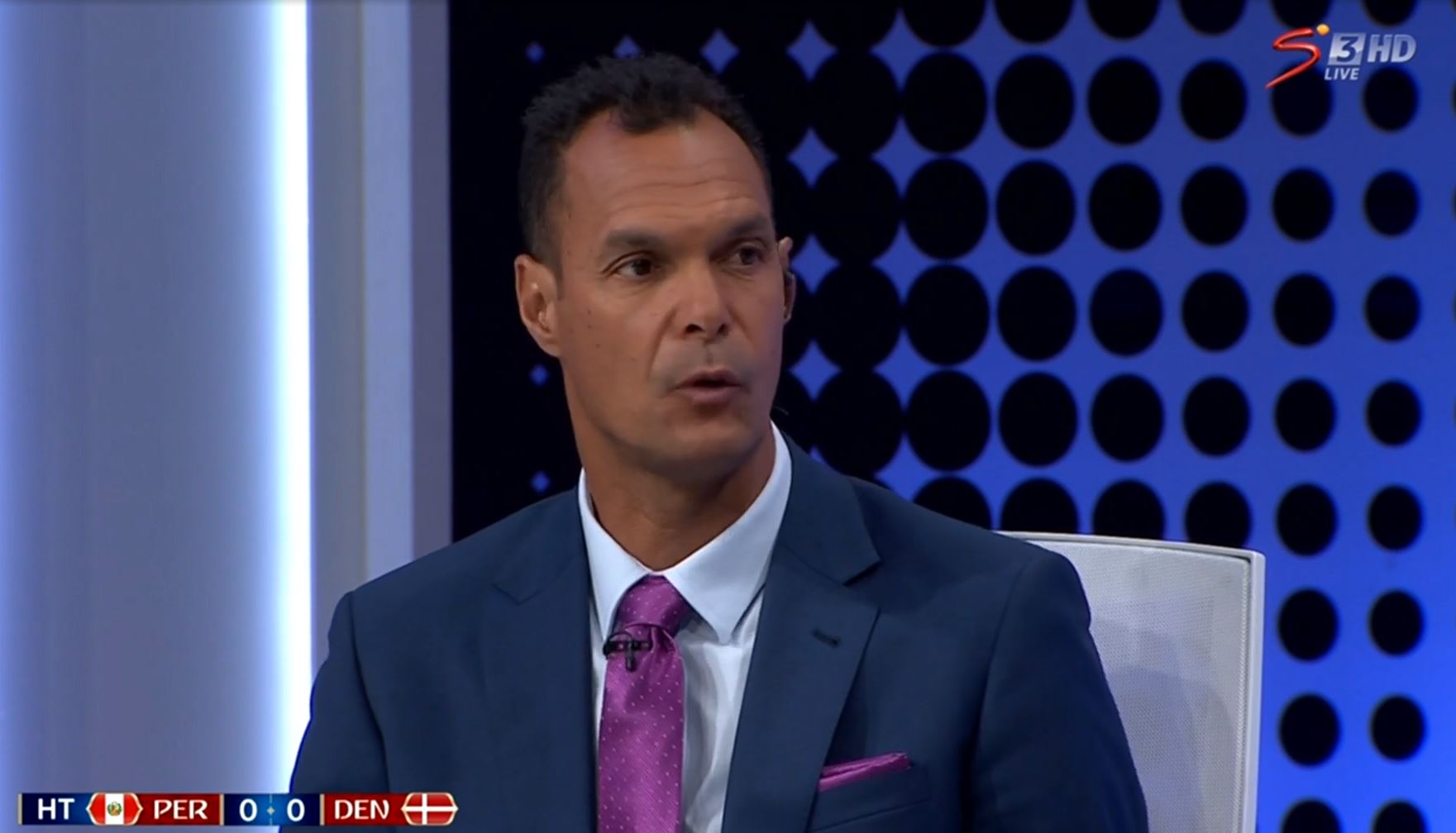 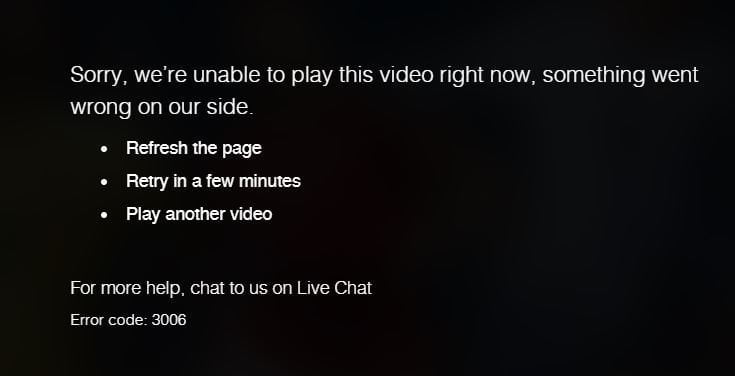 NASA has announced that it will launch a new 4K television channel dedicated to showing UHD footage on November 1st.

The space agency is working with a company called Harmonic, a video delivery infrastructure company, to launch the channel. NASA is calling it “the first ever non-commercial consumer ultra-high definition channel in North America.” Harmonic is providing NASA Television with the ability to deliver the 4K (2160p at 60 frames per second) video. NASA’s 4K channel will primarily feature the UHD footage that the agency has been filming on the International Space Station over the past few months, as well as 4K time-lapses created from images taken aboard the ISS.

Which sounds like something that would be right up my street. And super educational for the kids as well. Also, can you imaging one of those 4K time-lapses on the big screen at a party or something? Magic. But hang on…

You will be able to access it on the internet on most devices, provided you have access to a connection of 13 Mbps or higher.

And that’s going to instantly rule out 99.9% of South Africa. Even if you’re going to use your 3G HSDPA or LTE mobile connection (which would easily be fast enough), with that sort of download, you’re going to chow your monthly bandwidth allowance in about 1.4 seconds.

I can’t tell you how sad this is for me:

The world’s longest-running sitcom, Last of the Summer Wine, comes to an end this weekend. In the Yorkshire town where the series is set, fans are preparing to bid farewell to a TV institution.
On a soggy afternoon in Holmfirth, the Last of the Summer Wine tour bus is almost full. Sightseers peer through the rain-streaked windows at the cobbled streets and lush green fields that are part of sitcom history.

In this picturesque setting, three old friends ambled up hill and down dale – pondering life, plotting harebrained schemes and refusing to bow to the passing years.
For the coach load of tourists following in their footsteps, the journey is bittersweet. After 295 episodes, the summer wine has finally run dry.

Last of the Summer Wine was filmed just up the road from Sheffield in the Pennines and always reminds me of the beauty of my home country. When I first came over to SA, I was delighted to find it on DSTV: there’s something comforting about seeing “home” is still there when you’ve made such a big step.

Everyone in Yorkshire could easily identify with the three main characters, Foggy, Clegg and Compo: representing, as they did, varying tiers of British society, and meaning that one of them must have been like your granddad.

That said, it reinforced some terrible stereotypes about “God’s Own County” and the people that lived there (Compo drinking his tea out of his saucer in Ivy’s Tea Room springs immediately to mind), but even that gave it a certain comedic value before a word had even been spoken.

Fair enough, it was never the same once Compo and Foggy left the series (because they died – always a risk when filming a long running series with elderly protagonists, I guess). The more recent efforts were poor in comparison for me, simply because while there were still the ridiculous storylines, they revolved more around secondary characters – but it’s still sad to see it go.