I don’t agree with much that Gareth van Onselen writes, but fair play to him for sticking his white, middle-class, privileged, male head over the metaphorical parapet and writing this:

Sisonke Msimang works as a senior programme specialist in charge of policy development, advocacy and communications at the Sonke Gender Justice Network. She is an outspoken advocate for women’s rights, a Yale fellow and was selected as a World Economic Forum Young Global Leader.

In November last year, Msimang wrote a letter to her daughter in which she said of those who say a woman is “sexy or beautiful” when she is trying to be smart, “they do this because they want to put you in a box, and you must fight them and their boxes tooth and nail”. Yet she has a box for Harris, and the only thing inside it is eye candy.

“If @mbalimcdust and @zilevandamme can organise private discussion on erm, DA Econ policy w Tim Harris I will abandon the IFP. @JoziGoddess?” 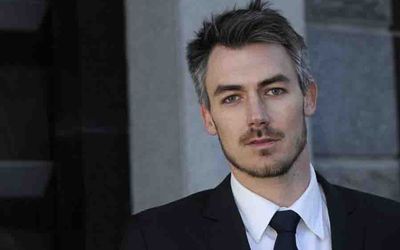 And not withstanding that there are obviously some complex issues at play here (a point which van Onselen covers), it’s a clear case of double standards from someone who really should know – and think – better.

Two wrongs have never made a right.