I mentioned the other day that I’d got back into GeoGuessr a bit again. I like to test myself and my knowledge of geography and ability at sleuthing, and GeoGuessr allows me to do just that, whenever I feel like it.

The Battle Royale version of the game takes 10 people and gets them to try and work out in which country they have been dropped. There’s a “musical chairs” style format, with at least one person eliminated each round for either making three incorrect guesses or just being the last one to get the correct country, until only one remains. This game means that I can test myself and my knowledge of geography and ability at sleuthing, and compete against other people doing the same thing.

It’s great when you win. It’s rather annoying when you lose.

But I don’t take it too seriously. Not like some people.

I’m referring to a document that was posted online with hints and tips as to how to guess the right country as quickly as possible.

Some of the stuff is a bit generic like:

Bulgaria, Albania and Montenegro can be very mountainous.

Look, they’re not wrong, but that really won’t help you a lot. Unless you’re trying to work out whether it’s Lesotho or the Netherlands. But if you need assistance at that sort of level, maybe this game isn’t for you.

But then some of the information is incredibly detailed as well:

Mexico and Colombia are the only countries in Latin America to have a yellow license plate. Colombia also has signs on the taxi doors.

Of course they are. Of course it does.

Philippines – tricky country, probably the only one in east Asia to feature concrete roads.

I have no idea if this is true, but if you find yourself somewhere in east Asia (either in Geoguessr or in real life) and there are concrete roads, well, it’s likely to be the Philippines. Apparently.

And then there are the teeny, tiny details:

Ghana – black tape on the roof rack of the Google car.

I also learned about ‘the Chad move’. It sounds like a dance or maybe a euphemism from I’m Sorry, I Haven’t A Clue, but it’s actually a deliciously devious tactic.

Whenever anyone guesses an incorrect country in any one of the rounds, the flag of that incorrect country is posted in the corner of the screen, so that other players can learn from your mistake (assuming that their vexillology is up to scratch).

‘The Chad move’ is where a player positively identifies the country on screen as being Romania, but then before selecting Romania, instead initially “guesses” at Chad. Chad and Romania have virtually identical flags, but there is no Google streetview in Chad, so that wouldn’t be part of the game. Basically, the upshot of this is that a (seemingly) Romanian flag then pops up in the “already made guesses” corner of the screen, meaning that other competitors won’t guess at Romania and will be knocked out. 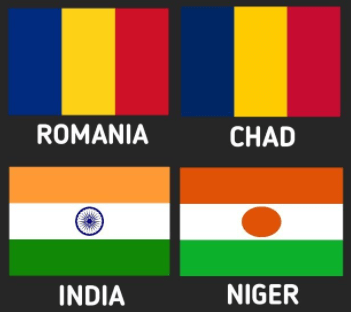 And, according to my cheat sheet, you can play ‘the Chad move’ in other ways too:

…or Monaco when they know it’s Indonesia. I once did the Chad move with Ivory Coast and Ireland. And it works to some extent with Liberia-Malaysia as well or Niger-India.

I like to win, but I am nowhere near that serious when it comes to my games on Geoguessr.

That said, I am definitely Ghana use that ‘black tape on the roof rack’ one. 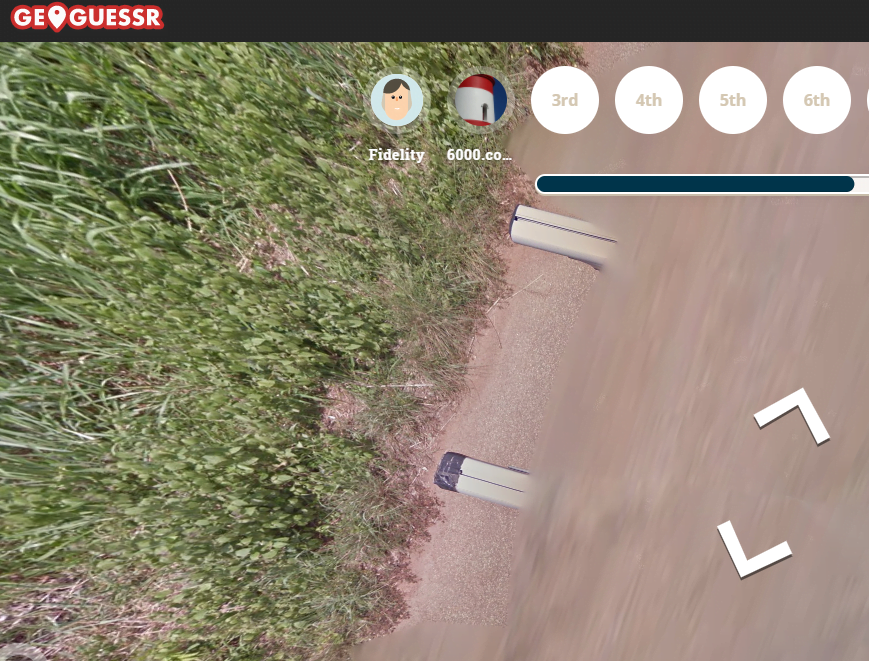 And look where it got me: 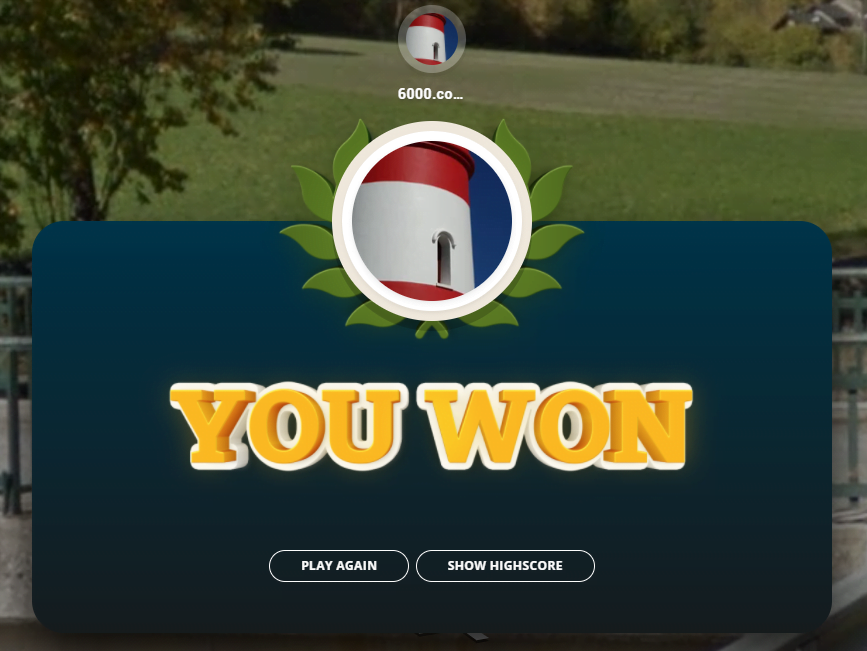