BIG NEWS that I almost missed from earlier this week when there was drama in a Swindon department store, after a fox fell through the ceiling.

House of Fraser’s furriest customer* gained access via the store room overnight.
It was later seen walking around the shop on CCTV, and set alarms off throughout the building. When staff began to arrive at around 10.30am, they were unable to find the fox, so the store opened as usual.

Fair enough. If the fox sneaked in, it could also have sneaked back out, right?

It wasn’t until the trapped fox crashed through the ceiling panel at around lunchtime that customers were evacuated, told it was a “matter of safety”.

It’s like something out of an action movie, like Mission Impossible, but with a fox instead of Tom Cruise. And with fewer cameras. Oh, and a rack of jeans:

The fox then hid itself behind a rack of jeans until the Oak and Furrows Wildlife Rescue was called to come and pick it up.

Yep. You can’t just Lee-v it there, so I Guess Diesel be the right people to have called, being fox Wranglers and all. (Sorry, not sorry.)

“It is an adult female; she looks very fit, well and healthy, but obviously being in House of Fraser is not where she wants to be.”

Expert opinion there. And based on sound observational evidence, as well. How many of us have ever seen House of Fraser packed out with foxes?
Exactly – none of us: adult females, yes. Foxes, no.
And yet, it stands to reason that if House of Fraser was where foxes did want to be, then they would surely have done something about it before now (notwithstanding that this one did dramatically crash through a ceiling just to get there).

The fox was released back into the wild later that evening, because:

“We didn’t want to release her into the centre of Swindon in the middle of the day.”

Well, having been to Swindon, I’m hardly bloody surprised. The middle of Swindon at any time is clearly another place where foxes don’t want to be. 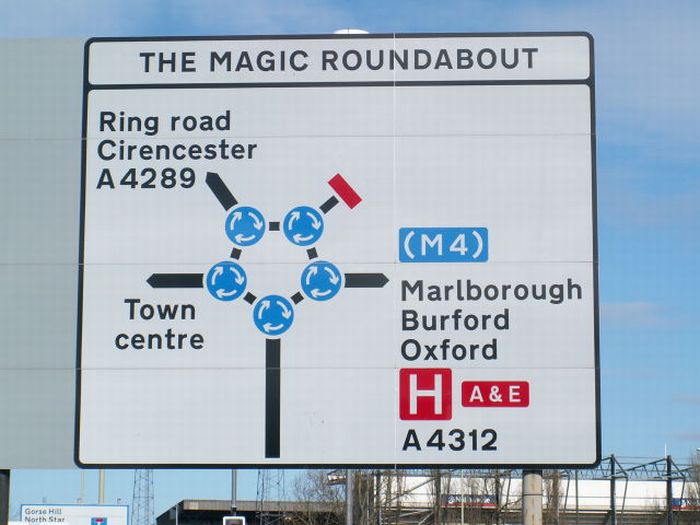 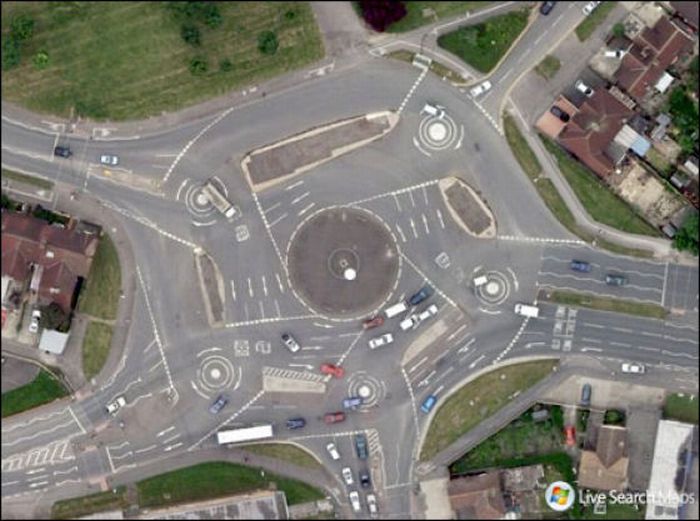