Ja. Not mine, obviously. And not here either. The dawn chorus currently starts at about 4:40am in Cape Town at the moment, about an hour ahead of official sunrise. So you’ll hopefully forgive me for being in bed at that time.

Fortunately, there are others who (albeit with a later start) are willing to go out and get that shot of the sunrise. Like this one of Higger Tor in in the Peak District. 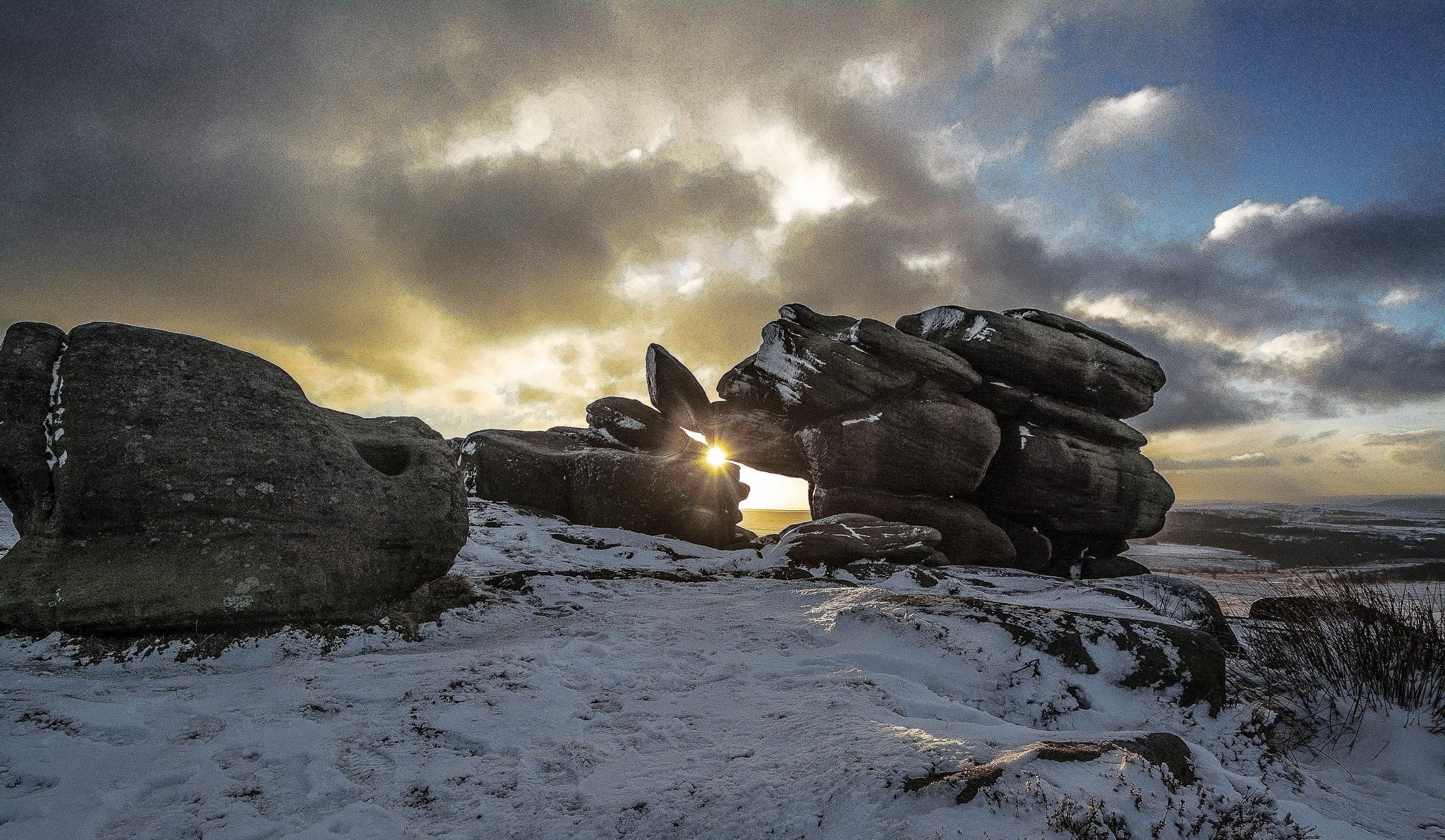 The rocks you see are millstone grit. They’re coarse-grained sandstones of Carboniferous age and were used to make… wait for it… millstones(!) for use in the local water mills (and they gave the National Park its logo).
If you’re into your geology, there’s loads to learn right here. These dark rocks give the name to the “Dark Peak”, whereas the “White Peak” further south in the Park is characterised by its light-coloured limestone geology.

This photo was taken less than 15km from my family home in Sheffield. But I would still not have got up in time to take it.

Another busy day, spent playing with the Mavic, walking in the Peak District and then Geocaching around Granddad’s home. (As in the area around where he lives, not in the various rooms of his house.)

A lot of fresh air was inhaled and we did twelve kilometres we won’t ever get back. 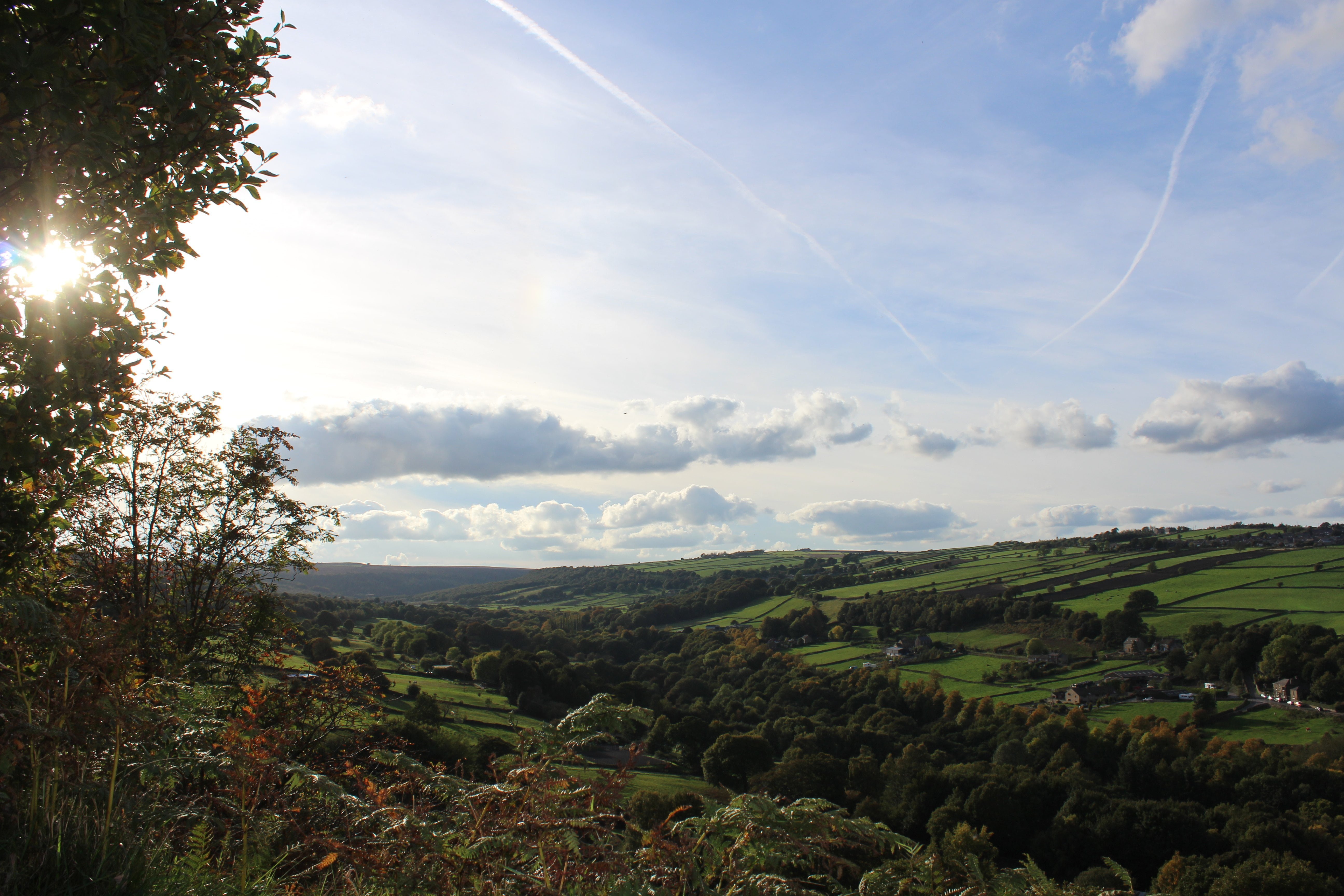 This photo was taken from (near to) our third find this afternoon. Looking west along the Rivelin valley. It’s not a bad view, I don’t think.

The difficulties in accessing the back end of the blog continue, and the worst bit is that there doesn’t seem to be any pattern to them. Once there’s a pattern, you can start working out the problem, but at the moment, one device will work on one network, but not another, while another device will work on the the second network but not the first. And then, suddenly, it all changes around.

This post is being written on gmail on a computer that won’t connect to the blog, and then I’m going to cut and paste it into 6000 miles… from my phone, which is connected to the same network but which can see the blog and I don’t know how or why or even who.

Caches have been refreshed, blog plugins have been poked, help has been sought.
It hasn’t made a lot of difference.

Tonight, having enjoyed a lot of football since I arrived, I’m going to watch some football. It’s my daughter’s first ever footy match and it’s a big one. I’m guessing/hoping that we’ll see close on 30,000 at Beautiful Downtown Bramall Lane for the visit of Wolves. A far cry from the 105 who turned up at Sandygate last night to see some woeful refereeing and a 0-2 defeat for The Countrymen, then.
With a late night on the cards, we’ve been taking it easy today, helping Granddad out in the garden and sorting out some shopping, but I still feel like I’m ready for bed. Is there time for a pre-dinner nap? Hmm… possibly.

Oh, and I’ve also tried to upload some photos, but I’m of the mind to do a HUGE upload once I’m back in Cape Town, with LightRoom at my disposal.
There’s some stuff happening on Instagram if you don’t feel that you can wait for my return.

With apologies to Jasper Carrott.

It was on a Sunday morning that to Hillsborough we did roam.
I hadn’t got a ticket, so I had to stay at home*.
I loaded up with tele snacks and several crates of beer.
I chucked a toilet roll at next door’s cat for atmosphere.

A nice, uneventful Sheffield United win would be perfect. But local derbies don’t always go that way, of course… 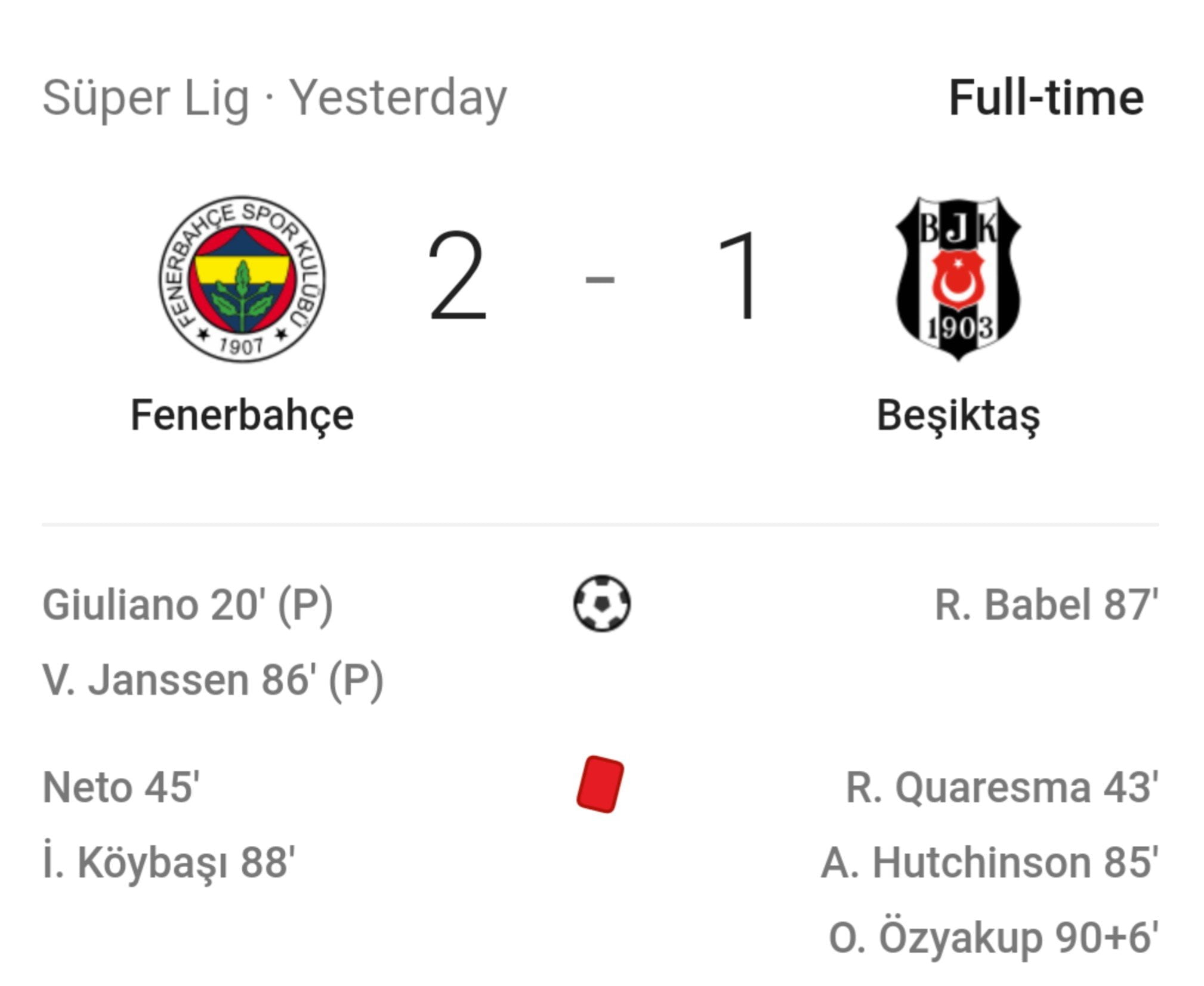 And just as a note, yesterday’s was an interesting evening. I’m just putting that here to remind me to tell you about it.

* Actually going to a friend’s house to watch it on his imax style tv.

And thus, I find myself in Sheffield at the time of the Steel City Derby. This, in case you were unaware, is the name given to any football match between The Mighty Sheffield United and our porcine neighbours Sheffield Wednesday.
It’s been a while since the last one, because the teams have been in different divisions in the football league. However, with United’s promotion last time out, the derby is back on, and it’s big news. And yes, it’s great for the city, but I can’t help but feel that the media frenzy around this particular episode has gone a bit over the top. As media frenzy is wont to do.

Obviously – obviously – I want United to win. But as time has gone on, I have to admit that the results of these sort of big games have become less important to me. I’m old enough to have seen many Steel City Derbies. I’ve seen us win some, I’ve seen us lose some, and – and hold onto your seats here, folks – I’ve seen some draws as well. Incredible.

And yet – no matter the scoreline in these games – football, life, friendships (even with those from the other lot), and the constant threat of nuclear apocalypse all continue.

It’s not that it doesn’t matter. Of course it matters. It matters a lot and for those 90 minutes, there will be nothing else on my mind. (In fact, there is a part of my mind that is nagging away at me, suggesting that maybe it actually matters too much and that’s why I’m trying to convince myself that I’m not bothered.)

It’s just that when it’s over, there will still also be other things that matter. Whatever the result, I will still support Sheffield United. Other (weird, misguided) individuals will still support the other team. Workplace banter, which has peaked in the run-up to the game, will slowly decline again. Life will continue.

And then in January, we’ll do it all over again (but I’ll be back in Cape Town for that one).