I’ve been hard at work all day and I’m likely to be hard at work until I go to bed, so here are a couple of Covid-related things I have found recently.

First off, this image, which describes the mentality of each of these four groups of people perfectly. I mean, there are other terms that you could also use for three of them, but I think that this approach works nicely for a family-friendly blog post.

And then, rather more seriously, this thread which I spotted on Twitter and has loads of information on the latest scientific research and discoveries about you know what and especially how it gets around.

Lots of practical advice in there.
Go and have a read.

It’s been a fun day at the kids’ school, where I was helping to judge science projects this morning.

I have great news: the future of the scientific world is in safe hands. Whether it is adopting a certain diet to aid concentration in examinations (chocolate seemed to work well), testing to see how batteries deal with thermal stress (limited ill effects despite being deep frozen), or finding out how best to kill plants with household chemicals (vinegar > bleach, apparently), they’ve got it all covered.

There was no shortage of novel ideas and a great deal of enthusiasm around how to practically apply the work that they had done – especially the chocolate one. And I was really very impressed by the confidence of the kids during their interviews: well prepared, good clear answers, excellent eye contact, willing to elaborate. These guys were only 12 years old. It bodes well.

Tomorrow, my daughter takes her project in for display, but obviously, I don’t get to judge that one. Still, since it didn’t involve any chocolate, I don’t feel that I’m missing out too much.

Note: This is not a 5-second rule thing.

Who knows what the future holds? Other than our friend the Asparamancer, of course?

The experiment itself is really rather simple: at a given timepoint, take one of the hermetically sealed vials and crack it open, rehydrate the contents and plonk them onto an agar plate, incubate and see what grows.

But not for 500 years. Because humans don’t live that long.

So the problem becomes not doing the experiment, but how to tell other people how to do the experiment. Paper won’t last. A fancy carved metal sheet might get nicked by some marauding invaders at some stage over the next 5 centuries: and technology?

The team left a USB stick with instructions, which Möller realizes is far from adequate, given how quickly digital technology becomes obsolete.

And if you think that is a bit over the top, please note that no-one had even heard about USB 25 years ago, because it hadn’t been invented then.

So, the idea is to keep up to date by charging a human (a good choice because if there are no humans around, then there’s really no-one interested in the results anyway) to update the instructions every 25 years to some suitable format that will last until the next update.

I’ve done experiments that have lasted a couple of years, but they don’t have the same difficulties as this one, because I fully expected (correctly, as it happens) to still be alive when I finished it. There were occasional issues with remembering time points, but Google Calendar helped out with them. Will Google Calendar be around in 25, 50 or 500 years? I doubt it.
And it’s not like the lab staff will be working on this 24/7. This is an entirely  occasional thing.

I’m not sure how often data from this experiment are going to be shared, but I’ll keep an eye out, if only to give them a nudge if I think that they’ve forgotten to do their plating that year.

Half the DNA on the NYC Subway Matches No Known Organism

We have (probably) not been invaded by aliens. This is merely a reminder that science still (and always will) have its limits. It’s not that half the DNA on the NYC Subway belongs to stuff from other planets, it’s just that we can’t match it against our genetic libraries right now because we simply don’t have enough books in them yet (he said, completely mangling the analogy).

As we continue to improve our knowledge of which bits of DNA come from which organisms (and we’re really just talking about bacteria here, because we’re kinda up to date with mammals and the like), so the next time we see that chunk of DNA on a subway (or anywhere else), we can attribute it to a given organism, and reduce that 50% bit by bit until there’s very little that’s unknown about the DNA on the NYC Subway.

In the meantime, there’s a really nice interactive map here, allowing you to look at which bacteria were found at which stations, or – better still –  to search by types of bacteria to see what they are associated with (from “heart valve infections” to “mozzarella cheese”) (no anthrax, though) and see whereabouts on the network they were found.

Let’s just say that I’m going to be avoiding 168th Street and East 149th Street for some time. Possibly forever. 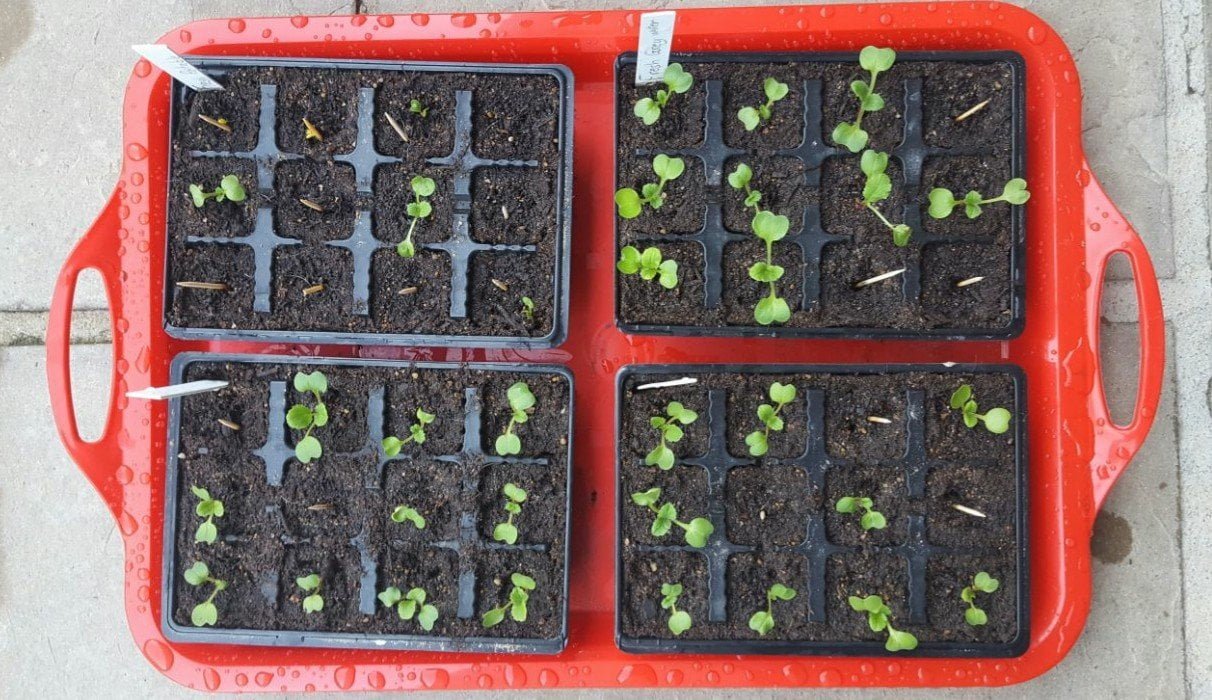 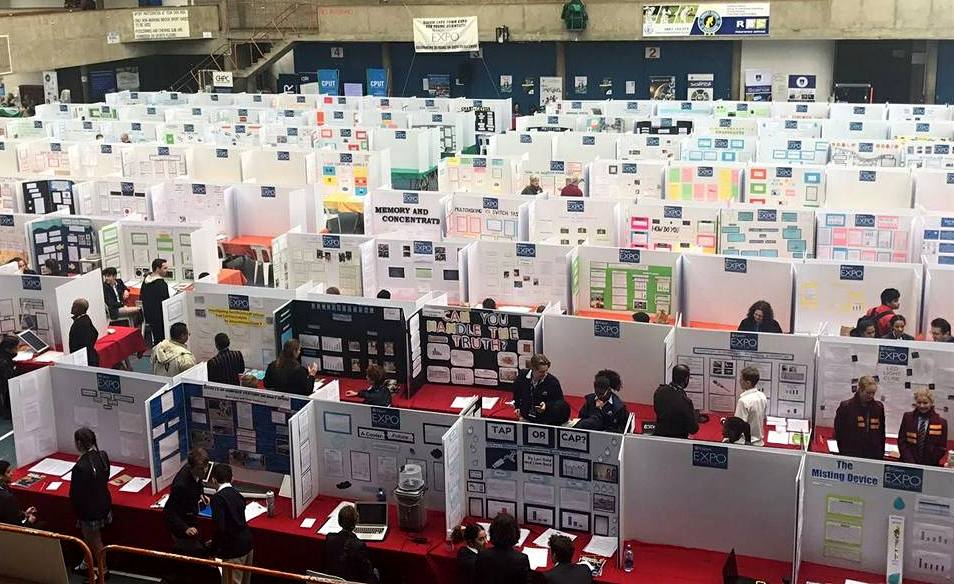