I was lucky enough to be  brought up in Sheffield, located on the edge of the Peak District National Park. All the benefits of the city with the countryside right on your doorstep. Hashtag winning.
As kids, we used to cycle up to Redmires Dams (not actually in the National Park, but ever so close) and enjoy the fresh air and the views (and ride down the unused dam overflow conduits).

We never had quadcopters though. Whoever took this image has a quadcopter, and s/he has captured an amazing image of the three dams and the view down to Sheffield city centre. 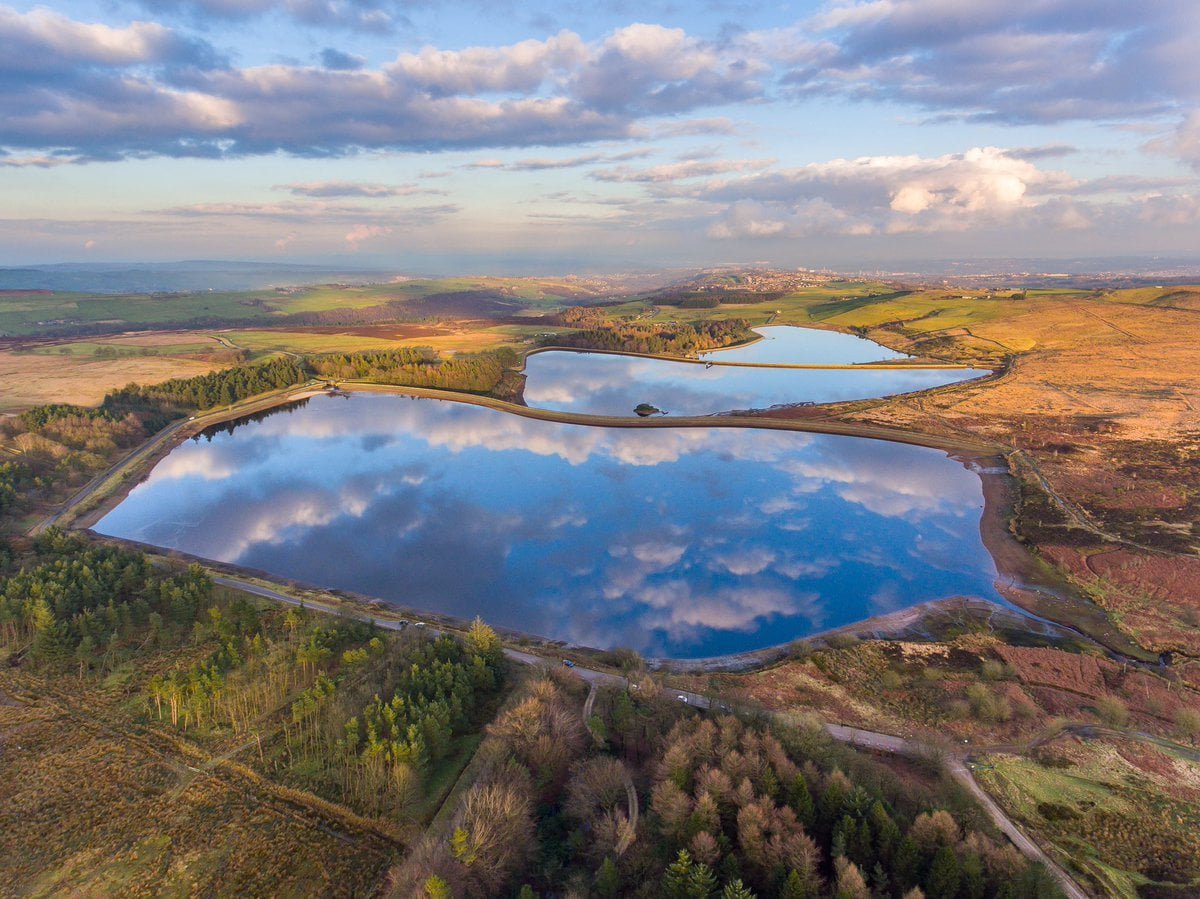 This is high class dronery – the sort of thing I aspire to produce. I don’t know who took it (very happy to attribute and adulate if anyone knows), but it’s amazing.
Given the tools now at my disposal, the only obstacle I face is (the lack of) my own ability.

It’s a large obstacle, but it’s one I intend to be able to adequately fly over at some point*.

* please note: terms and conditions apply | no time scale has been set for this project | results may vary | it would help if this fecking wind stopped blowing | watch this space

While Flickr sorted out their problem yesterday evening, I was out and about in Sheffield, testing the local beer. That meant that when their problem was sorted out, I wasn’t around to take advantage of their new found uploading ability.

Look, the voles are very cute and I would strongly advise that you go and look at them, but this is actually my favourite photo from yesterday: 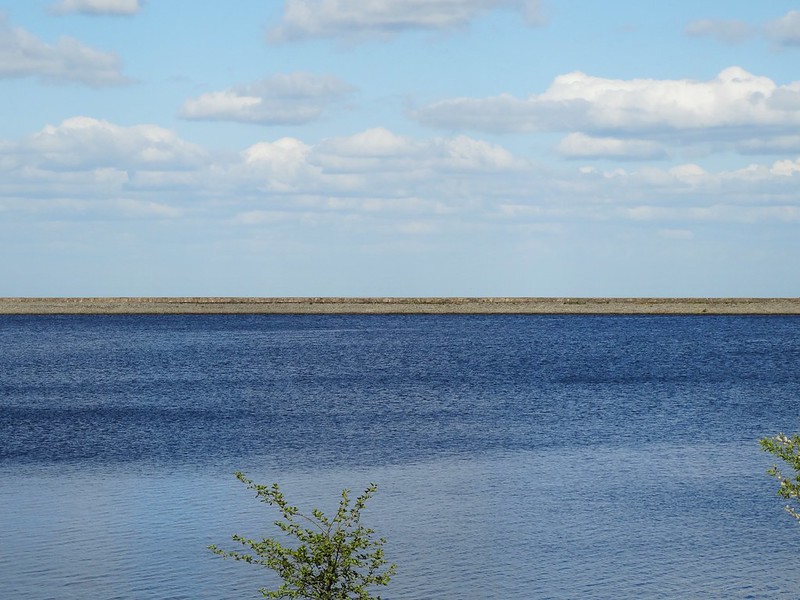 That’s the dam wall (and quite a bit of the dam) at Redmires, just on the outskirts of Sheffield. I like the photo because it’s so simple. Flat water (flat, but defined, not mirroresque), a solid wall under Simpson’s skies, and that bit of foliage just to break up the geometry and avoid plagiarising Rothko. For the full effect, go large here.
But don’t forget those voles.

Uploading to flickr is not an option right now – presumably thanks to some problem at their end. So here’s a replanned quota photo: 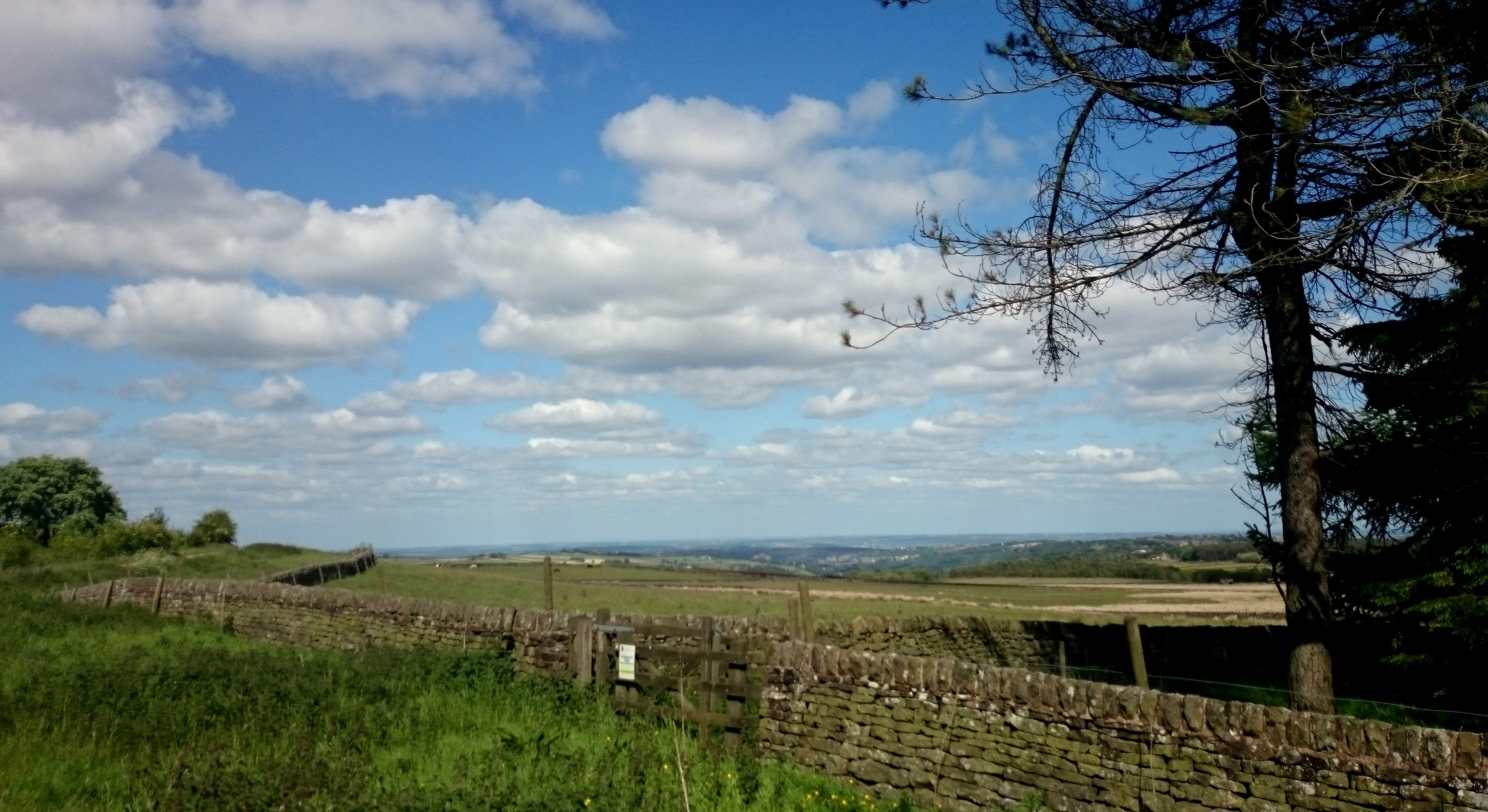 Last time I was up here, the snow was going horizontally through the air and my inadequate clothing was proving to be… well… inadequate.

Today was much more pleasant, and we saw heaps of voles. (Not literally heaps, just a lot.) I’d love to share some photos, but there’s a problem with uploading to Flickr…

Yes, I’m aware that it’s not winter in South Africa, but it’s very wintery here and if you are here, you might need to take some landscape pictures to record just how wintery it is right now. Fortunately, 500px has all the hints and tips you need to to take the perfect winter lanscape photograph. Unfortunately, much like their previous tutorials, it does seem to be advantageous to live in Scandinavia as a starting point. This effort of the Lofoten Islands by Stian Klo refers: 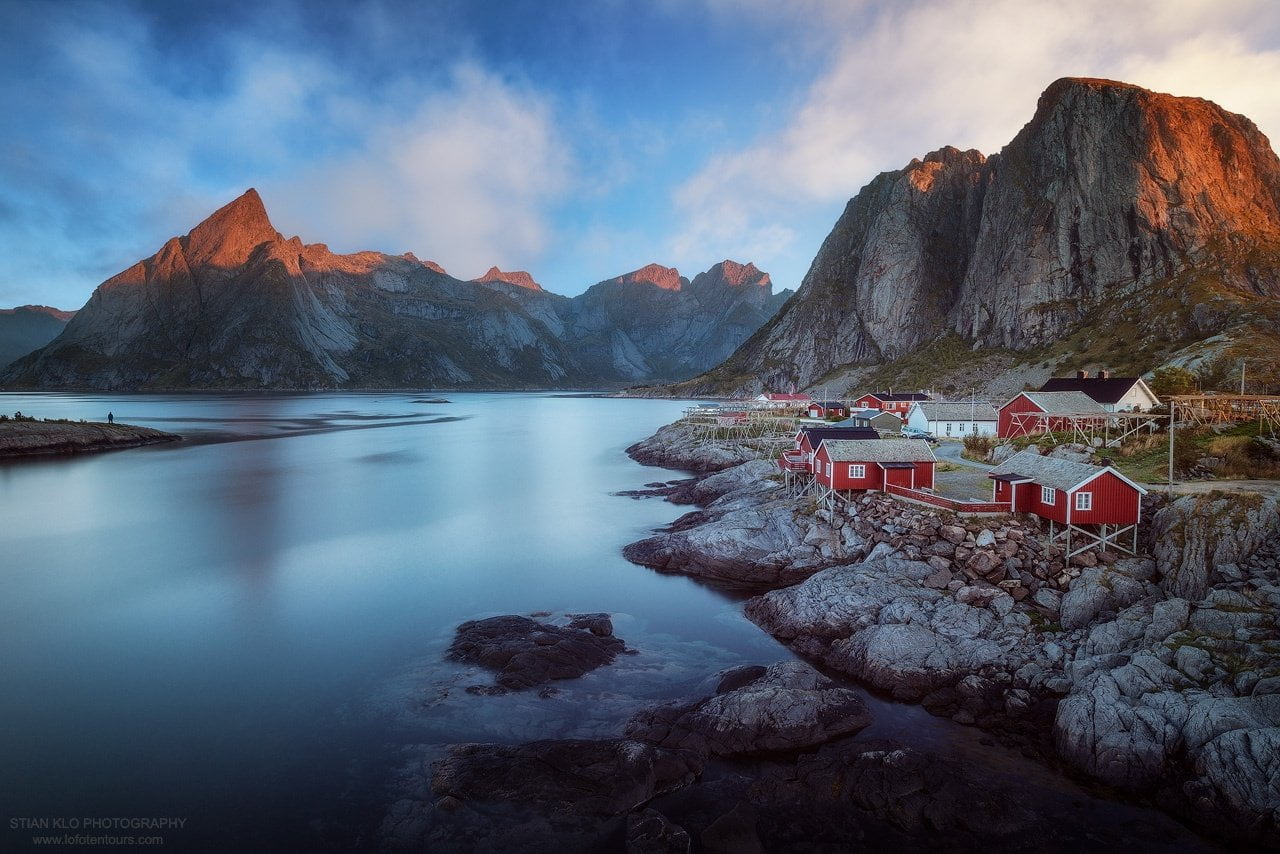 Sadly, we’re fresh out of fjords here right now.
Still, while out on the hunt for snow this morning in the hills above Sheffield, I did get this, which I quite like: 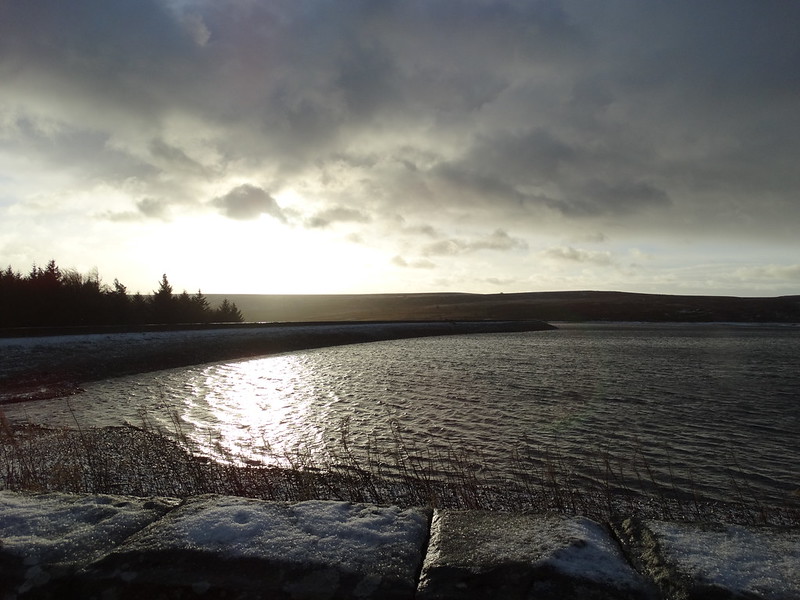 But it was bleak up there at Redmires this morning, so there wasn’t much opportunity to get much else as the wet, cold, near-horizontally blown snow closed in and chilled the kids towards an ugly and early hypothermic death. They’re not used to those sort of temperatures and I have to admit that I was struggling to hold the camera (or anything else) in the face of the icy blast. It wasn’t even nice snow – it was wet and heavy – but that didn’t bother them. They’ve never seen anything like it before and it was fascinating to watch their reactions.

As for my winter landscape photography, it’s back to the drawing board – and the holiday home in Norway – for me.
(Although in the meantime, I continue to update this Flickr set.)

Heading home today, so a quick QP of Sheffield for old times’ sake. 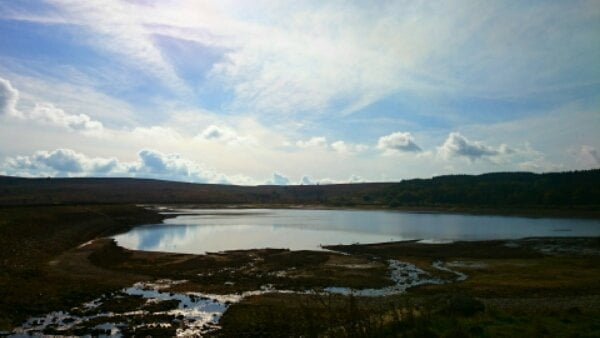 This isn’t today, of course. Today is cold and grey and miserable and wet. Fortunately, once I’m at Sheffield station, I don’t actually have to go outside again until I get back to Cape Town airport tomorrow, and the weather there is looking much better.

I’ll see you on the other side.