We went out as things were beginning to let up a little and walked by some roaring water. The camera came along, because it always does, and you never really know what you’re going to get with the weird light that follows a day full of cloud and gloom, together with a hint of golden hour hanging around.

Monochrome (or close to it) was certainly still the order of the day though. Whether it was the angry water in the canalised Liesbeek River: 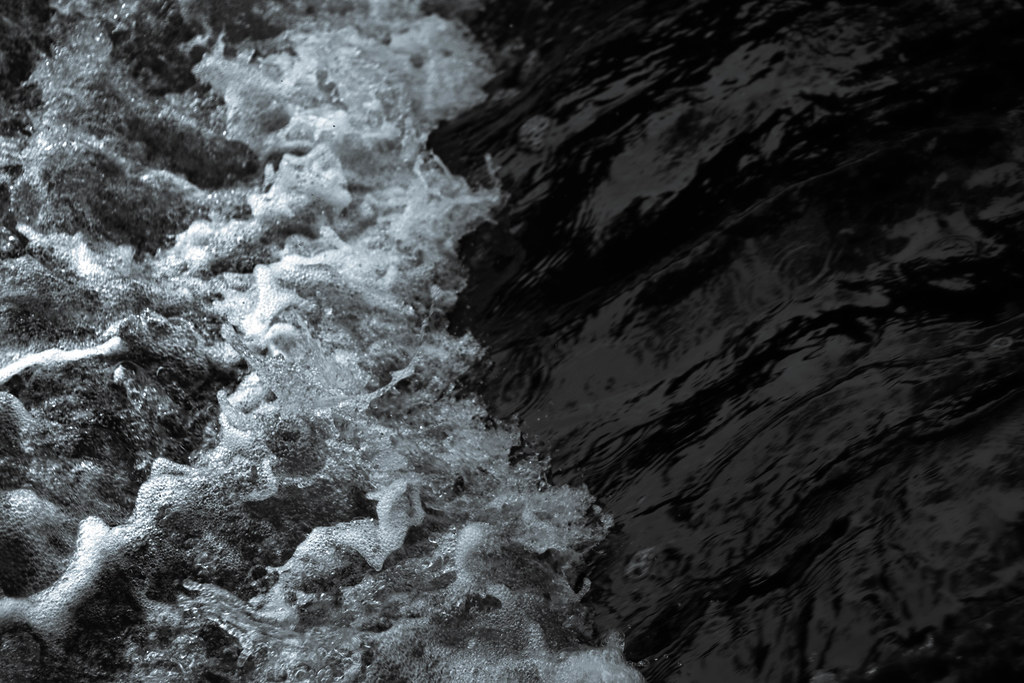 Or the dangerously slippery footbridge going over it. 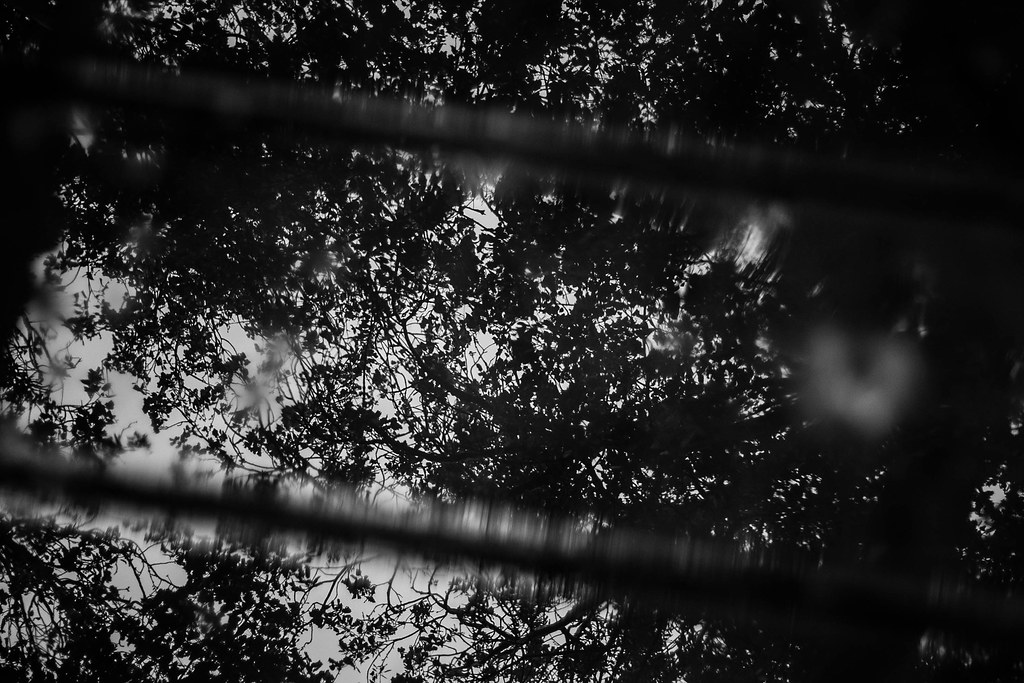 We came back damp, but happy.

I’m hiding upstairs while Mrs 6000 hosts the monthly girls’ dinner downstairs. It’s early but the the wine is already flowing. The kids have sensibly vacated the house and headed off to Scouts for the evening.
Thirty-five excitable teenagers might arguably make as much noise as nine middle-aged women, but if you’re actively involved, then maybe it’s a bit different.

I’ll be off to collect them (the kids, not the middle-aged women) a bit later, but hopefully before the cold front hits us this evening, bringing with it plenty (or more) of rain. This dotted black line dipping away from the blue line shows that we really do need it: 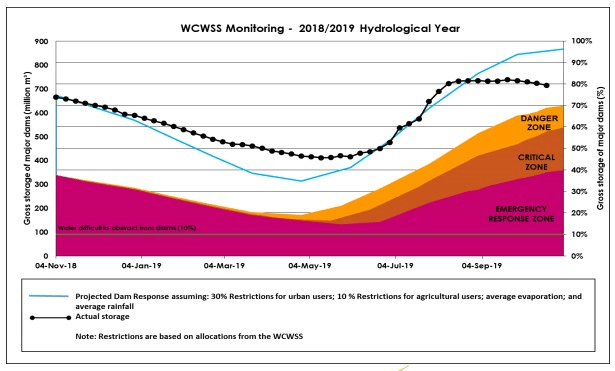 …but we really don’t need it until I’m back safe and warm inside in front of the football, thank you very much.

More tomorrow assuming I survive the weather and the girls downstairs.

This was the second week in a row this season that our football match has been abandoned due to a proper Cape Town winter storm.

I can’t really fault the decision of the officials. It was wet and windy when we arrived, but as the games before ours got underway, they actually got underwater. It belted down for a solid half hour and despite our best efforts to get on and get playing, it was clearly a lost cause.

Frustrating stuff. Why must it always rain on Tuesdays?

Cold, wet and irritated, I have now arrived home, had a hot shower and lit the fire. I’m now warm and dry, but I would have liked to have had a game of football this evening.

Next week, perhaps? Has anyone seen the forecast?