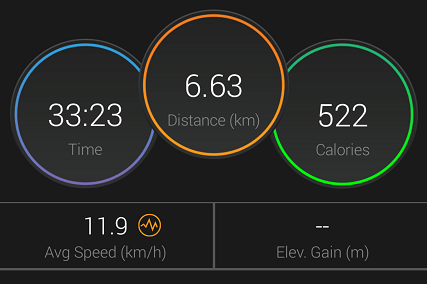 When it gets dark, my dog will bark
At any passers-by

So sang and remastered the Pet Shop Boys, thus:

Barking at passers-by was one of the beagle’s most very favourite things to do, and absolutely its most favourite thing to do that didn’t involve food. We spend most of our outdoor time at home in the back garden, but if we have cause to go out to the front, the beagle will scoot out and take up a position overlooking the pavement and… well… will bark at any passers-by.

You must please understand that the gate is some distance from the actual passers-by. The passers-by are in no danger here, although if they were to actually get into the front garden, they may be licked to death.

I went out into the front garden this morning to wash the front windows, because that’s the kind of thing you do when you have nothing else to do and nowhere else to go. And when the windows are dirty.

Eventually, it gave up and returned inside to do some sleeping. This is absolutely unheard of (the returning inside bit, I mean: the sleeping is entirely normal).

This is great news as far as the adherence to lockdown regulations go, but not so wonderful if you are the beagle. The beagle is clearly very unhappy.

“Go West! Life is peaceful there!”
So sang the Village People and then so also sang the Pet Shop Boys.

So it must be true.

Trouble is, if you’re in Cape Town and you’re planning to follow that advice, life is going to be rather wet there too. (West being the South Atlantic, for the geographically-challenged.)

That’s why I’m going to turn things around and Go East! this weekend.
Logic suggests that life will be turbulent there, and, should we extrapolate through the rest of the song, that we will be enclosed, alone, there will be rain in the summertime, the skies will be grey and we will do anything except be just fine.

Hmm. East seems a bit crap, to be honest.

Still, the beaglesitter is booked and we’re heading off… East… for a weekend away. Posts here will continue (obviously), and my Instagram is always open for your delectation.

Have yourself a good one. And try not to contract antibiotic-resistant Gonorrhea. (That latter bit of advice applies beyond this weekend, to be honest.)

It’s Impeachment Day here in South Africa, or rather (unless something very incredible happens in the next few hours) Failed Attempt At Impeachment Day.
Also I’ve been listening to the new Pet Shop Boys album.

At present, these two facts seem wholly unlinked, but please bear with me as I intertwine their currently separate existences through the medium of blogging.

One of the standout tunes for me is track 5: The Dictator Decides. Now, while I’m not suggesting that Jacob Zuma is a dictator, he’s edging closer to the definition of that moniker every day. And while this track is probably written about the (apparently reluctant) rise to power of North Korea’s Kim Jong-un, there are a few choice lines that could have been penned specifically for our JZ:

The joke is I’m not even a demagogue
Have you heard me giving a speech?
My facts are invented
I sound quite demented
So deluded it beggars belief
It would be such a relief not to give another speech.

Here’s the song if you’d like to hear the whole thing:

I’ve kept it deliberately small so that you don’t die from the flashing album covers accompanying this audio version. You may still struggle a bit though. Sorry.

The President isn’t very good. The Pet Shop Boys album, however, is. (It’s actually really good).
If you’re a glass half full kind person, this should be enough to see you through your day. Just. 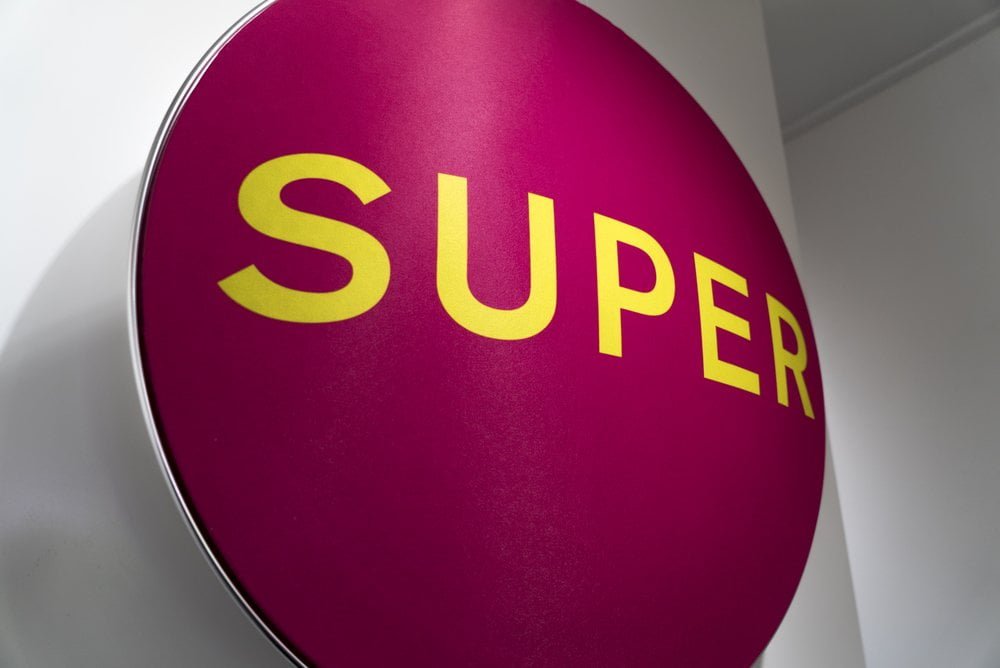 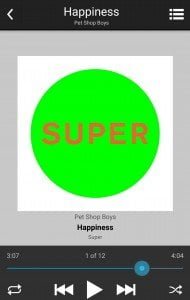 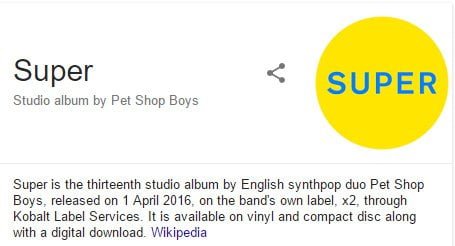