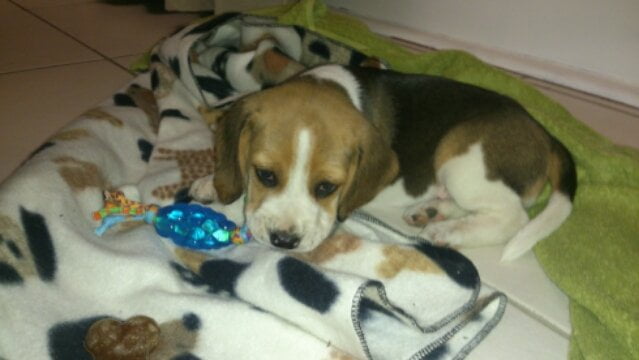 This being Mother’s Day, I have been snowed under with cooking posh meals for Mum and for Granny and then generally tidying up after the whirlwind that is our three-year-old son, who decided he wanted to spend as much of Mother’s Day with his Mum as possible and therefore woke up at [stupid] o’clock and spent the rest of the day creating mess.
Once again, I am exhausted and that’s one of the reasons why you are getting this quota photo. 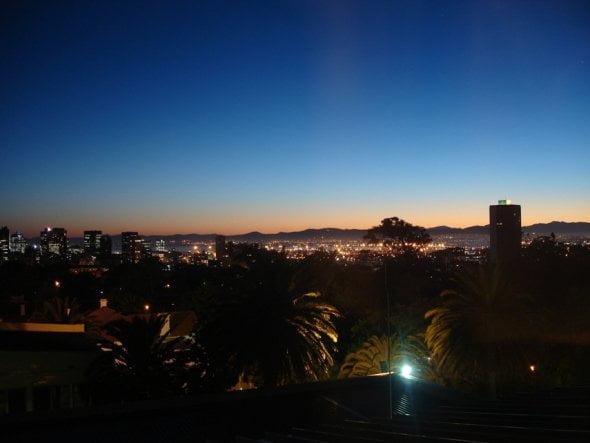 That’s a view from a hospital window looking down across Cape Town’s CBD as dawn broke on the day Alex was born.  It was nice watching the sun coming up on that momentous day – I didn’t often get to see sunrises back then. Alex wasn’t actually born until three in the afternoon, but there was a false alarm and I ended up going up round Hospital Bend at 150kph at five in the morning. Pity help the Ad Wizard if he finds himself in the same situation tomorrow when Mrs Ad Wizard is due to pop out their first one, firstly because he’ll be going the wrong way and secondly because they’ve got speed cameras on there now.

It’s amazing how much our lives have changed since that day. And while you try to explain it to people who aren’t yet parents, it’s not really possible. I don’t mean that condescendingly, because people tried to explain it to us and now I appeciate that we didn’t really get it either. It’s like passing your driving test, but bigger. It’s like getting married, but bigger. And nothing can prepare you for it. Not even going round Hospital Bend at 150kph at five in the morning.
(That’s probably not great preparation for your driving test either, by the way).

Best of luck with it all, Mr and Mrs Ad Wizard. You’re about to find out just what it is that I can’t explain.