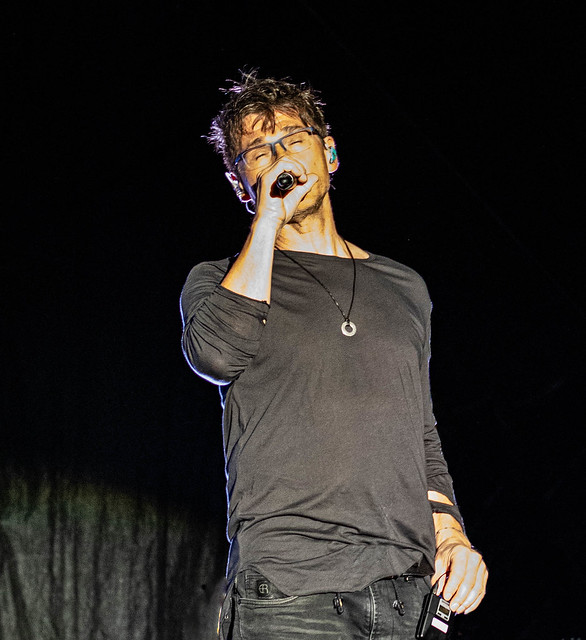 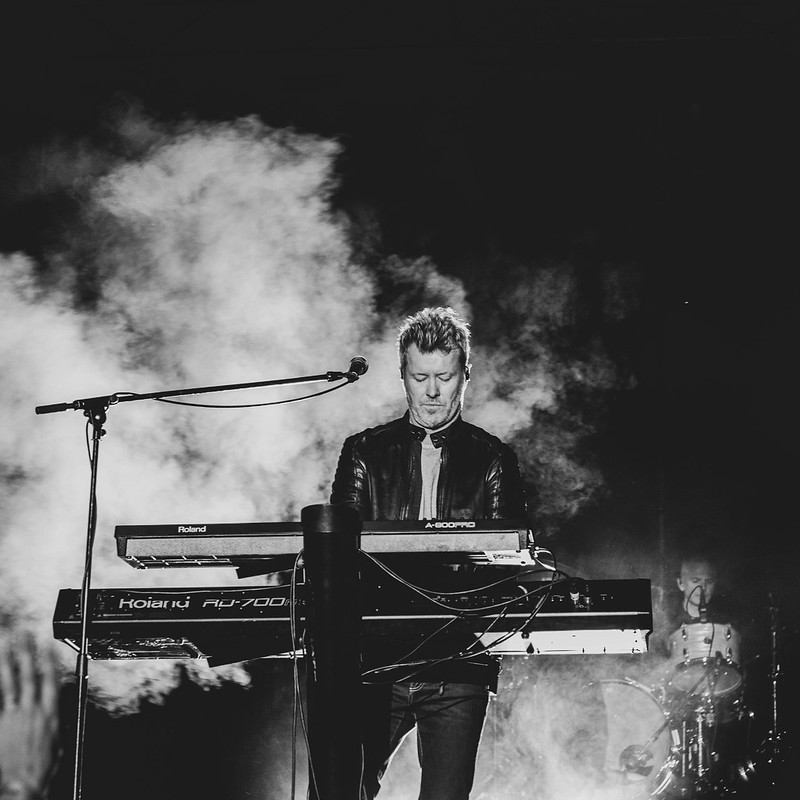 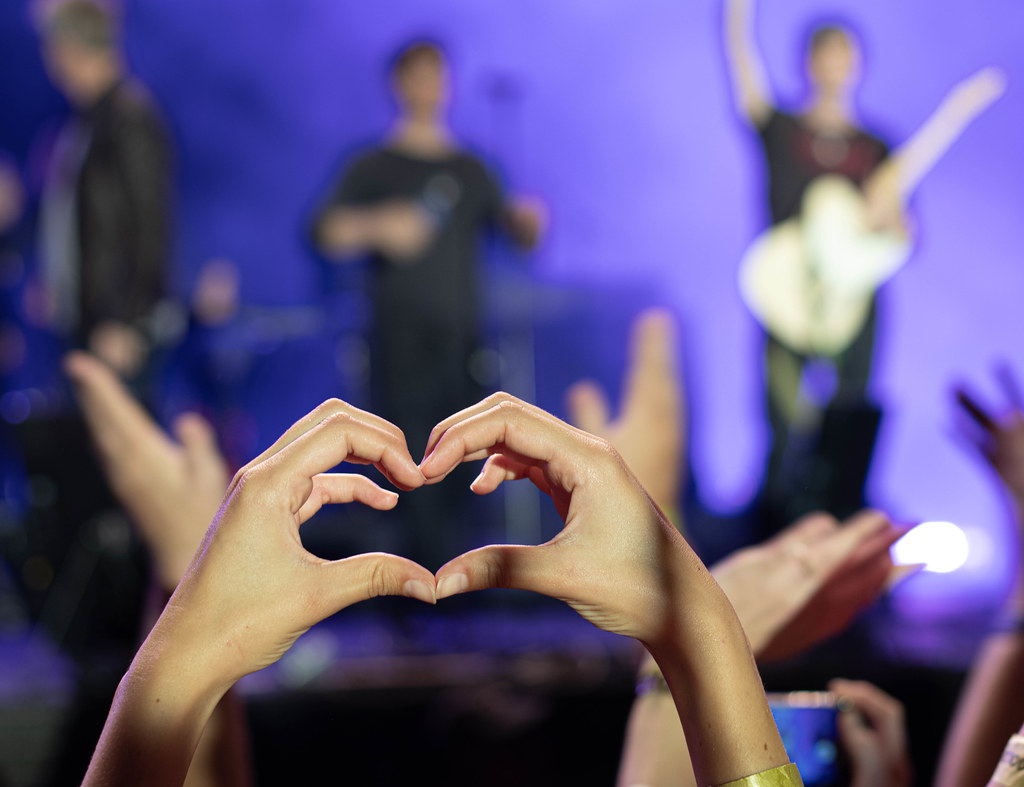 We go back a fair distance… 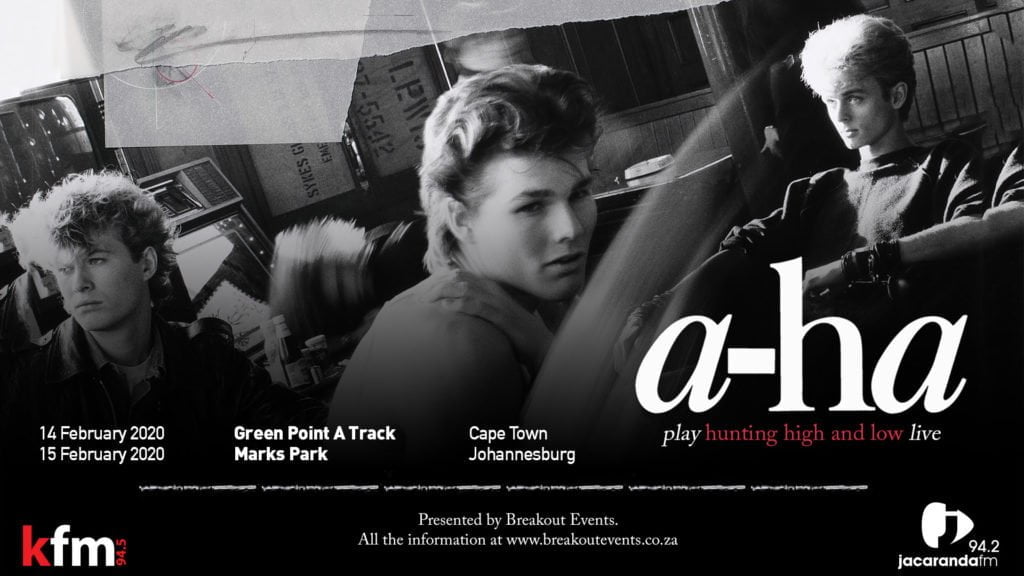 These days, it must be hard for the imagineers and directors of music videos to find an original idea for their next project. However – and I admit that I may be displaying a certain amount of bias here – I think that Harald Zwart has done something a bit different with the new Morten Harket video, which premiered on VGTV this weekend.

The song continues to grow on me, the soothing voice helping, and the new album – of which this is the title track – is already pre-ordered. I can now only hope that Morten survives the onslaught of Aeromonas hydrophila and Leptospira borgpetersenii for which bathing in Nordic ponds is a notorious risk factor.

Morten’s new one (and allegedly the title of the new album as well), Brother, as performed at Norway’s Spellemannprisen last week:

Peter Kvint’s influence is obvious to those in the know. And as for the meaning of the song:

It has been written about brothers in general. It can be a Muslim brother or my own brother. It is about human relationships. It’s about humanity.

So, there you have it. Much promise for the new album here.

Good news from the former a-ha frontman is that:

All of which means that the new single Brother (following on from the recently released There Is A Place) will be premiered at the Norwegian equivalent of the Grammies i Stavanger konserthus next month. From there, the album will be released in March and then there’s a European tour starting in May. Other dates will follow later in the year, but there’s no mention of Cape Town just yet (nor will there be).
The album will only be finished this month, meaning that the release in March is some five months behind schedule. This also means that it is now ineligible for the 6000 miles… 2013 Album Of The Year Award, although it has an infinitely higher chance of being selected for the 2014 version.

I guess we need an a-ha video to pass the time:

Forever Not Yours from the Lifelines album of 2002. Almost 12 years ago *weeps quietly*. Bit of a bizarre Socialist Noah’s Ark theme to this one, with an interesting twist at the end. Not quite sure what message the boys were trying to put across here, but if it was anything important, I haven’t got it. Sorry.