Yep. What it says in the title. From this evening.

The evening sky in Cape Town has been equal parts of weird and magnificent for the last couple of nights. Gradient on point. Dark mountain silhouette giving some hefty contrast.

It’s been a great Father’s Day. We skyped my Dad, we did lunch, I sat on the couch and watched the World Cup all afternoon with a beer and a beagle for company.

I hope your day was equally good.

And, because I’m about to enjoy Brazil v Switzerland, here’s a quick quota photo to fill up the gap between yesterday and tomorrow. 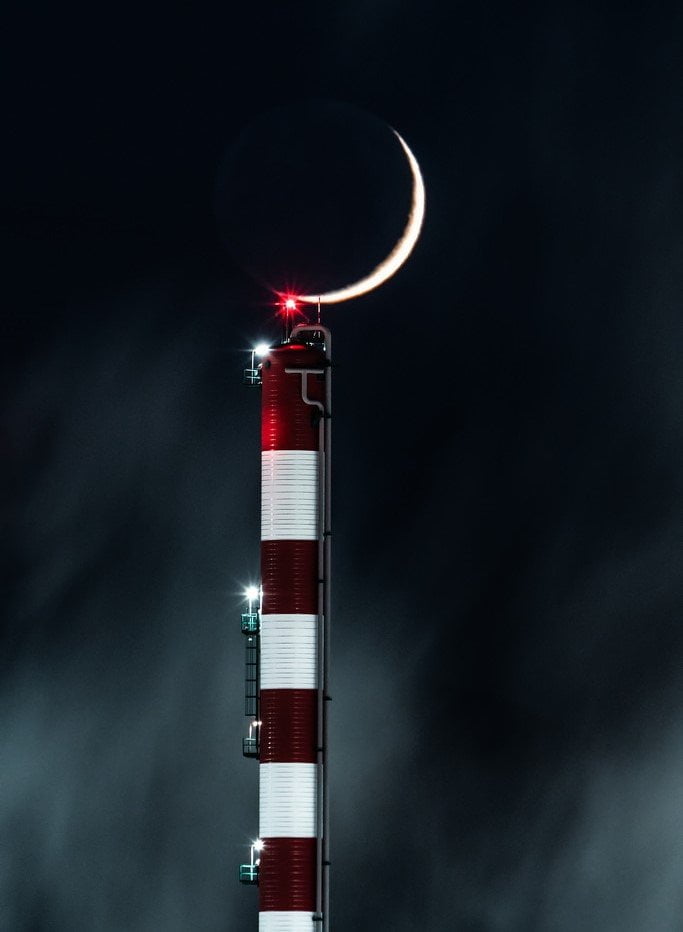 Everyone is going ape about the moon and Venus this evening.

Well, apparently, they’re very close together – but not really: they’re actually about 23½ million miles apart – but the perception is that they are close together in the night sky.
And they were even closer in the day sky too.

There’s a word for that, but I can’t remember what it is.
Quick google gives me “Appulse“.

You live, you google, you learn.

Who am I to deny myself such a blatant photo op?
Hence the image to the left.

And all this Micklethwaite-style rambling to fill in the space alongside it.
You may also like my long exposure sky pic, which is full of Cape Town’s light pollution.

Just a quick word from me as I am heading off down to Newlands shortly for the Tri-Nations game between South Africa and Australia. It’s a stunning day in Cape Town and it should be an exciting game between two evenly matched teams. But unless I head off shortly, I’m not going to see it.

So herewith a quota photo of the moon taken this morning for your enjoyment. It was going down as the sun was coming up, which made for some nice shots. I took a few which I’ll pop up on Flickr shortly, [EDIT: Here they are] but this one is one of my favourites. Watch out for tweets from the rugby later on.