No need for any introduction here.
(Although, yes, technically, that was one.)

Tears of laughter. The guy is a genius. 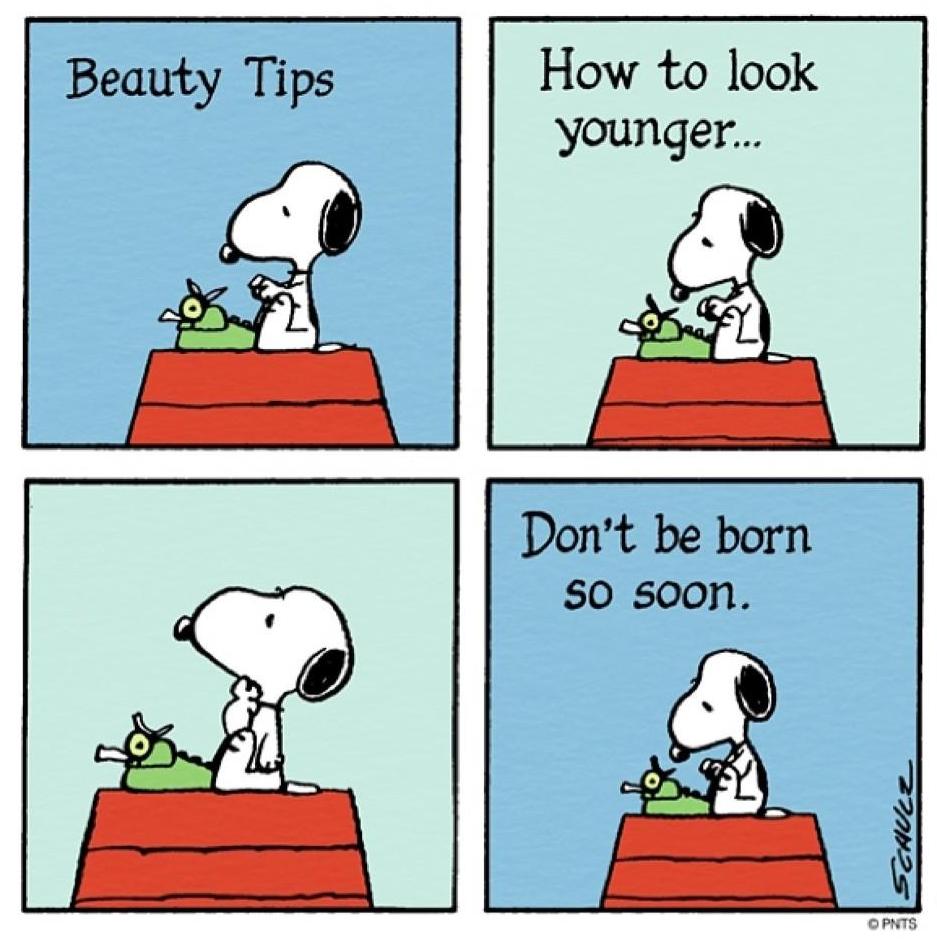 It’s a fairly simple concept, but it’s something a lot of people just don’t seem to understand.
Dawkins sums it up nicely here:

X is bad. Y is worse. If you think that’s an endorsement of X, go away and don’t come back until you’ve learned how to think logically.
— Richard Dawkins (@RichardDawkins) July 29, 2014

Yes yes, you rank X and Y differently. Fine. Whichever you rank as worse, it is still illogical to interpret that as approval of the other. — Richard Dawkins (@RichardDawkins) July 29, 2014

Whether X or Y is worse is a matter of opinion. But it is a matter of LOGIC that to express that opinion doesn’t mean you approve of either.
— Richard Dawkins (@RichardDawkins) July 29, 2014

Yes. All of the above.