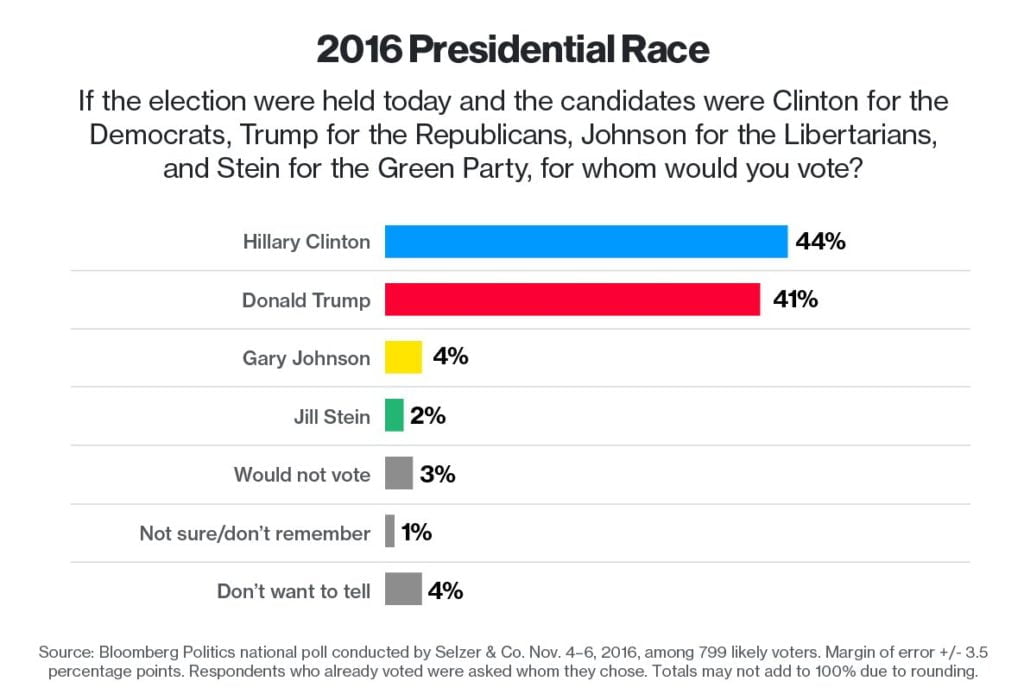 Tony Blair’s PR (spin) man was in town (fortunately not this one) to chat to government communicators about communicating government issues. And that alone should set alarm bells ringing amongst the population of South Africa.

But it was one of the lines from his presentation as reported in the Cape Times that got me thinking of  the excellent British comedy of yesteryear: Yes, Prime Minister:

Campbell urged his audience to stay calm in a crisis and not to turn off their phones as it would fuel the sense that there was a crisis.

Which there is. As defined by My Campbell himself in the first part of that sentence. It’s just a way of saying “Don’t tell the people the truth”, when you think about it.

Ah – the joys of government communication. Don’t believe a word they tell you.