Images and videos of the protests last week in Cape Town were shared widely across social media, but if there was one image that was more widely shared than any other, it was probably this one: 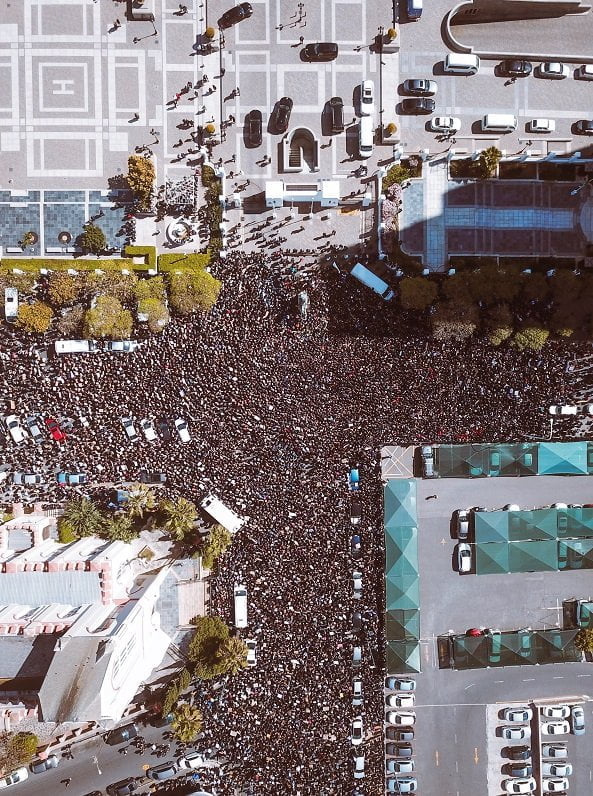 And while most people’s thoughts on seeing it were about the power of the protest and the sheer numbers of people present, I was wondering how legal it was.

And it seems like it might not be very legal at all. (Apologies for the Business Insider link.)

They mention the fact that Parliament is a National Key Point (although the photo is not taken over Parliament). They mention the fact that the pilot is flying over a crowd (not good practice, because a kilo of drone falling from the sky is going to sting a bit, minimum). They also point out that there was a NOTAM (NOtice To AirMen) (did you just assume my gender?) (let’s not go there) in force because of the World Economic Forum meeting at the CTICC.

I hadn’t considered that one, but it’s probably the most serious of the alleged infringements.

The reason I didn’t really go much further with my thoughts about the photo was twofold: firstly, that (as with every other aspect of life here) no-one cares about the laws and they’re never enforced anyway, and secondly, that I genuinely thought it must have been taken by a professional operating from a helicopter, because (to my eye at least), it seems to have been taken from well above the 120m ceiling allowed for drones. And yes, I know that’s just another law to ignore, but if I was a news person (which was who I had assumed had taken it) and I wanted this shot, I’d have used a chopper, not a drone.

It’s more bad press for drones and it’s going to highlight the lack of sensible admin around flying them. We have yet another dysfunctional government body to blame for that one, together with a misleading media. For example, this line:

Drone pilots have long complained that the SACAA is not issuing pilot licences fast enough. With an application process that can take up to three years… only an estimated 1% of those who operate drones in South Africa are doing so legally.

…is confusing. You don’t need a licence to fly a drone if you are a hobbyist. Whatever the guy who took this photo is guilty of, it’s wrong to assume that he needed a licence to fly his drone (although a little common sense may have been beneficial).

Observation: There are huge numbers of cars on the roads of Cape Town and the routes down to Cape Agulhas which have cycle racks obscuring their rear number plates.

This is obviously illegal (if I had a better internet connection, I’d lob in a link to the specific law here, but I don’t, so I can’t), but that doesn’t seem to bother these motorists, presumably for three reasons:

Firstly, the old South African belief that rules are there for someone else and don’t, for some bizarre reason, apply to you.
Secondly, the complete lack of enforcement – because why should you give a toss if the local police don’t?
And thirdly, because of course the majority of these people are cyclists and don’t give a flying fishcake for the rules of the road anyway.

But then, I got a cycle rack for Christmas. And yes, given my stance on cyclists generally, that probably deserves some explanation.
And the explanation is this: Boy got bike for Christmas, boy wants to ride bike all the time, especially on the dirt roads, sand dunes and annoyingly snake-riddled tracks of Cape Agulhas. Being seven, he cannot do this alone. Two bikes in the back of a car just doesn’t work. And there will be a third just as soon as Miss 6000 realises what fun her brother is having.
Thus it had to be done, but my son (and daughter) will grow up cycling the way I do: obeying traffic signals, being respectful to other road users and not wearing lycra. Oh, and none of that stupidly expensive bike business, either, unless they’re going to do it for a living.

The cycle rack did give me a bit of an issue though – namely the number plate one above.
Presumably, extra number plates are hugely difficult, time consuming and/or expensive to get hold of, otherwise, all those individuals with bike racks would surely have just given a nod to the establishment by getting one and sticking it on the back of their sideways bikes. And here I group them with the Jaguar drivers that “can’t afford” hands-free kits for their cellphones and the Audi owners who “can’t source” car seats for their unrestrained children.
Yes, those dickheads.

And I only had Friday to sort it out – Wednesday and Thursday being public holidays and Saturday (today) being the day we were leaving. Where to start? Well, firstly, I looked in the Yellow Pages, found a shop that printed number plates and got one made in 5 minutes for R100. Then… well… actually, that was it.

Suffice to say, I now have even less time and respect for those cyclists who hide their plates behind their R30,000 bikes on their R3,000 racks on their R300,000 cars, because they’re obviously just arrogant, lazy, tight-fisted, lycra-clad tossers. 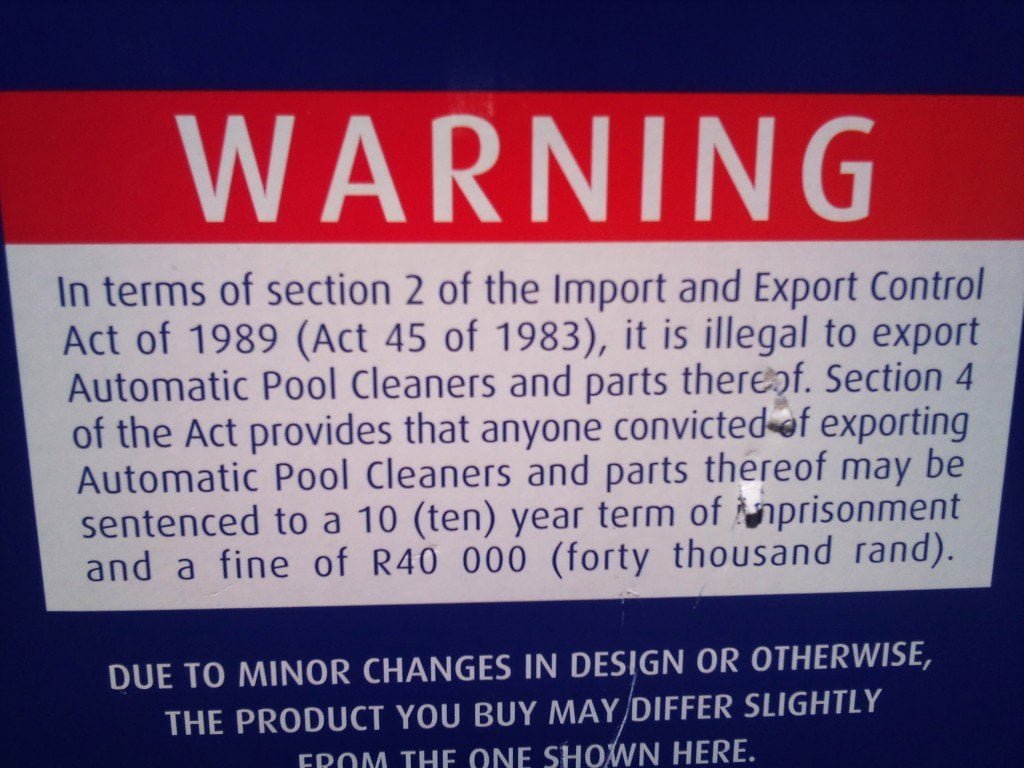