For a while, at least? Maybe.

Holidays start today in SA. Not officially, and not for everyone, but The Day of Reconciliation (that was today) does generally mark some sort of beginning to the summer holiday season.

The festive period is always a bit weird: it’s hot and sunny, which it clearly shouldn’t be at Christmas time and all our routines are swept away for a few weeks: Kids at home. Me at home. Dog at home. Wife at work. Playdates, restaurants, shopping, general socialising.

This year: nope. It’s everybody at home (even though the wife is still at work). We’ve got a couple of (outdoor, socially-distanced) things that still have to be done and then and we’re all holing up as the second wave hits Cape Town. Early days, but it does already appear to be much more severe than our initial problems in May, June and July.

President Ramaphosa swung into action once again with targeted measures aimed mainly at reducing superspreader events. And I get it – to a certain extent – but once again, there does seem to be a degree of irrationality when 100 people are still allowed to gather indoors, but all the beaches in KZN, the Eastern Cape (definitely outdoors – I’ve been there) and the Garden Route are closed.

Better policing and enforcement of the regulations would be a much better way of going about things, but our police force is understaffed, overwhelmed, dysfunctional and aggressive. And while I can understand why you can’t just close some of the beaches in a given area (because then everyone would just go to the ones that were open), this is a lazy catch-all which has understandably angered many people – and merely driven everyone to other venues in the tourist areas: at least some of which will be indoors.

We’re in the Western Cape, where our beaches are still open – bizarrely only between 9am and 6pm – concentrating the crowds as much as possible. But it’s unlikely that we’ll be spending much time there.

It’s going to be a surreal summer: no extended family, limited travel, no socialising.

It’s a pain. It’s sad. It’s irritating. But it is just one year. 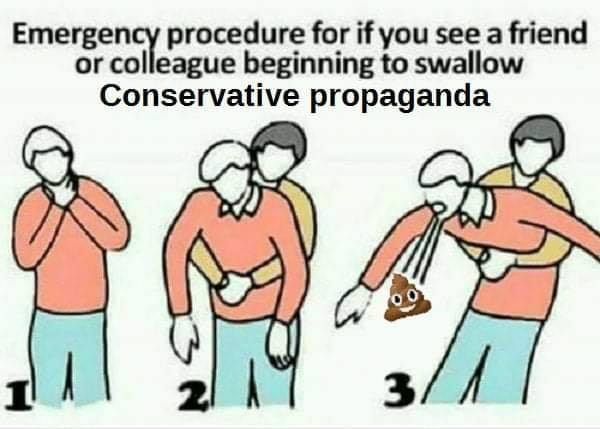 I’ve been quite surprised at the online reaction to England’s Cricket World Cup win last night. So many calls that Stokes’ inadvertent extra boundary shouldn’t have counted, or should have counted for less (fewer?); so many people saying that the final outcome being decided by the number of boundaries in the game was “unfair” or “too arbitrary”.

Allow me a couple of points, if you will.

Firstly, it’s fine to be irrational, as long as you know you’re being irrational. Sport brings out the irrational side in a lot of people, and yesterday’s game encouraged it even more simply because it was so spectacular, so topsy-turvy, so big: and so damn close. The fact that it was played in such great spirit and with such gracious sportsmanship only adds to the emotion, and to the belief that neither side deserved to lose: that they should have simply declared it a draw (which is clearly hugely irrational, but it’s ok, because I know that I’m doing it).

Secondly, it’s really not “unfair” or “arbitrary” to decide a game in any given manner, just so long as the participants are aware of the rules ahead of time. It would be ridiculous to get to a tie at the end of the Super Over and then choosing a method to decide the winner. I’m sure that no-one could have believed that it would ever come down to how many boundaries each team had scored, but since there was a chance that it might, maybe Kane Williamson (yes, lovely guy) should have rallied his team to score more boundaries. Mind you, since this is kind of the aim of the batting side in cricket generally, I’m not sure why they weren’t trying to do this anyway.

But those all seem to have been ignored, with many people seeming to have settled on the number of wickets lost in the 50-over final, which conveniently would have meant that New Zealand took the match, and with it, the World Cup. Of course, it we’d all known about that up front, presumably both captains would likely have encouraged their side to try and lose fewer wickets (which is – again – pretty standard stuff unless you’re raking in some dollars in from some dodgy bookmakers).

Of course, it simply comes down to anti-England sentiment. Which is why we have to hear about all the different original nationalities of the players every time we play.

Everyone: England should accept more immigrants and put them in positions of responsibility.
ECB does it.
Everyone: Not like that.

And which, of course, is rather irrational.

But we’ve covered that already, haven’t we?

So here’s a photo of the World Cup winning team, full of diversity (except that they’re all men, obviously), who scored more boundaries than their opposition yesterday. 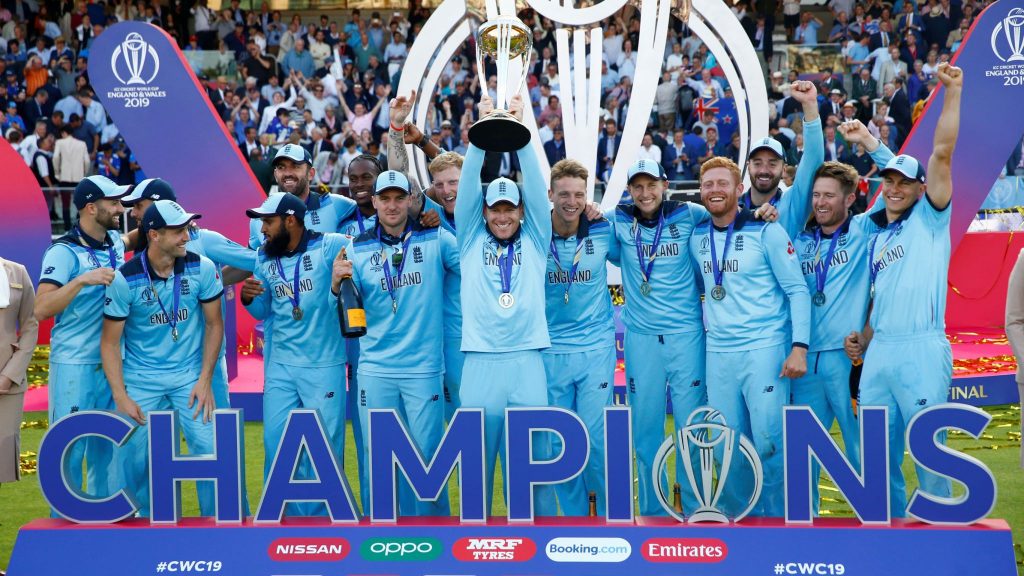