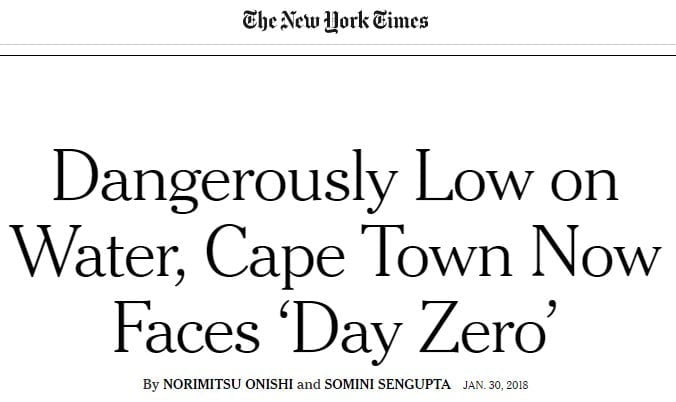 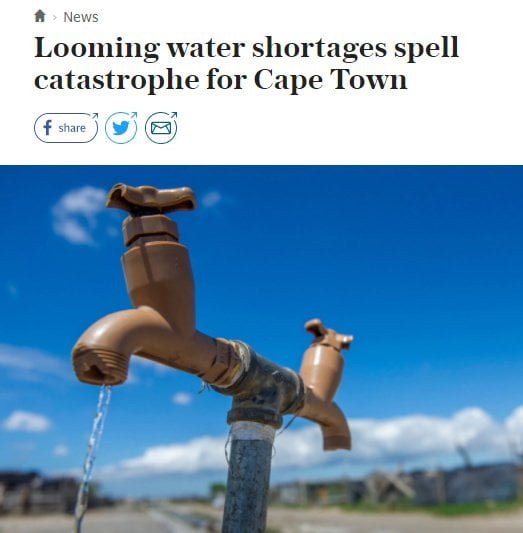 One of my Facebook friends (peace be upon them) had shared this News24 piece, replete with The Arch being more Tut Tut than Tutu over the recently delivered Nkandla report (featured here) and suggesting that the government had “humiliated SA”.
At least, the Facebook friend suggested, it is:

Good to know someone respected world-wide is on the side of the “average” SA citizen.

And, I suppose it is.

It hasn’t featured outside of SA once again. Zuma doesn’t give a monkeys because Zuma is well aware of the fact that International media have wiped their hands of SA.

“It hasn’t featured outside of SA”? Really?

Apart then, from er… the BBC:

And The Sydney Morning Herald (and with it, The Brisbane Times, Western Australia Today (good news for those in Perth), The Age and The Canberra Times):

Of course, the fugly (but sadly, well read) Daily Mail didn’t miss out:

South Africa’s president has been cleared over using £15million of public cash to add a swimming pool and visitor’s centre to him home because the new features are actually security measures.

Elsewhere in the UK, The Daily Telegraph:

While the Middle East was covered by The Gulf Times:

Police Minister Nkosinathi Nhleko said on Thursday that an investigation found that the president is not liable to repay any of the public funds spent as the improvements were in fact security features.

I could continue, but I think I’ve already shown that the allegation that SA has dodged an international news bullet simply by the president being routinely crap is, at best, misplaced. Zuma et al. don’t give a monkeys not because they think their actions will avoid international exposure, but simply because they have gone beyond the point of caring what people think of them.

Journalists asking “Do the government think we’re stupid?” are missing the point. They don’t care what we think.

Because, as I mentioned in that post last week:

We seem to have crossed yet another line of pisstakery with today’s events.

It seems hard to believe that Zuma and his cronies are capable of anything more ridiculous than we saw last week. However, having said that, ironically, we had said that previously and yet they continue to confound us and outdo themselves time and time again.

But that “it hasn’t featured outside of SA” line?
No. The damage is still being done with every step of breathtaking hubris.

* I’m choosing to ignore the grammatical disaster of the gratuitous “of”.