Good news for Cape Town and the surrounding area is that we will apparently soon be able to visualise wildfires on Google Maps. Just like traffic, terrain and satellite have their own map layers, starting this week, the rollout of a “fire” layer will begin.

Wildfire boundaries should be updated on an hourly basis, and Google says you’ll be able to tap on a fire to see information from local governments, like “emergency websites, phone numbers for help and information, and evacuation details. When available, you can also see important details about the fire, such as its containment, how many acres have burned, and when all this information was last reported.”

That additional level of detailed information will begin in Australia and the US, but as a city which suffers from veldfires every single year, Cape Town will surely not be far behind. At which point, this feature turns into a service and actually becomes interesting and useful, as opposed to just interesting.

Google Maps sent me an overview of my April travel: 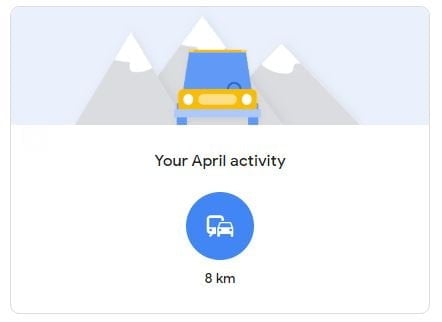 I went to the supermarket once.

Messing around on Google Maps last night, I noticed that my “timeline” is now available on mobile. I had a look at my day on Thursday 10th, and got this: 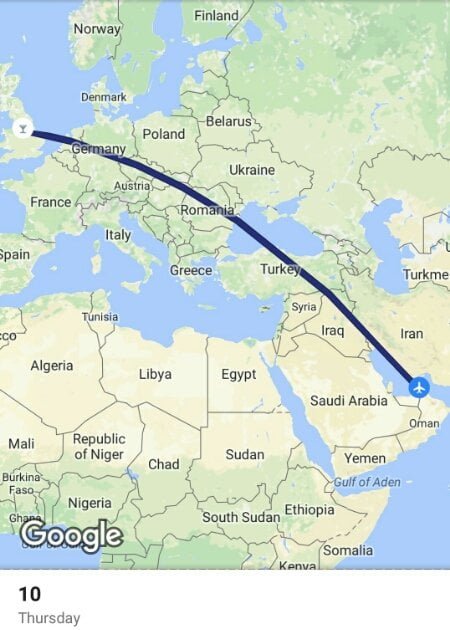 My travels that day were rather more complex than this seems to make out (also, we actually avoided Iraq and Syria) , but I quite like the idea that I flew all the way from Dubai to northern England, just to get a cocktail.

And so yes, I’m up in the UK for a little while, doing hometown glory and family stuff. Google Now has gone mad, giving me bus timetables, suggesting things to do and making me cry over the exchange rate. It also suggested that I “explore” my local area. That might include the Sandygate Road ground – the oldest football ground in the world  and the home of Hallam FC, the world’s second oldest football club.
Something tells me that their groundsman might not be too happy about the Google Maps shot of that historic pitch though: 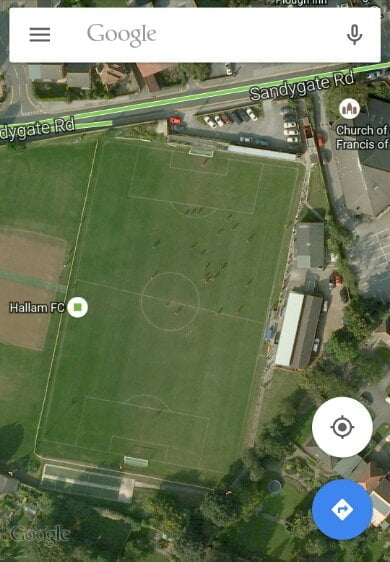 That halfway line… It’s… It’s a bit wonky, isn’t it?
I wonder if it’s like that every week or if someone had had an off day just before the satellite passed over? Also, I wonder how noticeable it is/was at pitch level.
What if the left winger got substituted at half time because his manager thought he hadn’t crossed the halfway line enough, not realising that it was further up than it should have been? (On the flip side though, he was delighted with the unusually good penetration on the right.)

I’ll pop up to Hallam later this week and peep over the wall.

For a limited time only: Play pac-man on your local streets:

Go to Google Maps, find yourself an area with lots of roads (Cape Town CBD will do nicely), and look for the big Pac-Man icon on the bottom left: 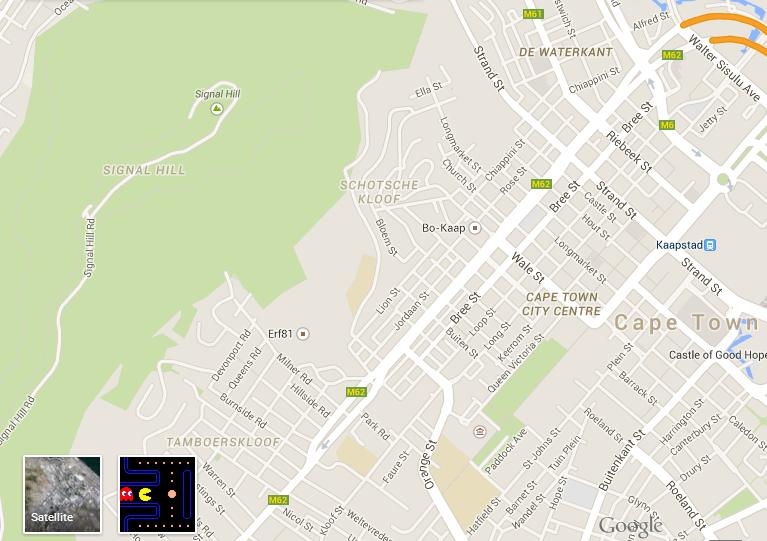 At which point you zoom in to street level and Strand Street et al become your feeding grounds: 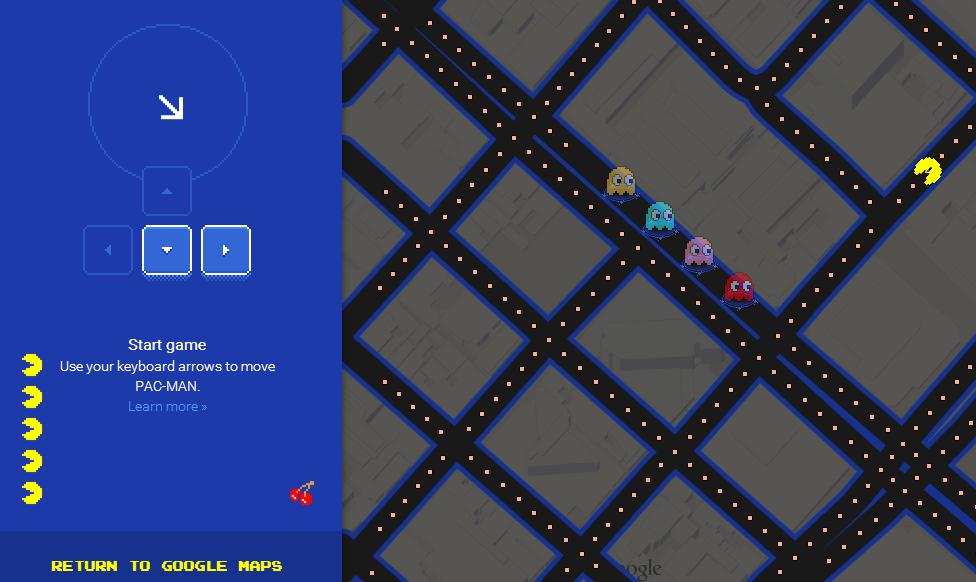 Control Pac-man with the cursor keys, eat the blobs and look out for the ghosts. What? Oh. Sorry. I didn’t know you’d played it before.

Apparently this is an April Fool’s ‘Eater Egg’ from Google, so it won’t be around forever. So go play now.
(Hint: use dual carriageways to avoid being eaten)