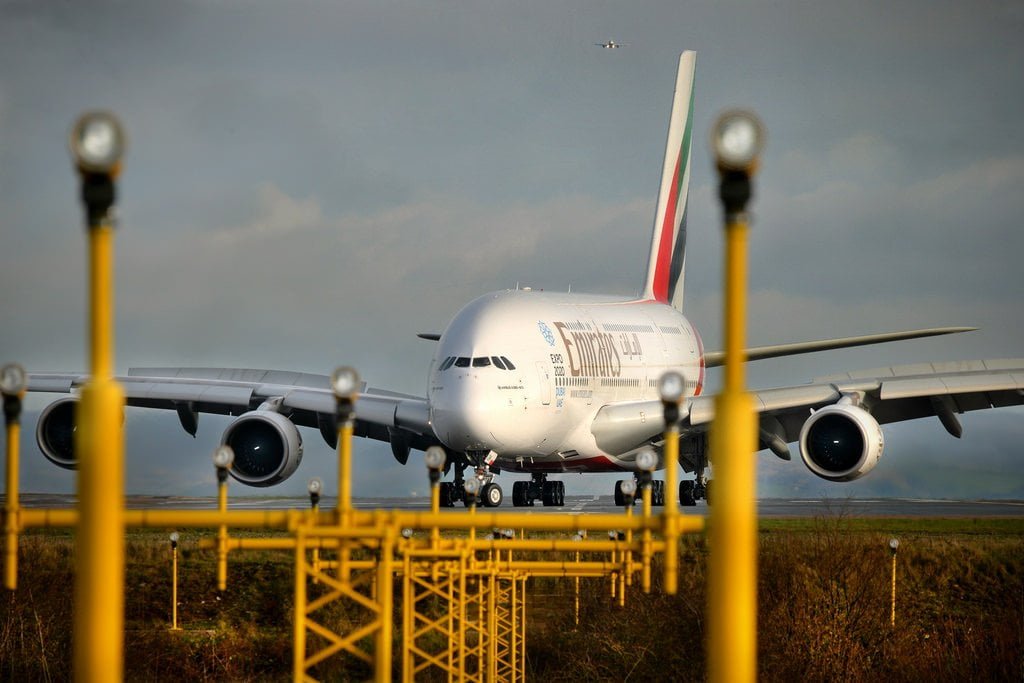 Long-term readers of this blog will know my fondness for A380s (see my Lufthansa album and my BA post). They’re just so cuddlable and aeronautically impressive.
Other, more recent readers will have noted that I have done a lot of travelling to and from the UK over the last 12 months. All of those trips have been on Emirates, and they have not put a single foot wrong on any of the 28-odd flights I’ve done with them. I even enjoyed a spell in the A380 Business Class lounge on my last flight. Olives, bar snacks and Bloody Marys – a posh pub at 35,000 ft. A bizarre experience.
And then they released that Jennifer Aniston advert, but I still liked them.

But how amazing is this?

Here are a few numbers:

Cruising at just 4,000 feet (“just” for the plane, that’s pretty high for flying people) the trio flew in two holding patterns while a fourth object in the sky (the film crew in a helicopter) kept distance 1,000 feet above. The A380 couldn’t be more different from the jet wings worn by the pilots though. The Emirates craft pumps out 70,000 pounds of thrust per engine with a max speed of 490 knots, making the wearable-wing’s 88 pounds and 170 knots seem like a mild breeze in comparison.

It’s not an advert for Emirates per se, although it obviously incorporates quite a big bit of their hardware. Neither does it seem to be an ad for Dubai. In fact, I’m not exactly sure what it is an advert for. It might not even be an advert for anything. I’m almost getting the feeling that they just did it because they could for no actual monetary gain.
And that’s pretty cool.

Yes. More of this sort of thing please.

Nothing to worry about anymore, folks… 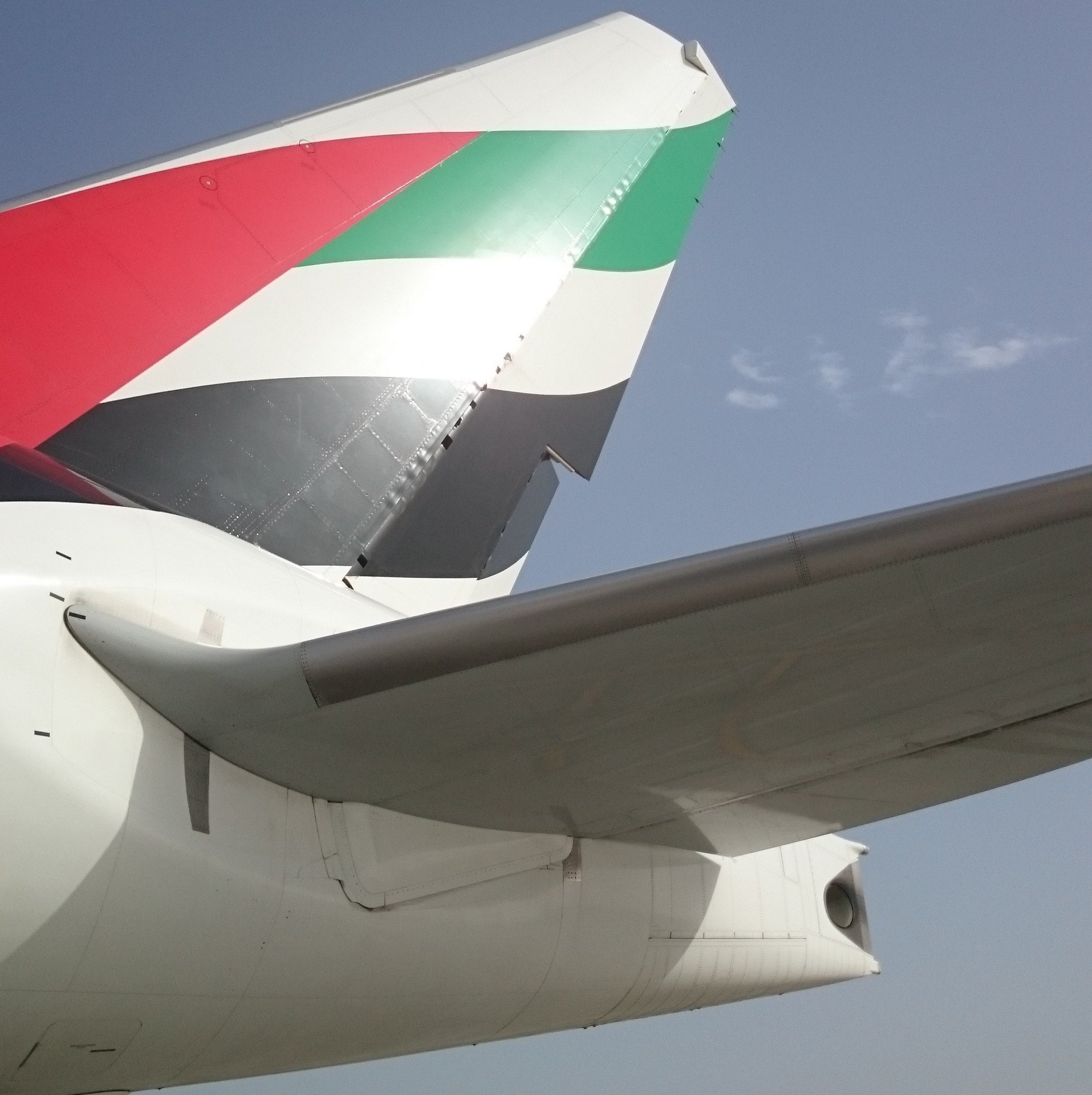 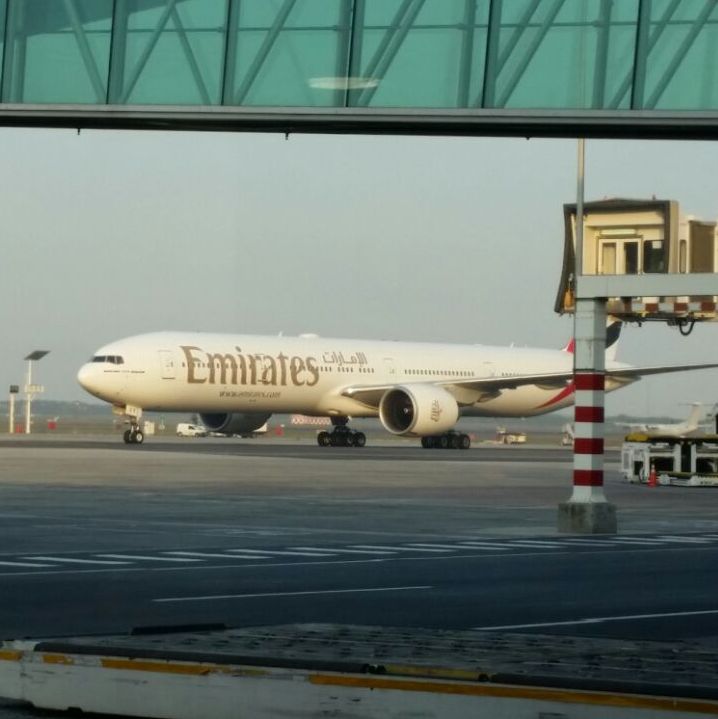 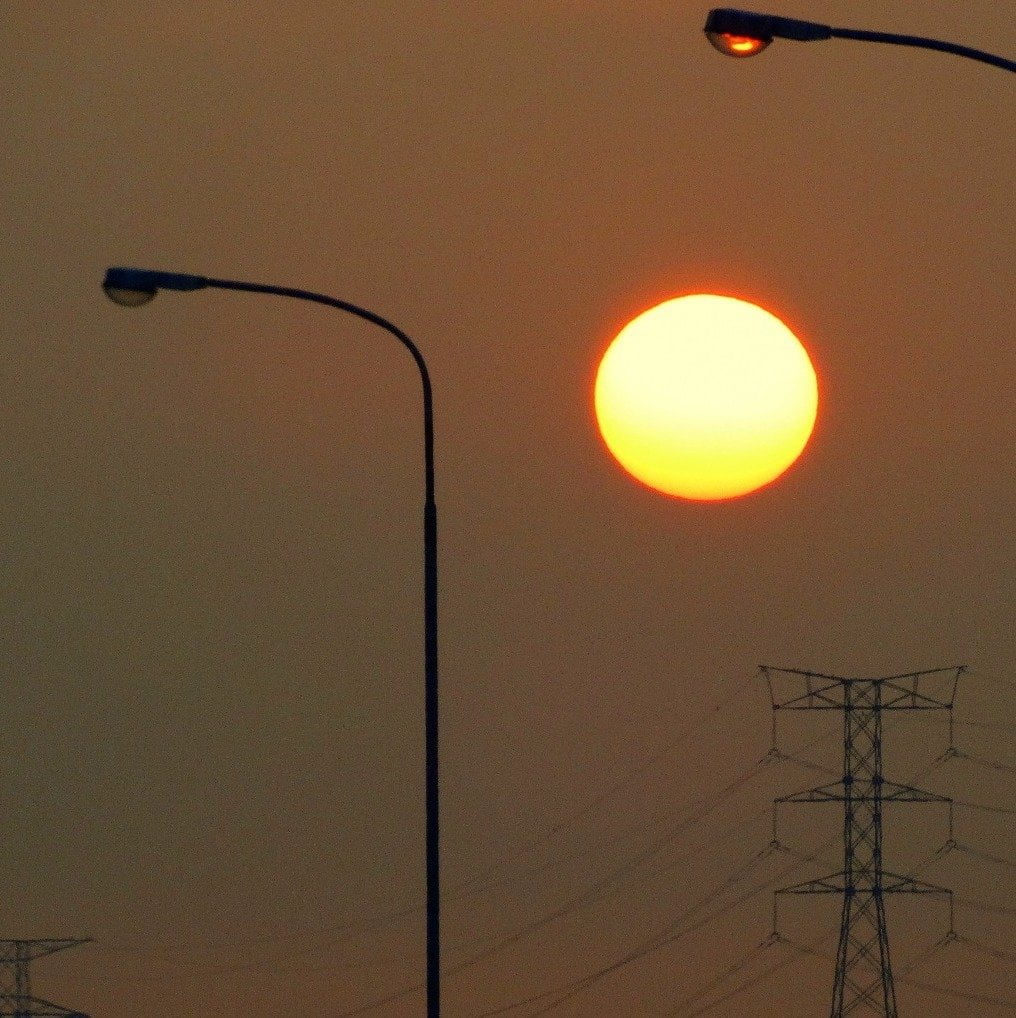 This single line from The Big Bang Theory (S7E3) had me crying with laughter. On a plane. Somewhere over Belgium.

It is funny, but I’m willing to admit that mild hysteria due to lack of sleep may have exacerbated my response to some degree. Still, the series is definitely the funniest yet, and you do need to watch it.

Just to remind you that flights and TBBT and I have previous:

But then, one day, on a flight to the UK, I ended up watching an episode of The Big Bang Theory and I have never looked back. Maybe it’s Sheldon’s character – a scientific genius not understood by the rest of the world – that somehow…. resonates.