I haven’t had an alcoholic drink for [checks notes] oh, several weeks now.
OK, now I have really checked my notes and it’s 9 and a bit weeks. And this is aside from one glass of really decent Cabernet Sauvignon which went along with this amazing meal.

It’s not something I’m doing for fun, nor am I crowing about it – this post is only in response to a couple of queries via Facebook and email. The story goes a bit like this: after a particularly dodgy evening in Yzerfontein, I had a serious chat with myself about my overall health, and I stopped drinking alcohol.

Simple as that. It wasn’t a planned thing, it was purely a health thing: I’m not getting any younger and I did myself some real damage that night. It wasn’t fun. And so I felt the need to give myself a break from the booze for a while.

And that’s exactly what it is: a break. I have no intentions of being tee-total for ever and ever. But I have to admit that I’m feeling a whole lot healthier since I have stopped drinking, and health is a powerful drug, so I’m in no huge hurry to go back to the beer, wine and brandy. (The Cabernet Sauvignon mentioned above arrived at our table as Jonny’s recommendation as part of the tasting menu that night, and I was absolutely fine with that. I enjoyed it, and then I promptly didn’t drink anything else.)

It has to be said that before that night in Yzerfontein, I was certainly not drinking too much in the are-you-an-alcoholic sense, but I was probably drinking more than I should have been in the stern-look-from-my-GP sense. A quick glass of wine with dinner, a couple of beers with the football, occasionally a late night brandy… it all adds up – especially when dinner is literally every evening and the football is no longer limited to one or two nights each week.
But I think it’s clear that I probably wasn’t in any overt danger because of any sort of addiction, given that I decided one morning that I didn’t want to drink anymore, and I didn’t drink anymore.
My liver is certainly happier. And I’ve lost plenty (or more) weight.

Do I miss it? Yes, of course. Because what’s better than a nice glass of red with a steak or a few beers with the braai? But so far, I haven’t missed it enough to want to go back to it. Yet.

One further point: I’m in no way suggesting that you should do this. How you choose to live your life is completely up to you. I have no say in that and that’s exactly the way it should be.
But wow: the peer pressure from… well… from my peers. It’s been intense, and surprising. You’d think that I was lopping a finger off each time I choose a Coke Light over a Black Label. It’s taken quite a few people quite a lot of time to get their heads around the fact that I can actually choose for myself whether I want a glass of water instead of a brandy and Coke. I’m n years old: I really can make these decisions for myself now.

Anyway, that’s the story and probably all I’ll say about it on here. I certainly don’t plan to announce a resumption of drinking activities, but then I never planned to talk about their cessation in the first place. 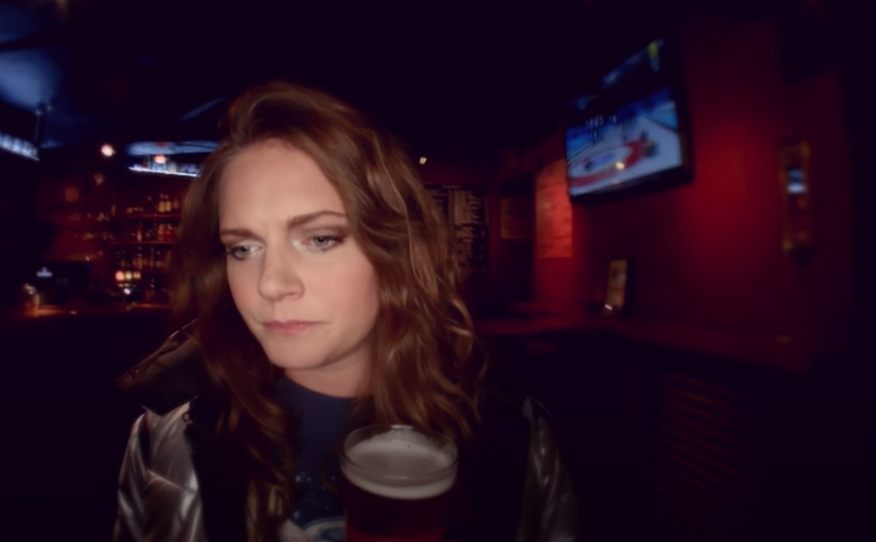 Uh-oh. The Lancet has done some research and has said that there is “No Safe Level” for drinking alcohol. 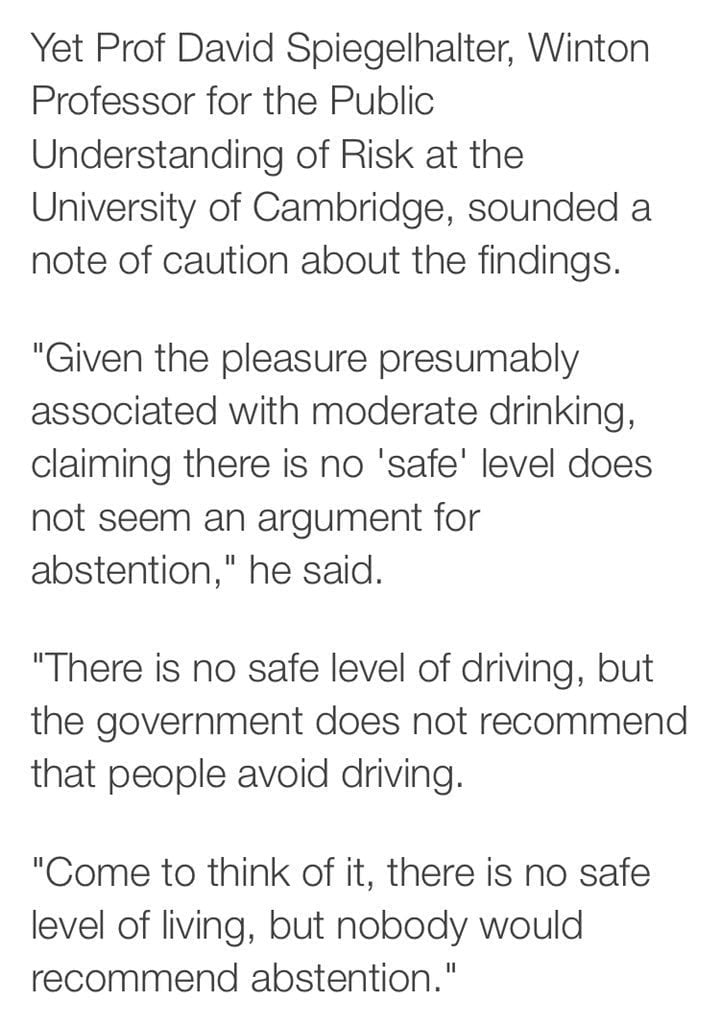 Yeah. Well said, Prof. Life is for the living, not for abstaining.

(Here’s a more in-depth analysis from him…)

If you want to live risk-free: well, you can’t. Hard cheese (apparently not dangerous, btw).
So you might as well enjoy it while you’re here.

* if my rudimentary German is correct, this man is called David Mirror Holder.

Last night was the club’s annual award ceremony and it involved some ridiculously good food and some not inconsiderable drinking. Three different sorts of beer, three different sorts of wine and an interesting whiskey later, I arrived home (via Uber with 1.6x surge pricing, nogal) in a tired and emotional state.

My bed has been crying out for me since I left it early this morning to go Christmas shopping, and it’s only now that I happily find myself reunited with my favourite pillow. I have a drive down to Agulhas to look forward to tomorrow, so I’m going to accept its generous invitation to treat my head to a little lie down and hopefully we can stay together until morning.

More on that Agulhas trip “soon”. [He means tomorrow – Ed.]

…that you missed the team flight to South America?

“On Saturday night, whilst out for an informal dinner in Auckland, I made a poor decision regarding the limits of my alcohol intake.
This has resulted in the unacceptable action of me being absent from All Blacks assembly on Sunday morning and thus missing the team flight to Argentina.”

Still, that line: “I made a poor decision regarding the limits of my alcohol intake”?
That’s the best way of saying “I got really pissed” that I’ve heard in a while. Maybe it could be adapted to other situations as well:

“In the early hours of Thursday morning, whilst in my Pretoria home, I made a poor decision regarding the limits of my criminal responsibility.”

“Since 2009, whilst being President of the Republic of South Africa, I repeatedly made poor decisions regarding the limits of my personal architectural and construction budget.”

But still – how does that happen? No, not the Nkandla thing. How does an international rugby player – or indeed even an international rugby team not have some sort of fail safe backup plan for getting their players to the airport on time? No, they shouldn’t need one, but as this incident proves, they obviously do need one.

Still, with the All Blacks having suspended Aaron Cruden (for it was he) for two games, Argentina must really be fancying their chances against the world champions now. *cough*
Presumably, they’ve already got their “poor decision regarding the limits of their rugby playing abilities” statement ready in case they don’t manage a win in La Plata on Saturday.