Yep, this bad boi, which gave us this, dumped 66mm of rain onto our back garden, saved enough to drop into the catchment areas to do this:

And that almost 2 months before we managed to get over the 100% mark last year.

We have a very well-pubicised relationship with water supply and dam levels in Cape Town, and while this is obviously very good news, we still need to save water whenever we can, and there are still shedloads of projects continuing to ensure that we don’t (almost) run out again. As described here.

Deliciously sunny day today. If you’re wondering how my recovery is going – using the internationally recognised Duvet Cover Hanging Scale – I hung a duvet cover on the washing line and then had to sit down for 10 minutes.
That’s only 5 minutes longer than my pre-Covid levels.

But you’d better get your washing done quick quick, because tomorrow, this:

Indeed. Winter is not quite over yet.

Check your gutters and drains. Wrap up warmly. Stay safe.

Regional numbers for reporting emergencies in the Western Cape:

Back then, we were on the verge of Day Zero, about the be the first big city in the world to run out of water.

Today, Theewaterskloof Dam level stands at 101.1% full. That’s more full than it actually can be. How cool is that?

On the water front, at least, things are looking pretty good:

We don’t need to worry too much about the Steenbras twins, but it would be nice to see Voëlvlei join the vol vlei party (see what I did there?). Probably not, if you’re outside SA, and you’re probably better off for that.

Photos from our few days away are still being processed.
There are almost 1000 of them. It may take a while.

It’s was 980 days ago that we went out to Theewaterskloof Dam to see for ourselves just how bad the drought facing Cape Town actually was.

Here’s my post from the day. And here are the images I took.

Today, we went back to Theewaterskloof Dam. And wow. What a difference 980 days makes.

Compare this from February 2018… 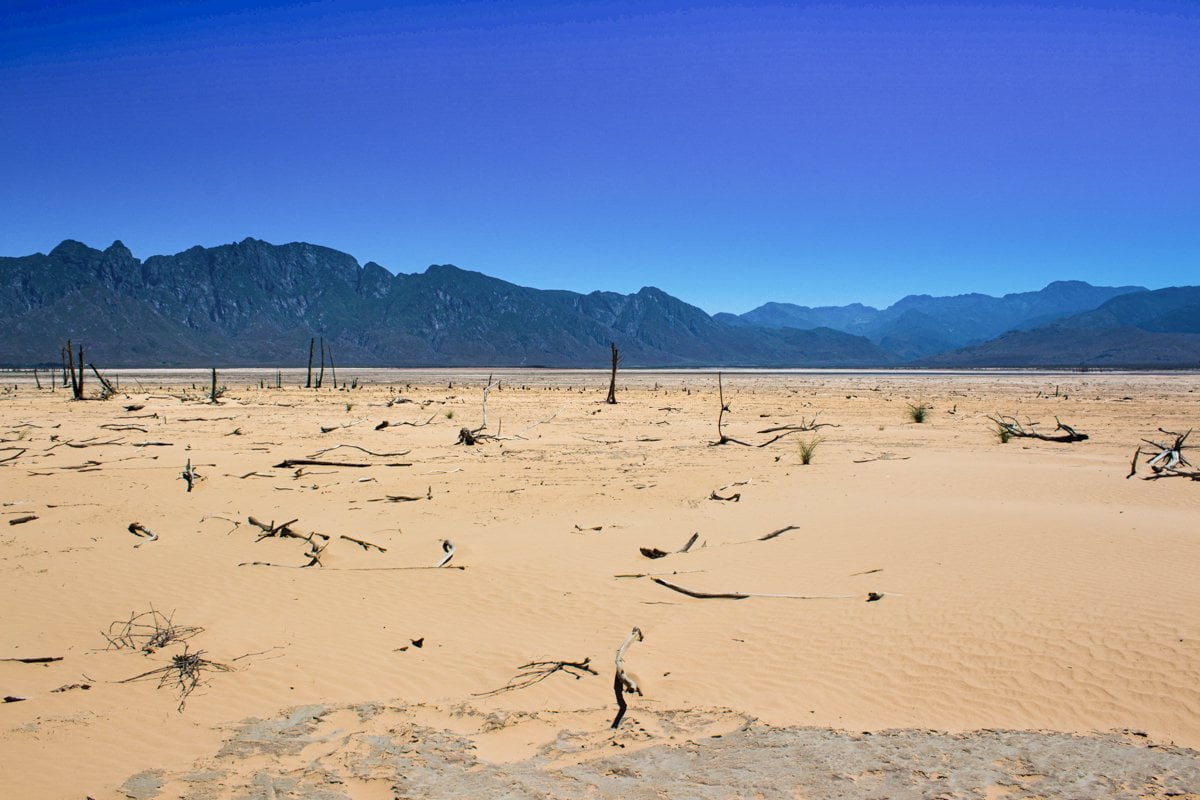 …with this from this morning: 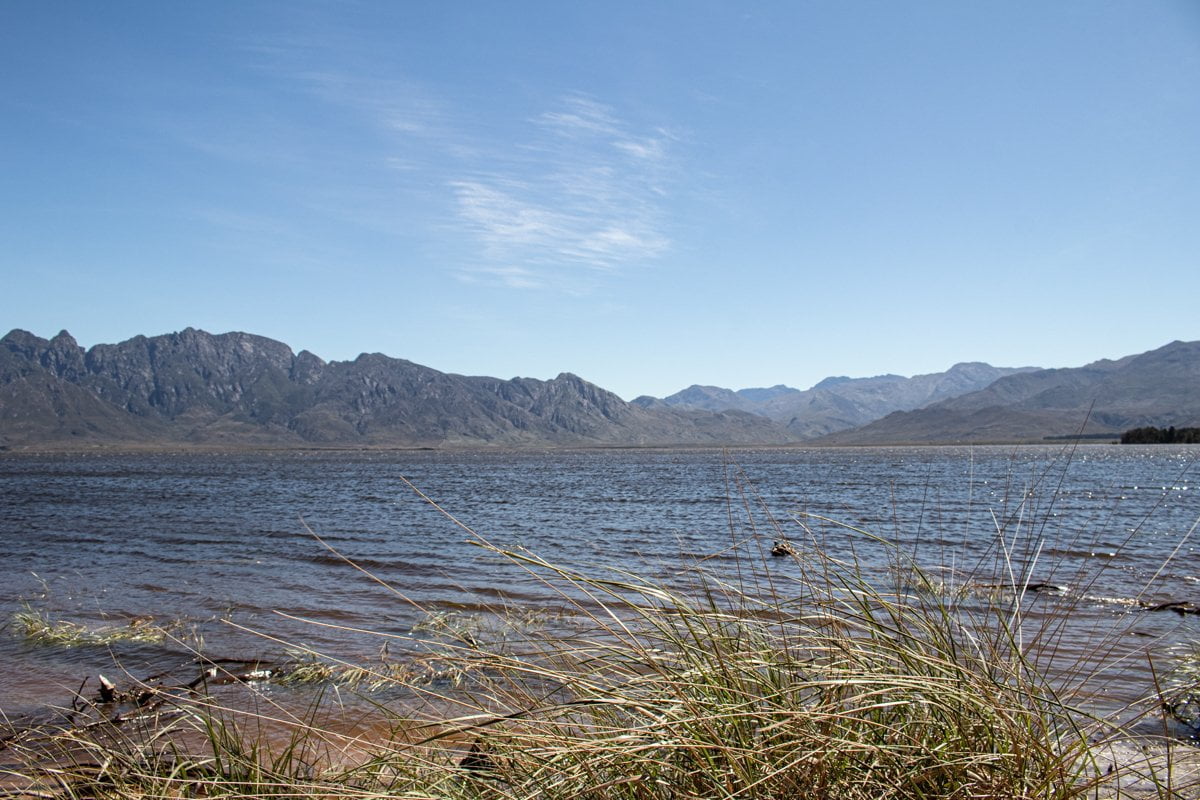 Quite chuffed how close I managed to get those two images, given that it has been 2½ years and given that the place (thankfully) looks completely different.

Cape Town will always be threatened with water shortages, given the twin issues of rapid population growth and global climate change, but this is about as good as things could be and it was a truly heartening sight.

And yes, everyone knows that the dams are back up to 100% – I didn’t need to personally go out there and take this image to prove it. But we need these little wins right now, and this comparison very much fits that agenda.

I couldn’t get the drone up – the wind was blowing like a overenthusiastic lady on Kenilworth Main Road – but there will be more photos to follow. 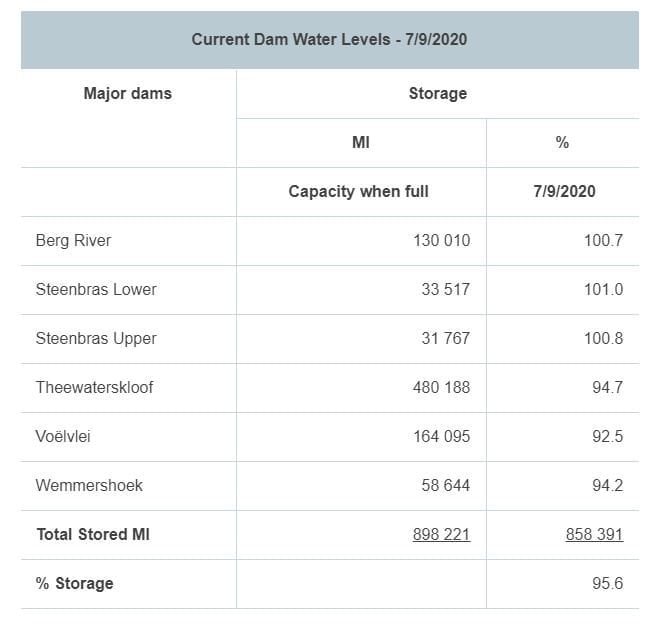 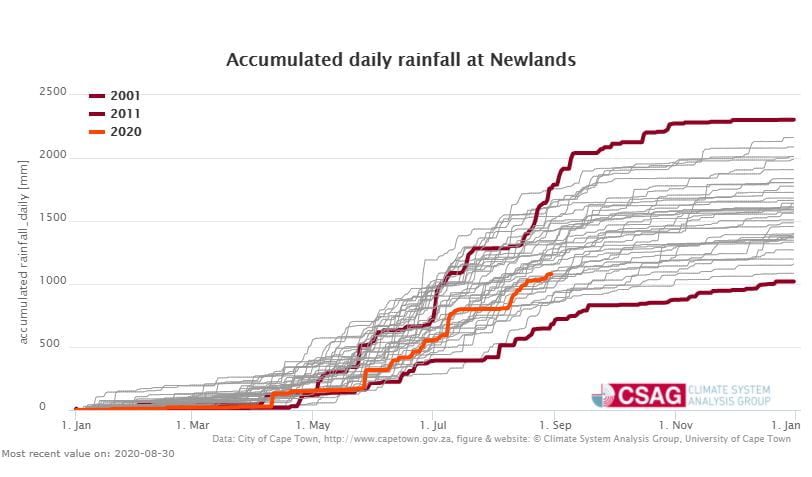