It’s just before 9am on Monday morning. Pseudo-posh shopping centre (yes, that one) in an affluent Cape Town suburb (yes, also that one).

This isn’t a risky one. There are people around. I’m inside, past security. It’s Monday morning, the criminals probably had a busy weekend and they’re likely sleeping in.
Still, I keep my eyes and ears peeled. This is, after all, South Africa.

I become aware of an old guy shuffling around the lobby, talking on his phone. Everyone else has people to see and places to go, but his attention is solely on his conversation, to the exclusion of all else. He’s a much better target than me if anyone was on the rob this early. He bears an uncanny resemblance to Bernie Sanders.

he asks his correspondent, as I type in my PIN.

“And where have you been?”

as I request my cash.
I’m guessing that they’re sorting a number of errands at the centre together.

And then, as I glance around before taking my money, our eyes meet and he fixes me with a distant, yet powerful gaze.

“And where are you going?”

His voice echoes across the bustling concourse and pierces deep into my inner being.

It’s the big one. The final query of the existential trifecta.

I take my card and my cash and briskly walk away, deep in thought, considering where any of us are actually going.

Sadly, for me, it was just Pick n Pay.

This morning, I felt that my knee was doing well enough for me to try some DIY. Like, all the tasks that had been put off because my knee wasn’t well enough. So I packed the kids into the car and headed for Builder’s Warehouse: our local DIY behemoth.

Of course, today is a public holiday, and they’re open from 0900-1700 on public holidays. It says so on their website and on the big sign next to their… very closed doors.

They’re not open. At all. Not even a little bit.

So you can’t buy bricks, but you can pop across the road to Toys R Us: a store which is in dire financial straits and closing stores worldwide, but which is ironically open in Tokai right now.

Many malls and shopping centres are operating an “Optional Trading” policy today, and as it’s a religious holiday, I guess it’s reasonable to assume that on this most holy of Christian days, it’s God who decides which stores get to open and which aren’t allowed to.

We went to Constantia Village to investigate and found that She’d made some interesting choices as to what was open and what was closed:

You can buy crystals (Spilhaus) but not trendy casserole dishes (Le Creuset).
Amazingly, you can buy gin (PnP Liquor), but not jewellery (Peter Gilder).
You can buy childrens clothes (Earthchild), but not adult clothes (Revenge).
You can buy water filter cartridges (H2O International), but you can’t pick up concert tickets (Computicket).
You can’t get your haircut at all (Edge, Partners).
Unless you are a lady (Carlton).
But your nails are going to have to wait (ManiPedi).
Absolutely no sunglasses (The Village Eyewear).
But coffee gets the nod (Seattle Coffee Company).
Not leather goods though, for they are the Devil’s work (Tsonga).
Oh, and you can’t buy perfume (My Perfume Shop), but also, you can (Red Square by Edgars).


The Lord does indeed work in mysterious ways…

A quick lunchtime trip to the False Bay Rugby Club with the newly-mended Mrs 6000 gave me a chance to chuck the Mavic around, much to the joy of the kids and dads playing on the rugby field. 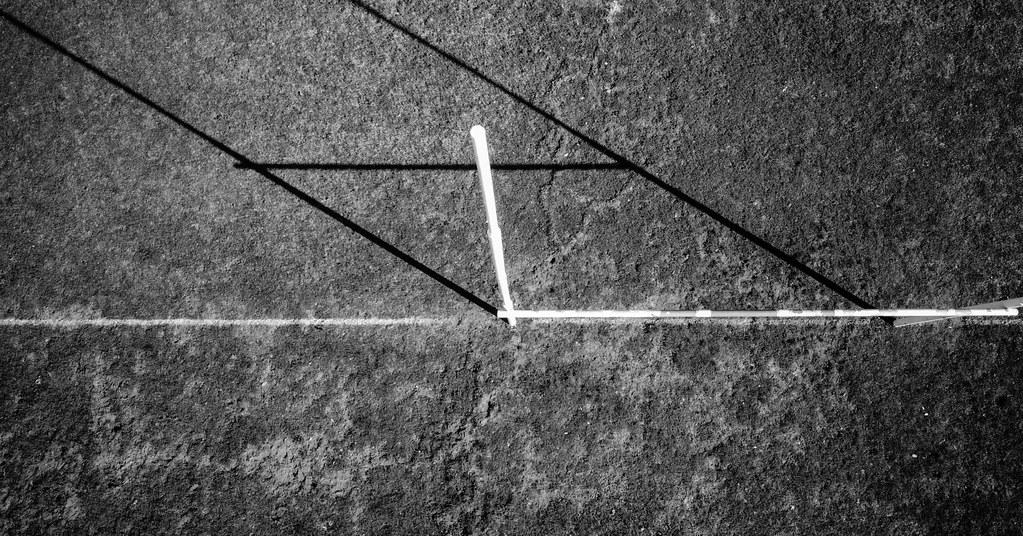 This was all about having fun, not a photo or video expedition, so there’s not much to report other than the fact that it was nice to get some fresh air and some more but you can have a look at a different view of things here if you want.

School holidays are now upon us, so not only does that mean an extra hour in bed each morning, but I will also be using every opportunity to spend some time with the kids and – because I have a little bit of annual leave coming up – flying some new places too.

I’ve been moving a lab halfway across Cape Town today and thought that a quick curry might just put right the wrongs of the day. Thus, we headed down to Constantia Village and The Raj, which is where Wasabi used to be.

Sadly, it turned out to be a very disappointing experience. This isn’t a restaurant review – I simply don’t have the energy for that – but suffice to say that the small, overpriced portions, unimpressive service and uninspiring food means that next time we want curry, we’ll head to Bihari, which is exactly what we should have done this evening, of course.

There are no Brussels sprouts in the Southern suburbs of Cape Town. In fact, there seems to be an overall shortage of Brassicaceae generally.

I’ve never really understood the huge rush to buy stuff just before Christmas.  The shops are, after all, only closed for one day. In fact, since every branch of Woolworths (the South African version) is open on Christmas Day*, that’s not even true this year. Thus, I was both slightly surprised and rather disappointed to find empty shelves reminiscent of Eastern Europe when I was out and about this morning.

And there were no sprouts. If there’s ever a time of year when demand for sprouts will be somewhat increased, it’s surely now. Am I really the only one who feels this way?
Don’t even get me started on parsnips… Really.

I’m back home and settled now, having come to terms with a sproutless Christmas dinner, so please don’t post comments telling me where I could have or should have tried in my quest for traditionally festive vegetables. I will be happily quaffing a beer by the pool and not listening.

Have a lovely Christmas, dear readers and thank you for all your support this year. That’s not to say that I won’t be blogging tomorrow or any other time before the New Year, but I recognise that you may just too busy shopping (or just too drunk) to come and read.