A quick mention of Liverpool-based 90s EDM group Apollo 440 before we start.
And mention of this, obviously.

But what would we be starting on?
Well, I ended up down another conspiracy theory rabbit hole this morning. Specifically one about chemtrails and geoengineering. You know, the general tinfoil hattery that we’re all being played for fool by global corporations and the New World Order?

But this time, there’s clear evidence that this is a real thing. And that evidence comes in the form of this tweet from @uslawreview:

To be fair, I have no idea what the weather was like where I live 30 or 40 years ago, because I didn’t live here. But judging by the moaning about the cold and rain in winter and the wind in the summer, things have been this way for a while. Perhaps we need some engineering – something to make it cold and rainy in the summer and windy in the winter? I dunno, I’m just brainstorming here.

But why would the weathermen never say a word about the constant spraying? Perhaps because it’s just not a thing. No. Justin Despair knows why. It’s because they’re in on the whole thing:

“Seek sources of truth online,” says Justin, without even a hint of irony in his tweet.

But maybe I shouldn’t:

But they must still know, right? Last time I was piloting a commercial transcontinental passenger flight, the chemtrails switch was very much a mechanical thing. I had to flick it, just as we passed over @uslawreview’s place, just like my handlers told me to.

My only issue was trying not to notice the dodgy photoshopping on the panel, as I – grimly faced – pumped tens of thousands of litres of weather-altering mind control particulates into the troposphere. Well, that and then not telling anyone about it. Ever.

So weird that so few individuals ever asked about what was going on.

Yeah, I do note that you’re a Sheffield Wednesday fan though, so clearly you must have had something deactivated in your brain.

OK, C.J. Bowden – but remember that Justin told us that the truth was online. Not in the chemical-filled sky. Seems sensible to hide inside and not to be staring at the sun all day.

Gonna have to cut this one short: loadshedding shit just hit the (non-spinning) fan, which is sad, because I was trying to get some fresh air in from outside. The sunshine, the light breeze, the weird “clouds”… 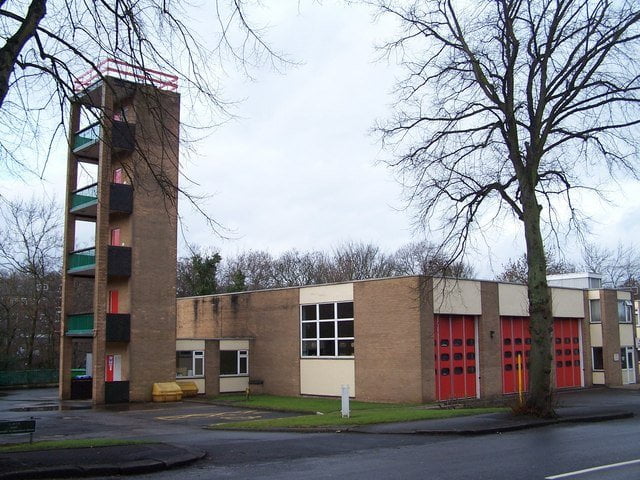 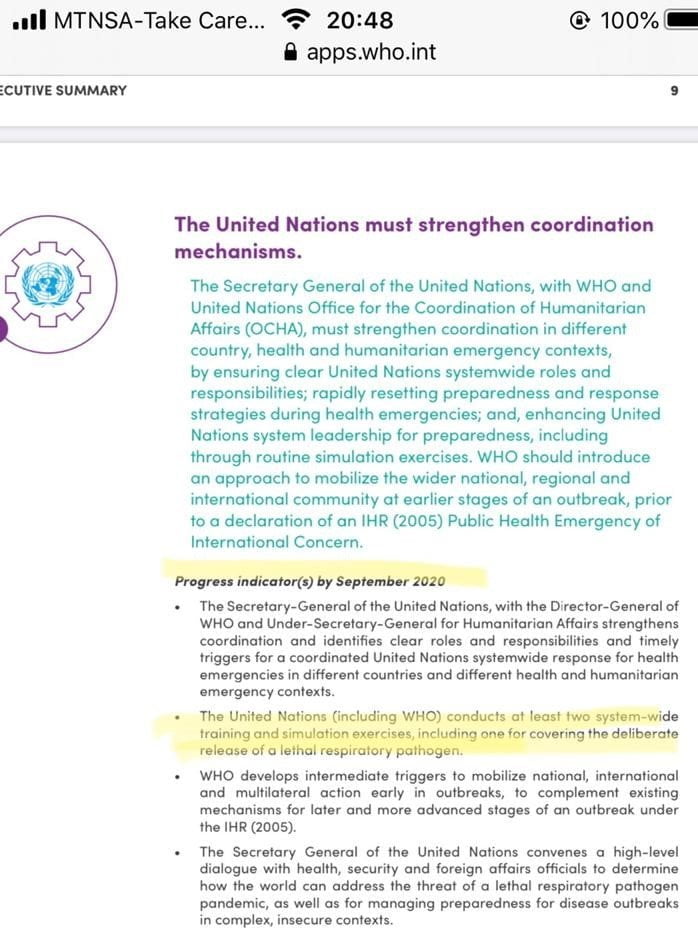 Today, in the world of “well-respected” South African Sports “Scientists” (and cookbook co-authors), this:

Has he finally gone full potato?
Never go #fullpotato. (Too many carbs, see?)

Next week, on the anniversary of 9/11, expect a link to “what really happened that day (and it’s not what the mainstream media want you to believe)”, or some such.

With all the election stuff, Oscar Pistorius stuff and… meh… everything else going on, you may have forgotten about Flight MH370. Fortunately, Natural Nuts hasn’t forgotten about it at all and despite being repeatedly told to please stay away, the judge clearly stated that you weren’t allowed to be within 200 yards of this property, they’ve come back to the party to tell us what really happened and why we haven’t been told about it already:

Here’s the most astonishing fact of all: because of all the facts stated above, the vanishing of Flight 370 must have required intentional planning and action from at least one government (and possibly more). Somebody is covering up the truth of what happened to MH370, and it looks almost certain that the Malaysian government is part of this cover-up.
The mainstream media is extremely reluctant to ever report on any sort of government cover-up, preferring to pretend that governments are always transparent and honest with the people of the world. Although such an idea is utterly laughable, it remains the default position of the conventional media.

Flight 370 most likely did not crash; it was almost certainly taken over (possibly by remote control) and flown to a destination with all passengers alive and the aircraft in one piece.

What happens from there is anyone’s guess, but the most likely use of such a stolen aircraft is to turn it into a massive airborne weapons delivery system to be outfitted with biological, chemical or nuclear weapons. Believe me when I say this is the real scenario being discussed behind closed doors at the Pentagon. The “pilot suicide” explanation is merely the sucker’s version of events for public consumption.

This does differ slightly from the (completely and utterly plausible) Alien Technology theory he suggested a couple of weeks ago, but never mind any sort of consistency in his stupid claims, hey?

Let me just run that one line past you again:

What happens from there is anyone’s guess, but the most likely use of such a stolen aircraft is to turn it into a massive airborne weapons delivery system to be outfitted with biological, chemical or nuclear weapons.

So it’s anyone’s guess, but your best effort is that? Have you been snorting hugely diluted quantities of Magnesia Phosphorica again, Mike? You loon. Not that aircraft theft is a particularly well documented crime, but perhaps you can enlighten us with some previous cases of stolen aircraft which have been turned  into a massive airborne weapons delivery systems, outfitted with biological, chemical or nuclear weapons, thus supporting your otherwise rather outlandish claims?

Not that it makes any difference to my life (or yours, I suspect, rolling around in your vast sums of cash earned by peddling bullshit to the gullible masses), but I think I’ll choose not to believe you about the real scenario being discussed behind closed doors at the Pentagon.

Or anything else you ever say.

With all the fuss marking the centenary of the sinking of the Titanic, many readers will be surprised to learn that –  – Oxford author Robin Gardiner claims that it was not the Titanic that sank, but her sister ship, the Olympic.

In a story which could have come straight from the pages of infowars or DavidIcke.com, Gardiner – a plasterer and father-of-one from Barton – cites commerical wrongdoings, insurance fraud, gold smuggling, aliens living amongst us and government collusion* leading to White Star (this White Star, not this White Star) switching the identities of the Olympic and the Titanic:

This was collusion, conspiracy and cover-up on an unprecedented scale.

The evidence is overwhelming; eyewitnesses themselves describe running along Titanic’s decks, but where they said there were promenades, there should have been cabins.
And while survivors on B Deck described seeing lifeboats being lowered from above, there’s no way they would have seen that on Titanic – only on the ship Olympic.

You only have to look at the ships’ specifications to see the Titanic passengers were actually aboard Olympic.

I can imagine that in the middle of the North Atlantic Ocean, in the early hours of 15th April 1912, with the realisation that the ship you were on was sinking, and over 2000 passengers and crew desperately trying to get into lifeboats in the dark that promenades and cabins could be easily confused, as could lifeboats being lowered from ab… OH MY GOD HERE COMES THE WATER, WE’RE ALL GOING TO DIE!!!!!!1!!!

I guess what I’m saying is that I’m questioning his sources a bit.

The best bit for me is where Gardiner claims that the Titanic (presumably thinly disguised as the Olympic) sailed around the world quite happily for another 25 years before (conveniently) being send to the breaker’s yard in 1937, thus handily destroying any evidence of White Star’s naughtiness a whole 75 years before Mr Gardiner broke the story.