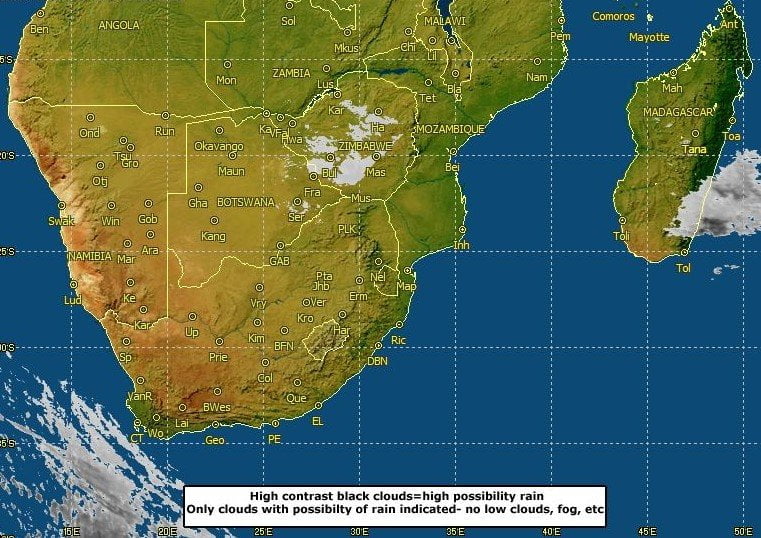 Not just a salutation, but also a description of how my pre-9am period has gone.

So let’s run through the happy stuff for once, shall we?

A really cool quiz last night. I’ve been quizzing for 25 years, and I played rounds I’d never done before – novel stuff. It’s made me look at how I’ve been writing quizzes during lockdown and thinking about how to break the mould. Some really good ideas, even for regular stuff like music and geography.

There was Cyril’s speech. He was on time for once, nogal. And finally, a meaningful relaxation on the lockdown, countrywide, from June 1. As predicted/hoped for here:

If the purpose was to ready the healthcare system, then whether or not we managed to do that, there is very limited purpose in keeping the lockdown on: even in Cape Town, capital of the African branch of the pandemic.

Alcohol, yes – under strict conditions. Tobacco, no – which still rankles, even as a non-smoker. Exercise when you want. Stay at home if you don’t have to go out.

But we’re getting there. This was overdue.

Overnight, the first decent storm of the winter season. Over an inch of rain, 80kph winds whistling around the house even now. 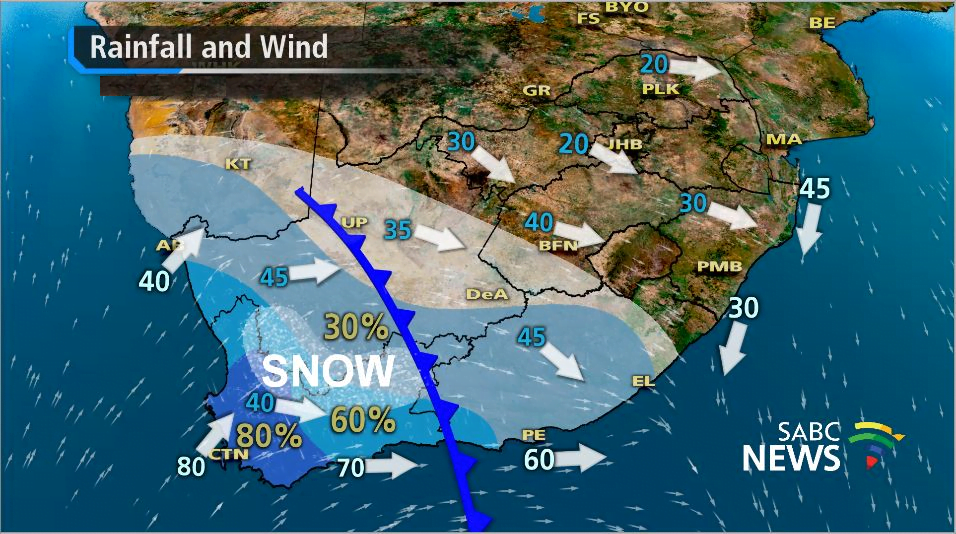 Love it. Not every day, obviously, but there’s something so cleansing about a good storm, washing away the leaves, the dirt and in this case – metaphorically, at least – the virus.

And I went out for a run in this.

It may have been my favourite run ever. No worries about aresholes with no masks, because there was no-one sensible enough to be out in the gales and the rain, and even if there had have been, the wind would likely have dispersed all their infectious exhalations anyway.

That fifth kilometre. Downhill. Fast*. Alone. Such a fantastic feeling of freedom.
I really needed that.

It feels like we’ve turned a bit of a corner. The virus is still wreaking havoc out there, but we are at least a bit more on top of the things that we can control.

Actually, Sunday looks like the first “proper” Cape storm of the winter.

Light your fires, batten down your beagles.

Traditionally, a large area of low pressure sits some distance to the south of the country and swings a huge arm of heavy rain towards the south west corner of Africa. That didn’t happen much during the 2015-17 drought (at least it did, but the arm often didn’t quite make landfall).

This one is going to make landfall.

The rain isn’t falling hard, but the cold front is going to take a good 12 hours to pass over the Cape and so we should expect plenty of wetness, continuing into Monday morning. Strongest wind and rain seems likely to be Sunday evening: Windguru suggests 65kph and 13mm at 8pm.

I love this sort of weather. Sadly, the worst of it seems to be set to be in darkness, limiting the ‘togging opportunities, but at least there’s the rest of the winter to look forward to, right?

Today’s weather is utterly perfect in Cape Town, but local beagle owners are warned that the forecast for the rest of the week is much less peachy – and Monday in particular looks like being the antithesis of today’s glorious sunshine and calm conditions.

Goat owners are urged to take the usual precautions.

Not today, obviously. Today is… [checks]… Today is Monday, and all is well.

Still, if all continues to go well (and, given the way this country “works”, that’s certainly not guaranteed), Thursday is but… [checks]… three days away. And it’s going to be a bit wet and wild by all accounts.

I went to my usual contacts and looked to see just how large this allegedly “large” winter storm was going to be, and here’s what I found:

I felt compelled to break into song:

According to all sources (what sources now),
The street’s the place to go (we better hurry up).
‘Cause [Thursday in the early hours] for the first time (first time)
Just about half-past [two] (half past [two])
For the first time in history
It’s gonna start raining… er… rain.

Just for absolute clarity, I have changed a couple of the lyrics because nothing relating to this story is happening tonight, just about half past ten. No, the first rain is actually more likely to fall sometime after midnight going into Thursday morning. And this won’t actually be the first rain in history, because there has been rain previously. Although not very much since 2014.

One of the few bits that I didn’t change was the advice about the street being “the place to go”. However, with hindsight, I probably should have done something about this. It does seems like a very bad idea when you consider it more carefully. The forecast winds are such that there could actually be some structural damage, and so I’d actually feel much better if you were all safely tucked up somewhere inside. In fact, given the possible severity of this storm, the street actually seems to be one of the worst possible places to go. I don’t know which sources were being quoted in the song, but they seem poorly informed and probably not worth listening to. Still, we’re all adults here and we can make our own decisions. I’m just saying that going to the street wouldn’t be one of mine.

That day, according to all sources, Kommetjie was the place to go and so I spent the afternoon down there ‘togging waves. But that was actually really great advice and so they must surely have been different sources from the ones above.

I’ll be keeping an eye on the approaching nastiness for the next couple of days, so why not pop to Facebook and hit that like button (if that’s something you’re into, 2018-style) to be kept up to date with that and other stuff on the blog?