Is this even a real blog if I don’t submit some sort of thoughtpiece regarding the biggest news item to hit the world in the last few years, that being the… [checks notes] Chris Rock/Will Smith incident at the Oscars last night?

Amazingly, I might have pre-empted the whole thing anyway, because if I don’t share some wise words upon the “toxic masculinity” (ugh) or the “poor taste” humour (ugh) on display, then perhaps yesterday’s post comes into play.
And if I do mention either of them, but don’t somehow manage to get a tie-in to Russia’s invasion of Ukraine, then I’m doing something very wrong.

Indeed, thank goodness that this little fracas has finally removed the story of the scary temperature anomalies at the North and South Poles from all our front pages this week, am I right?

(As an scientist, I can report that it is never, ever good news when you see a graph like that.)

Anyway, I wonder which celebrity is going to be nasty to one of their peers tomorrow? After all, there’s not much time to get all that vitriol into the news cycle before Armageddon.

There’s little point in me writing an essay on any given subject while I’m away and unable to discuss my thoughts on that given subject. And so that’s why I rely mainly on short posts and quota photos*.

This was an art installation called Waterlicht, in which a certain pass in the Peak District National Park in the UK was flooded with blue laser light to represent rising ocean levels and general panic. To be fair, if the sea gets there, we are going to be in a lot of trouble, given that it’s about 300m above (current) sea level.

The project hadn’t been well advertised or attended on its first two evenings. But this particular night was chaos, with 6km tailbacks and lots of walking along dark country roads with traffic everywhere. Was it worth it? Probably not.
But it was an experience.

You might think from my flippant attitude just beneath the image above that I’m some sort of climate change denier.
Not so. Obviously not. I recognise that things are changing, and not in a good way. And because it’s a gradual change, rather than one specific moment in time, it’s being overlooked by many people as far less of a problem than it actually is.
I do think that we would all be better served by less sensationalism around the subject, though. Good science is still just science. It isn’t compatible with sensationalism, and I do completely understand people’s scepticism when they have been fed ridiculous headlines of doom and gloom by celebrities and newspapers for years and years, only for those predicted timelines to be wholly unfounded.

Those individuals and publications sowed the seeds of doubt; they have made the bed upon which we now lie. And yet, science still gets the blame. Regaining the trust of the public on this subject is something that we will probably never be able to do.

* this one seems to have gone on a bit though. 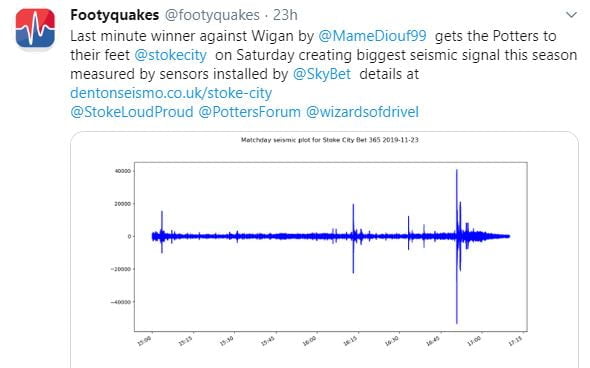 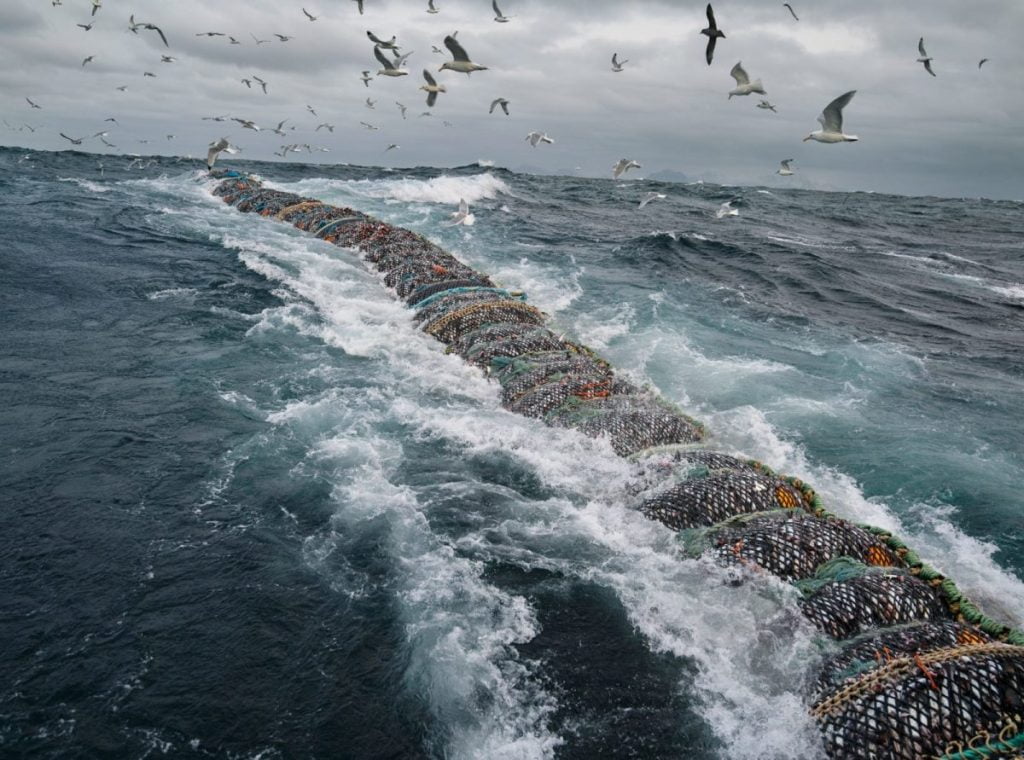 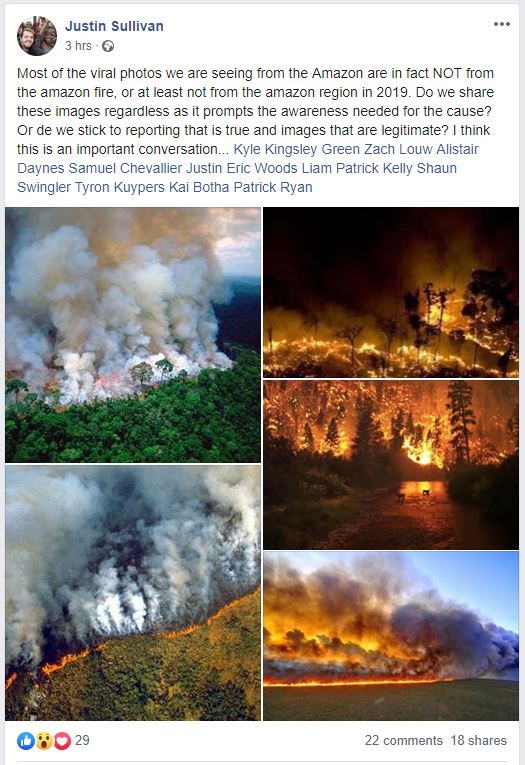 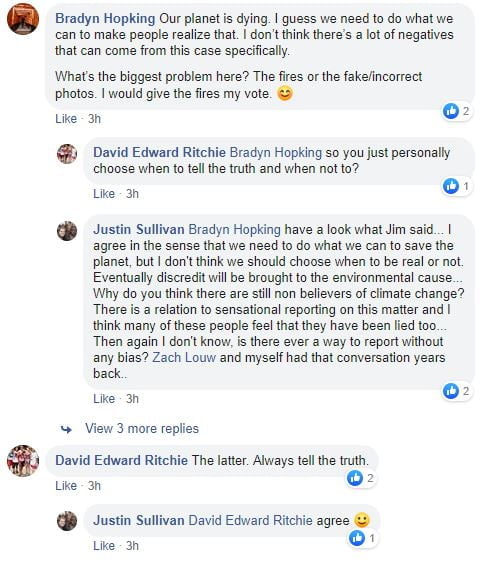 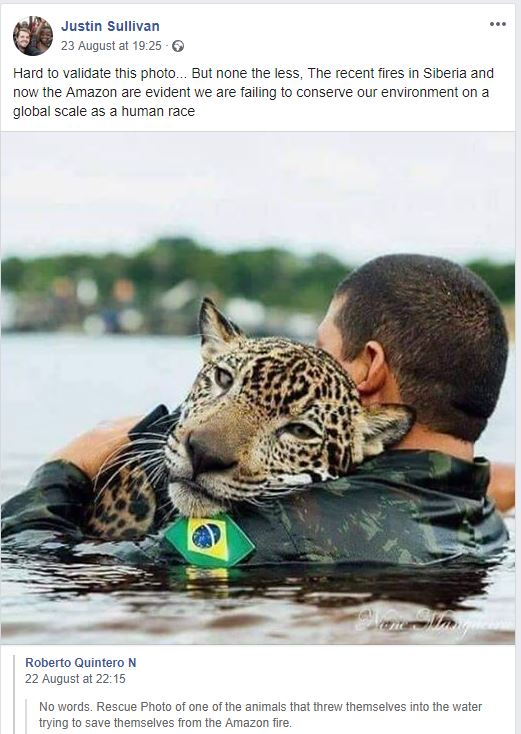